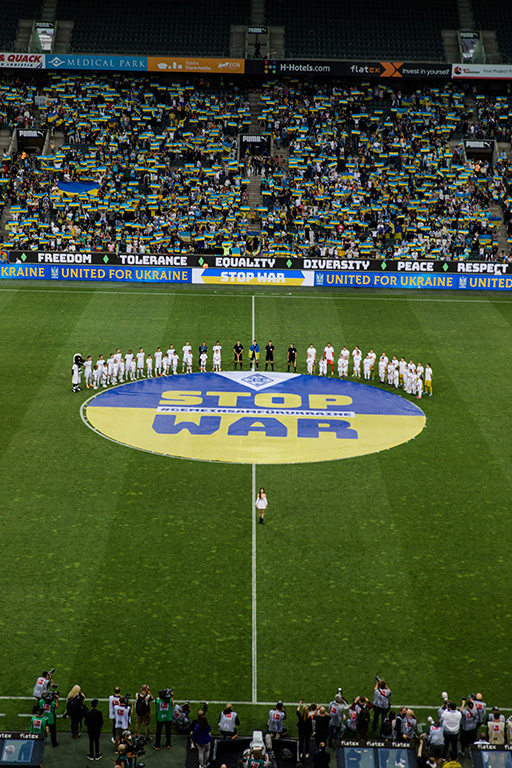 This shirt was worn by Denys Garmash during the friendly game between Ukraine National team and Borussia Monchengladbach which took place in Monchengladbach, “Borussia Park”, on May 12th 2022. This shirt is a very limited edition kit, used by Ukraine in very few games, with “United for Ukraine” printed on chest and with the number on the back which is made of Ukranian city’s names. The game was organized by Bundesliga and the Borussia Mönchengladbach to support the people of Ukraine with all profits from the game going to charitable efforts in the country that was living the Russia’s invasion.  In what was Ukraine’s first fixture since Russia’s invasion, a crowd of 20,223 not only helped raise money to aid Ukrainians suffering as a result of the war, they witnessed what doubled up as a warm-up for the team’s FIFA World Cup Qatar 2022 semi-final play-off against Scotland on 1 June, that Ukraine lost. Ukraine nationals wishing to attend the game were able to do so free of charge, and the senior international team will be official guests of Gladbach after the game, staying at Borussia Park’s on-site hotel and using the club’s training ground from 10-12 May. The match ended in a 2-1 triumph for Ukraine, the lively Mykhaylo Mudryk opening the scoring in the ninth minute, only for Connor Noß to equalise shortly afterwards. Substitute Oleksandr Pikhalionok drilled in the winner in the closing stages. “We’re very happy to be able to help the Ukrainian FA through this game, and hope that as many football fans as possible from all over the country come to the stadium and make a donation to a good cause by buying a ticket to the match. All Ukrainian citizens will have free entry to the game,” said Borussia chief executive, Stephan Schippers. The Foals have already raised €176,000 for Ukrainians affected by the war and some of those funds have already been distributed. That included donating a euro for each of its 94,269 members, a sum which was pledged to organisations working with refugees from Ukraine or those still in the country requiring help. Alongside his wife, Christina, Gladbach defender Matthias Ginter also lent his support by using their foundation to collect items, such as medicines, socks and baby food, to be sent to Ukraine – all of which underlines a string of Bundesliga efforts to help the country as it deals with the ravages of war. The DFL quickly condemned the invasion on 24 February and €1 million available for humanitarian support, a move backed up by a swathe of calls for donations from the league’s players and clubs. Among them were Borussia Dortmund, who welcomed Ukrainian refugees to train with them. Players from Zorya Lugansk and Dynamo Kyiv were among those that took up the club’s offer and Dortmund went on to raise €400,000 in support of victims of the war in Ukraine when they faced off against Dynamo at the Signal Iduna Park during their ‘Match for Peace’ tour. 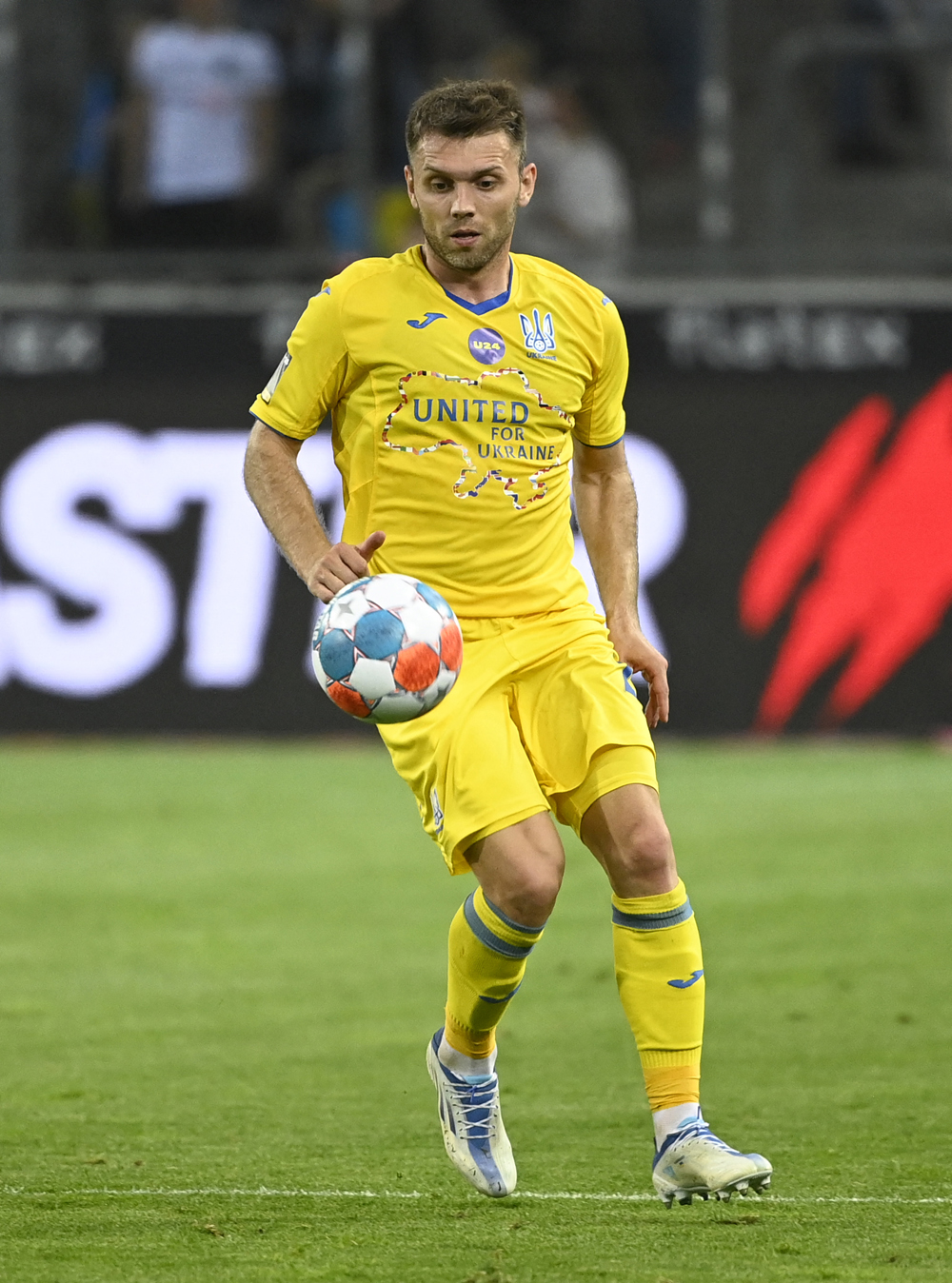 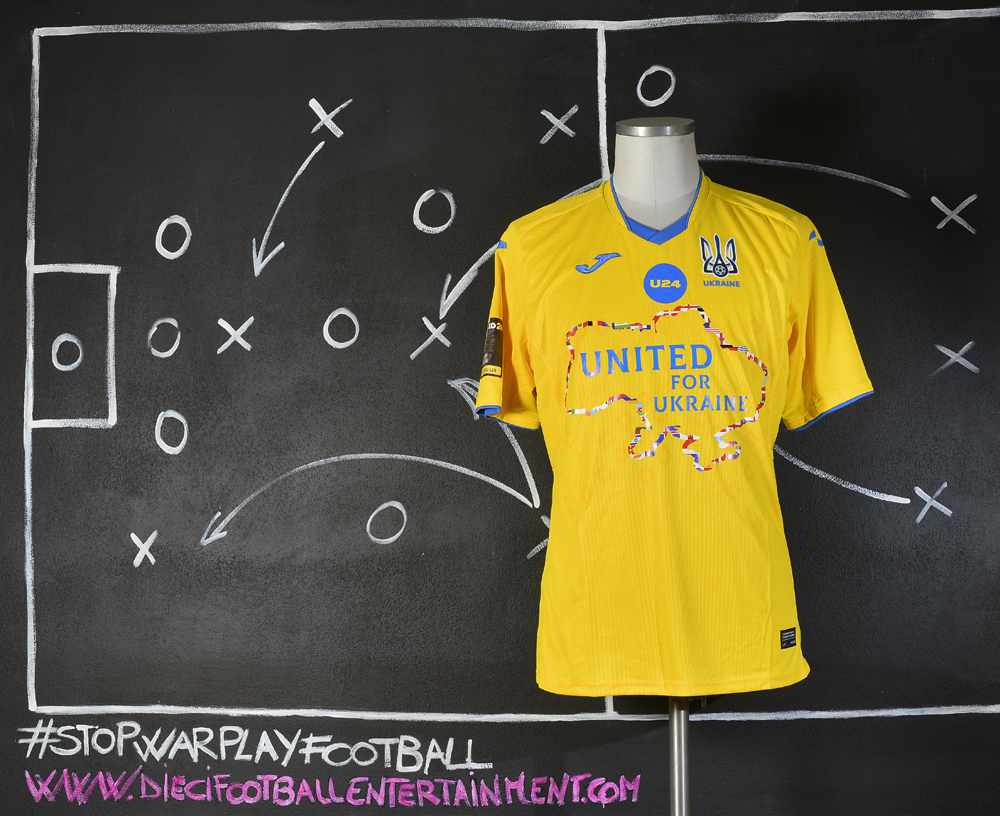 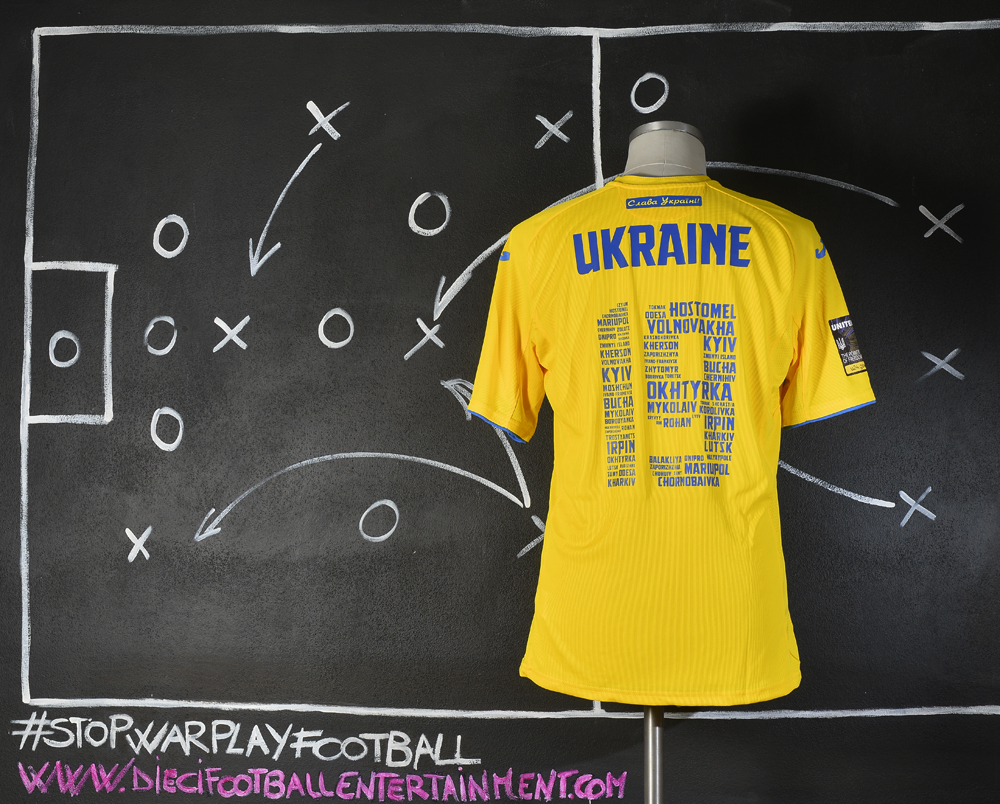 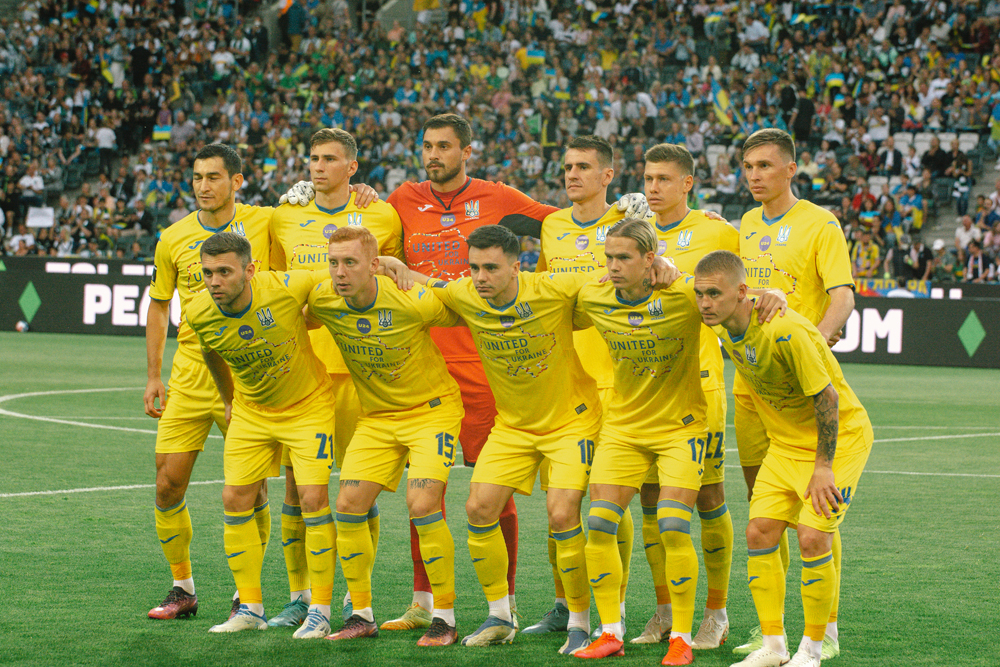 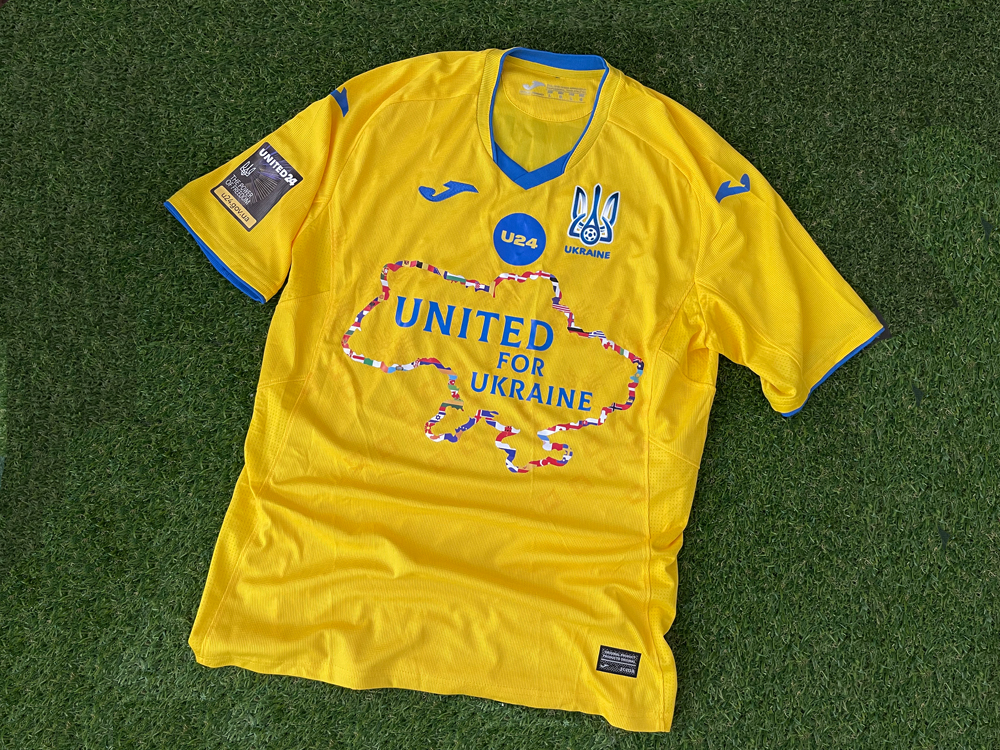 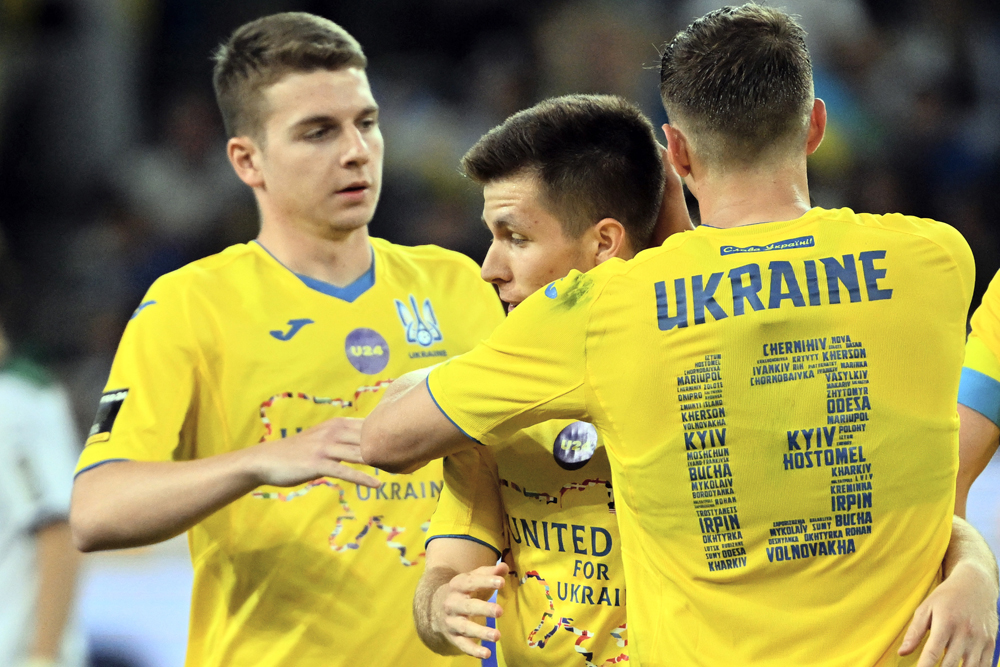 Grosso Grosso2022-09-22T20:57:10+00:00
Page load link
This site uses cookie technology, including third parties' ones. If you want to know more click here. If you access any element of this site outside this banner, you consent to the use of cookies. Ok
Go to Top