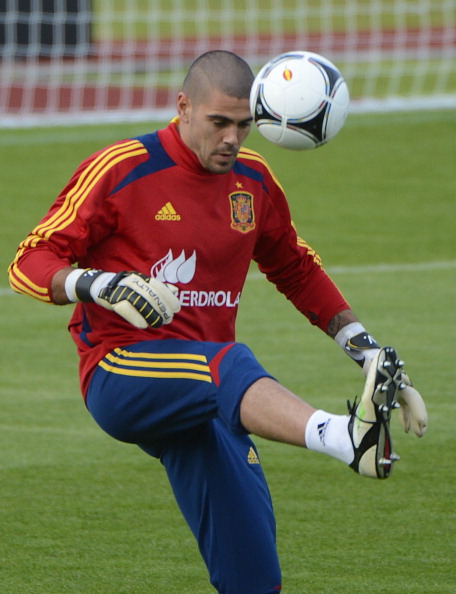 On 16 August 2005, Valdés was called up for a friendly game against Uruguay, but did not take the field. On 20 May 2010, he was included in Spain’s final 23-man squad for the 2010 FIFA World Cup in South Africa as the third-choice goalkeeper behind Iker Casillas and Pepe Reina, wearing the number 12 shirt. On 3 June 2010, Valdés earned his first cap, starting in a friendly match between Spain and South Korea at Tivoli-Neu in Innsbruck, Austria. Valdés was part of the Spanish squads that won the 2010 FIFA World Cup and UEFA Euro 2012, despite not playing in either tournament. He was also in the Spanish squad which reached the final of the 2013 FIFA Confederations Cup in Brazil. His sole appearance in a major tournament came in their last group game, keeping a clean sheet in a 3–0 win over Nigeria at the Estádio Castelão in Fortaleza. 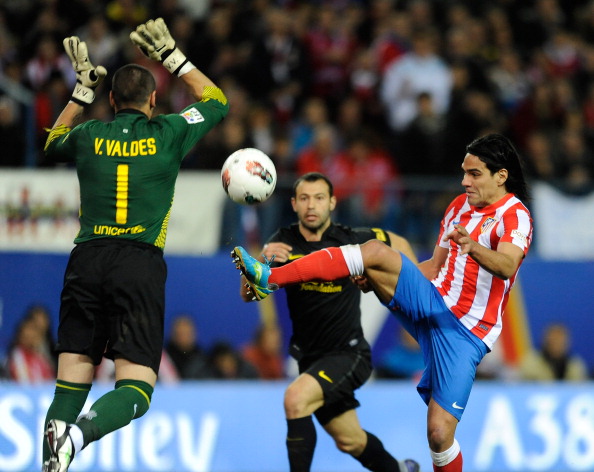 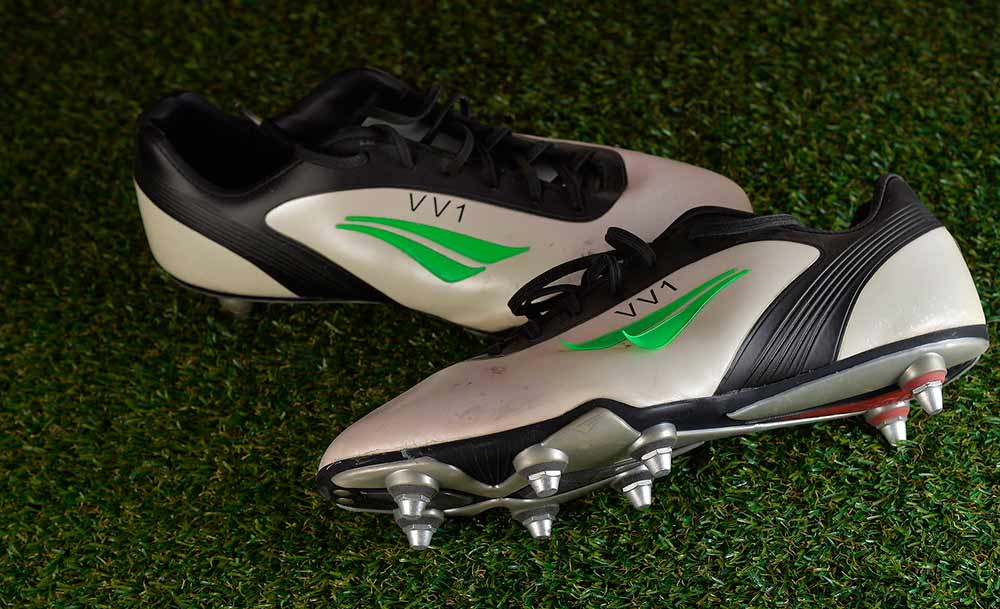 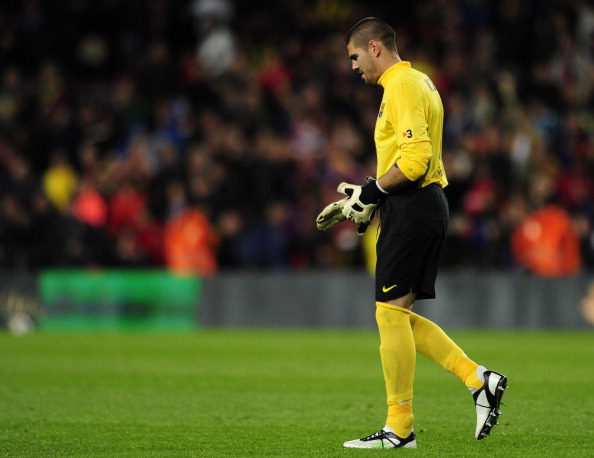 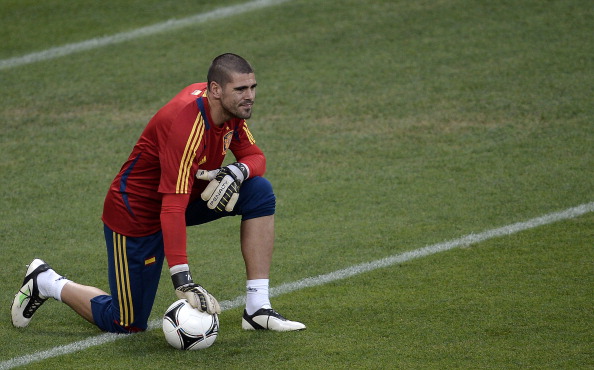 “For me, the three best goalkeepers in the world are Casillas, Buffon and Valdes” Illgner Bodo

Grosso Grosso2017-10-28T21:28:47+00:00
Page load link
This site uses cookie technology, including third parties' ones. If you want to know more click here. If you access any element of this site outside this banner, you consent to the use of cookies. Ok
Go to Top