Robin van Persie is a Dutch professional footballer who plays as a forward for the Netherlands national team. He made his senior debut during the 2001–02 season, which culminated with victory in the 2002 UEFA Cup Final; he was also named as the Dutch Football Talent of the Year. After five years with Feyenoord, he fell out with manager Bert van Marwijk, and he joined English club Arsenal in 2004 for £2.75 million as a long-term replacement for compatriot Dennis Bergkamp. With victories in only the 2004 FA Community Shield and the 2004–05 FA Cup to his name, and despite being named club captain for the 2011–12 season, he joined rivals Manchester United in July 2012. In his first season, he won the 2012–13 Premier League and finished as the league’s top scorer with 26 goals, winning his second consecutive Premier League Golden Boot award. After two injury-hit seasons followed, van Persie fell out of favour at Manchester United and he was allowed to leave for Fenerbahçe in July 2015. After representing the Netherlands at under-17, under-19 and under-21 level, van Persie made his senior international debut in 2005 in a friendly match against Romania. A month later, he scored his first senior international goal in a 4–0 win over Finland. Van Persie has over 100 caps and has scored 50 goals for the Netherlands, making him their top scorer of all time. He has represented his country at the 2006, 2010 and 2014 FIFA World Cups, and the 2008 and 2012 UEFA European Championships. 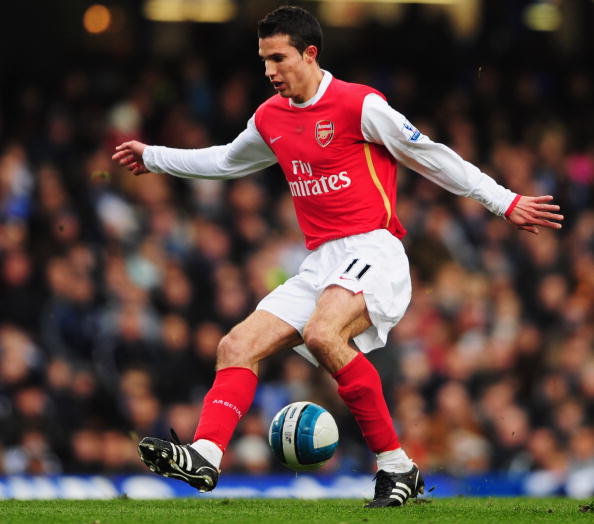 Van Persie started his senior club career as a left winger and possessed an exceptional ball control and was also a talented striker of the ball. He was bought by Arsenal as a long term replacement for Dennis Bergkamp. Manager Arsène Wenger planned to convert Van Persie from a left winger to a central forward as he had successfully done with star player Thierry Henry. He was at first mostly deployed as a supporting forward in League Cup and FA Cup matches. Due to the retirement of Bergkamp and departure of Fredrik Ljungberg, Van Persie was given a starting role to play alongside Henry as a second striker upfront. The departure of Emmanuel Adebayor and Henry meant the Dutchman was now the main striker in Wenger’s 4–3–3 system and very successfully played further upfront as a pure striker, winning the Premier League Golden Boot twice in a row. Van Persie is also a set piece specialist and a vast number of his assists come from both corners and freekicks. He is also a proven direct freekick taker scoring regularly for his club and country. Van Persie has a sponsorship deal with German sportswear and equipment supplier, Adidas. Having previously worn Adidas Predator football boots he made the transition to the Adidas F50 adiZero boots in 2013. 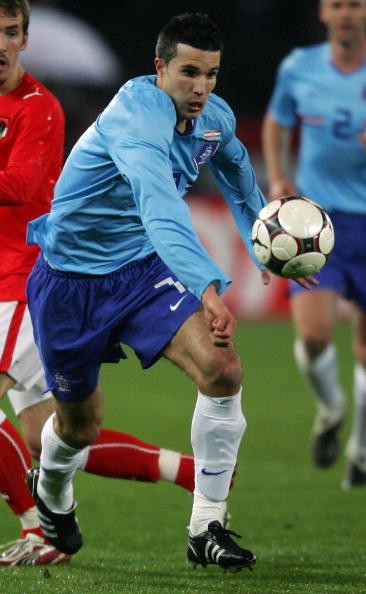 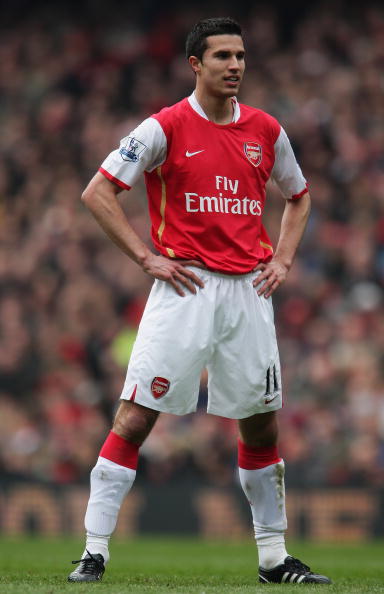 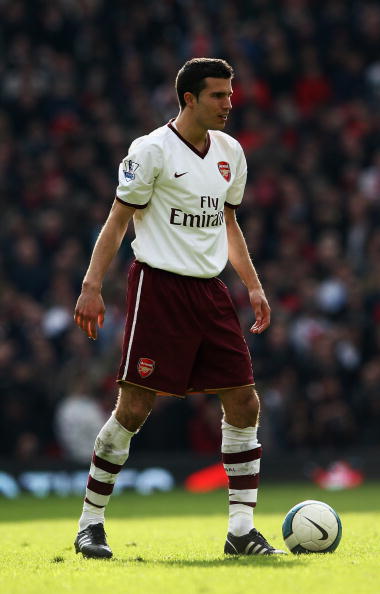 Grosso Grosso2017-10-28T21:35:00+00:00
Page load link
This site uses cookie technology, including third parties' ones. If you want to know more click here. If you access any element of this site outside this banner, you consent to the use of cookies. Ok
Go to Top