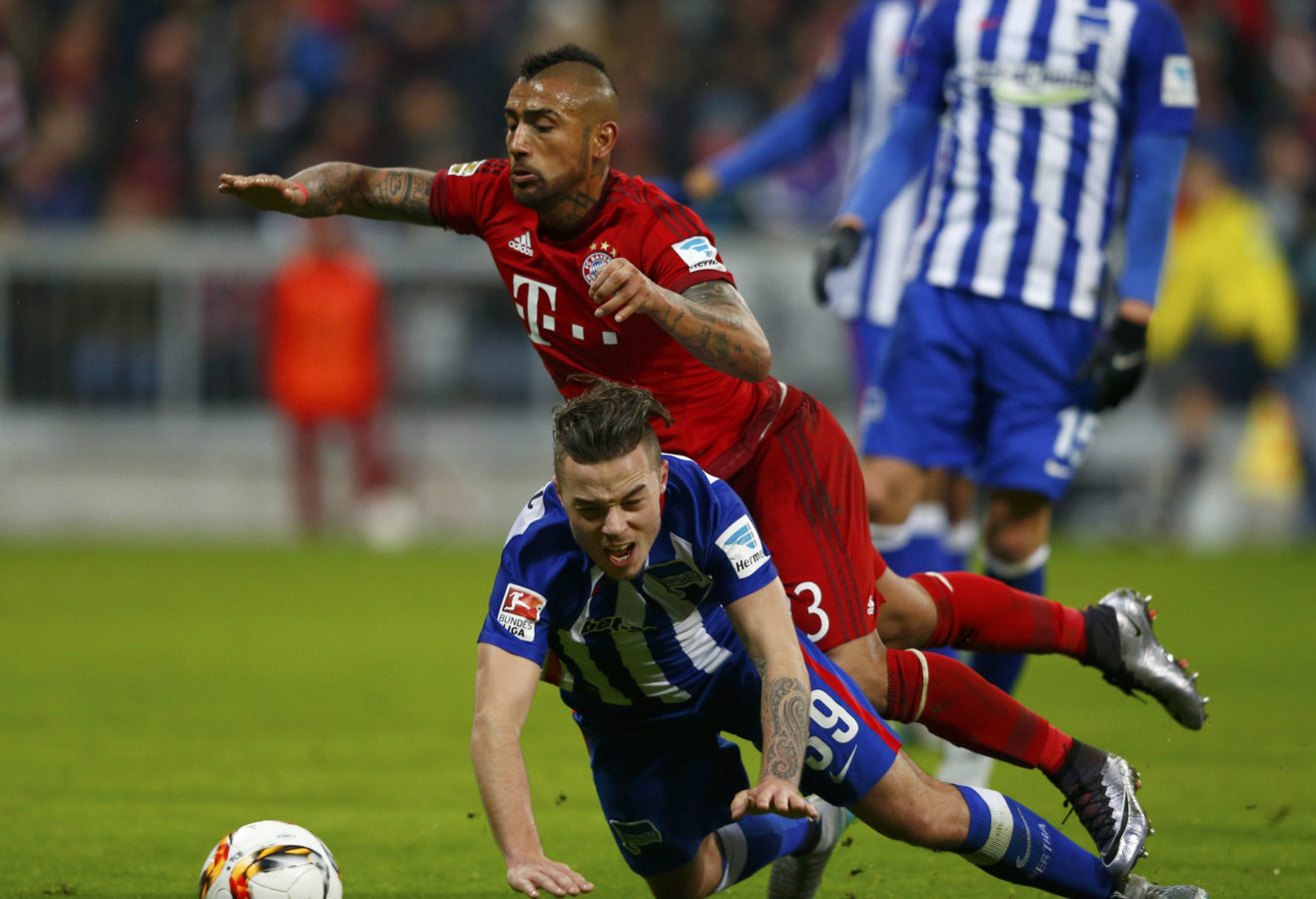 On 28 July 2015, Vidal returned to the Bundesliga, joining Bayern Munich on a four-year deal for a fee of €37 million plus up to €3 million in bonuses. Vidal made his debut for Bayern four days later in the 2015 DFL-Supercup against VfL Wolfsburg, as a 74th-minute substitute for Thiago. The match finished in a 1–1 draw; Bayern lost in a shootout where Vidal scored. Vidal scored his first goal from the penalty spot in the fifth minute of Bayern’s first round DFB-Pokal match. On 26 November, Vidal was nominated for the 2015 UEFA Team of the Year. 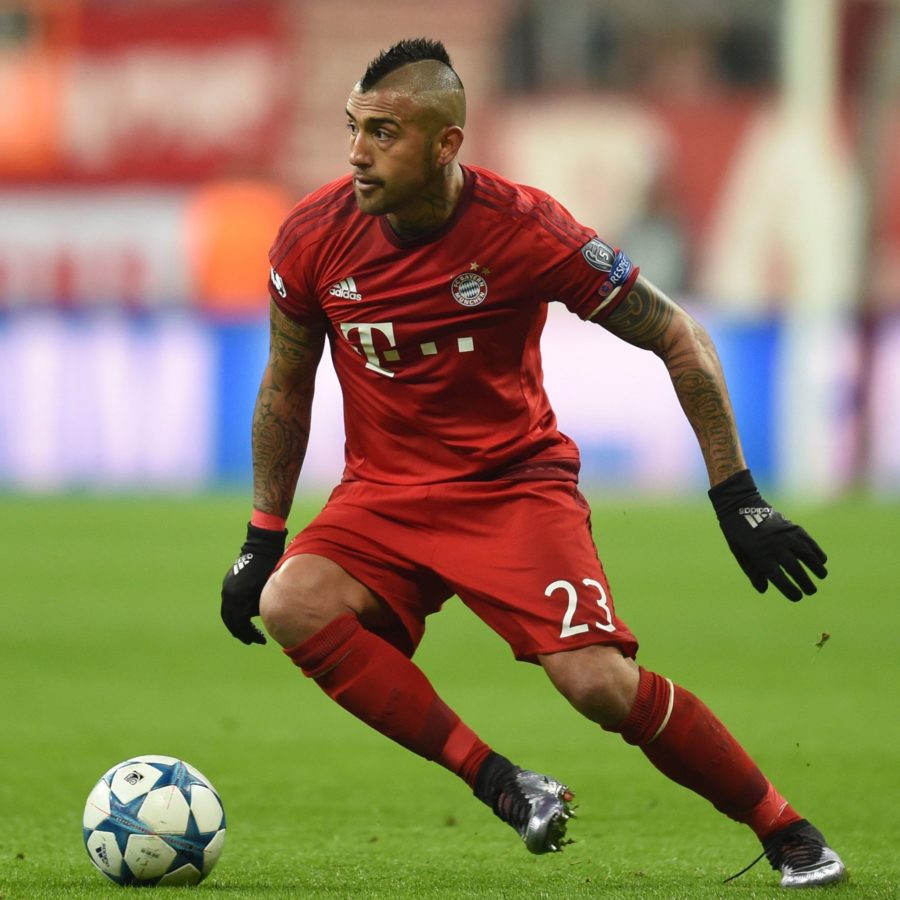 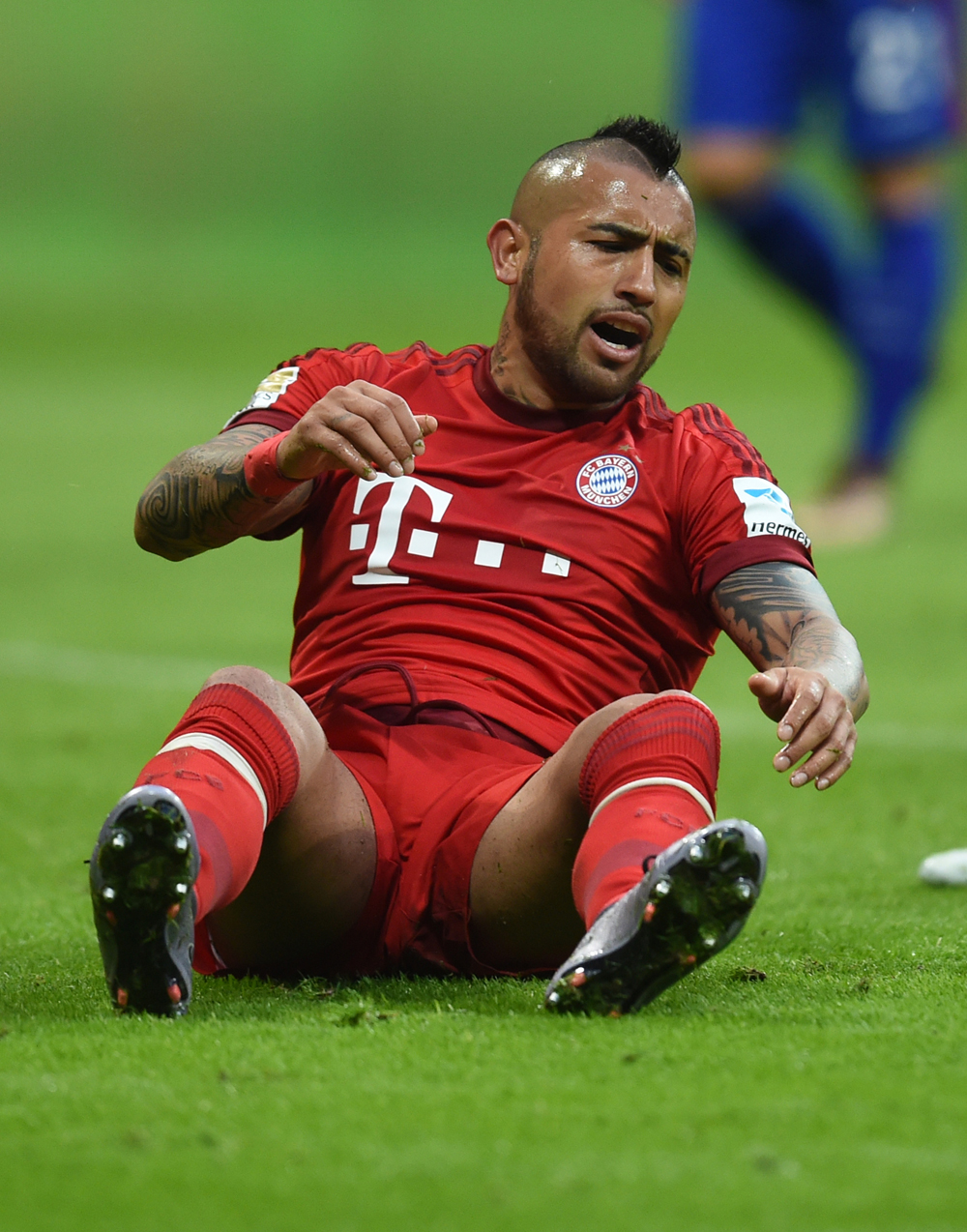 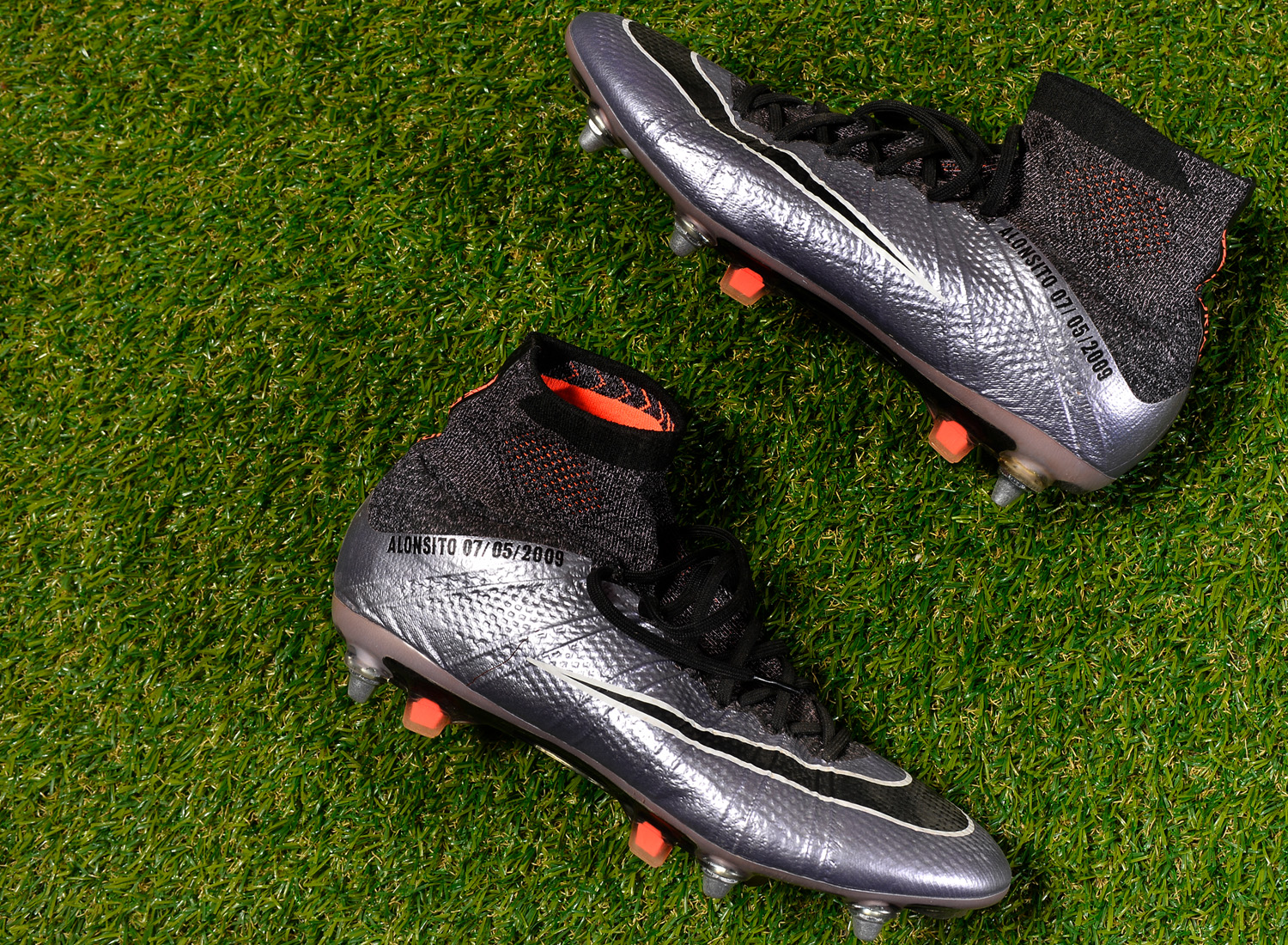 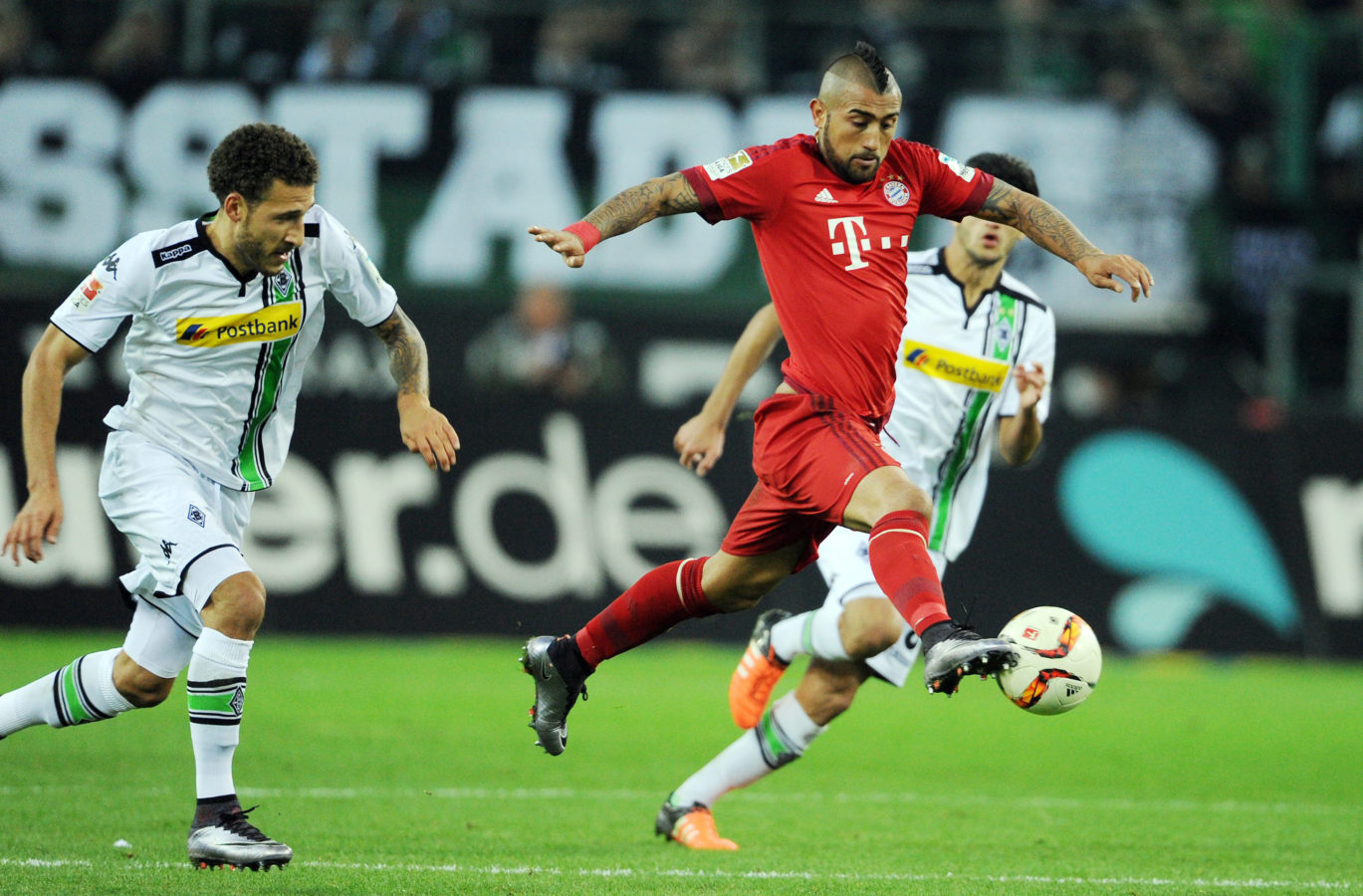 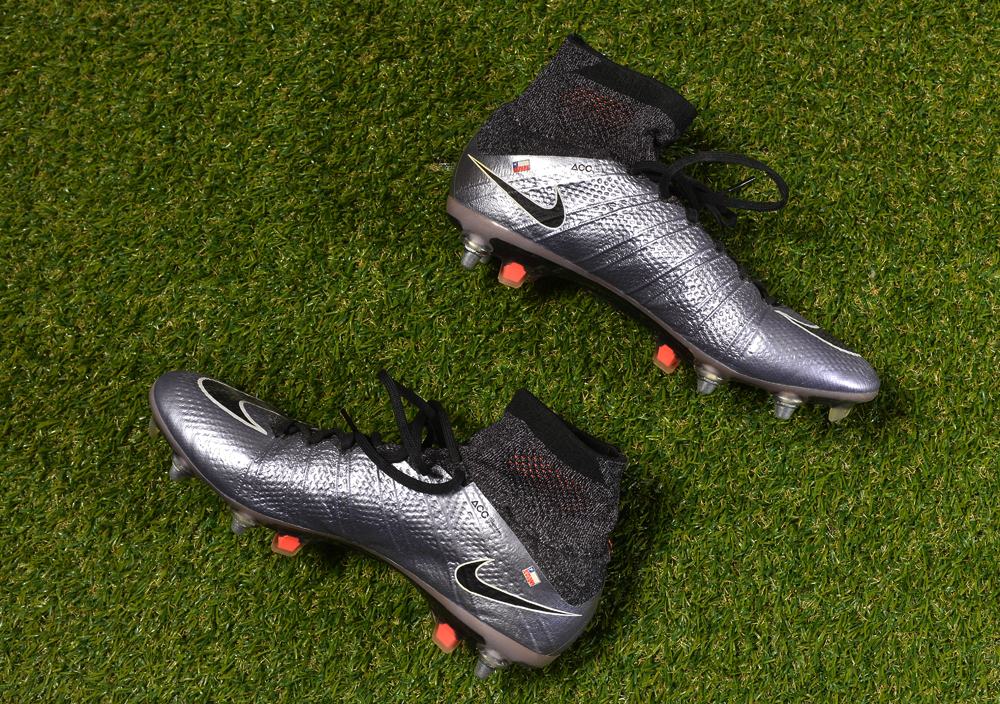 Grosso Grosso2021-10-02T22:02:07+00:00
Page load link
This site uses cookie technology, including third parties' ones. If you want to know more click here. If you access any element of this site outside this banner, you consent to the use of cookies. Ok
Go to Top