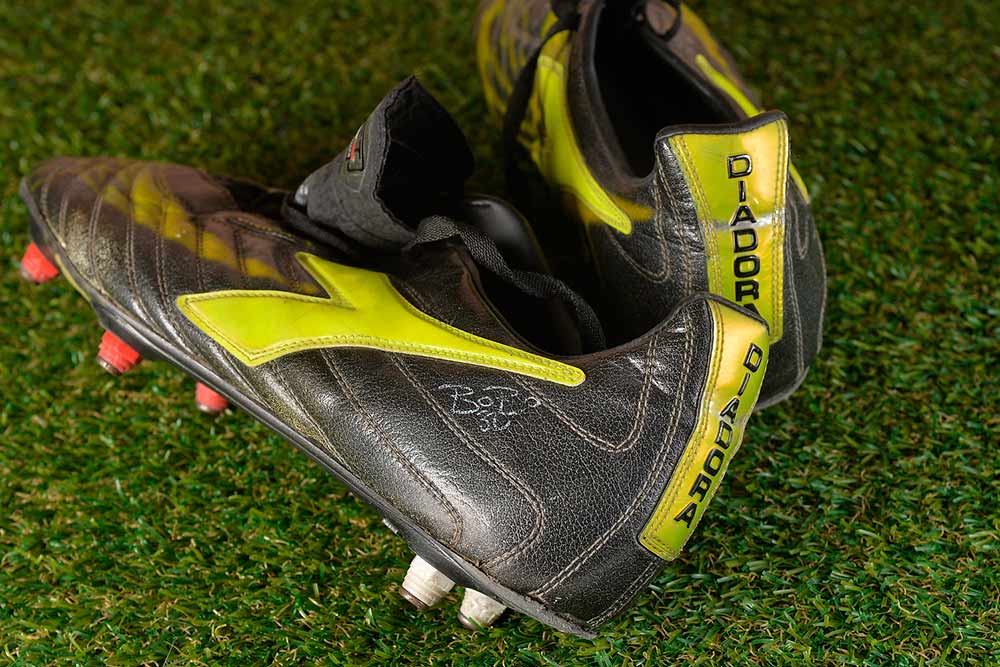 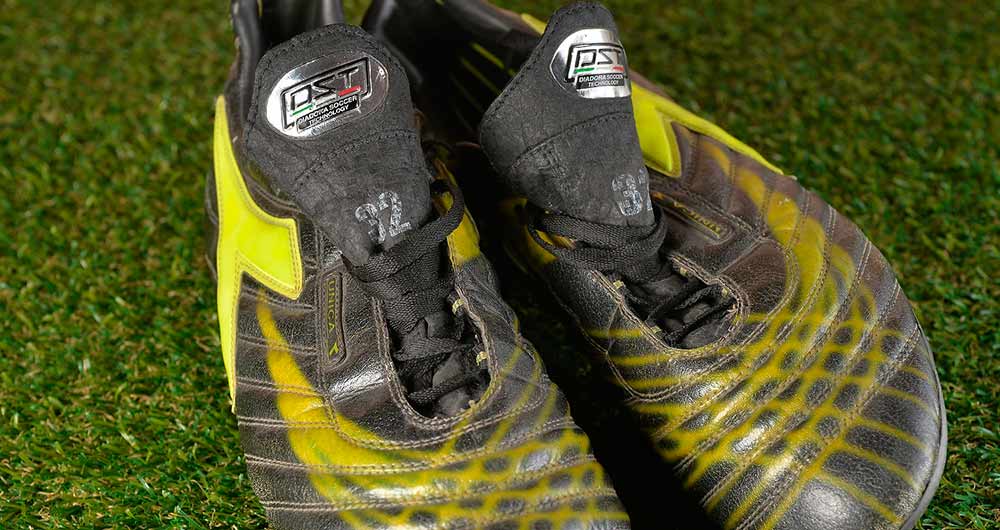 Italy played Vieri as a lone striker in the 2002 World Cup, scoring an impressive four goals in four games. He managed a brace in the opening game against Ecuador and scored Italy’s only goal in the 2–1 defeat to Croatia despite having a previous goal incorrectly ruled out for offside. In the round of 16 match against South Korea, he opened the scoring in the 18th minute, scoring a powerful header from a Francesco Totti corner. Italy led the game until the Koreans equalised two minutes before the end. Just one minute after the Korean equaliser, Vieri missed an open goal which would have put Italy in front. Italy were eventually eliminated by South Korea by a golden goal. The only game in which he failed to find the net was against Mexico in a 1–1 draw 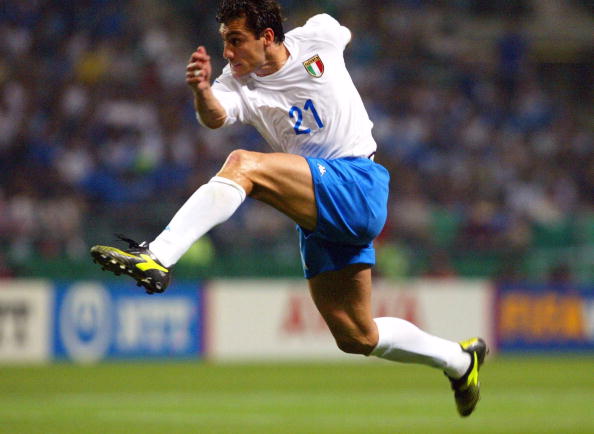 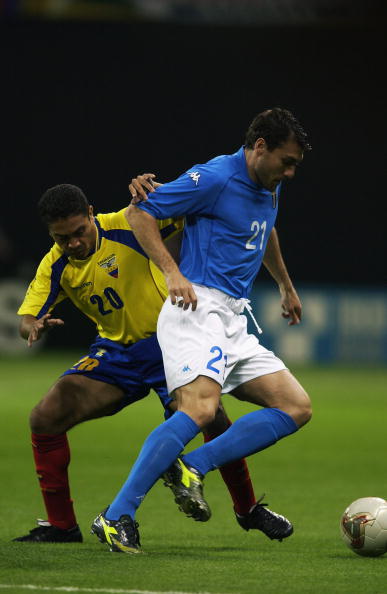 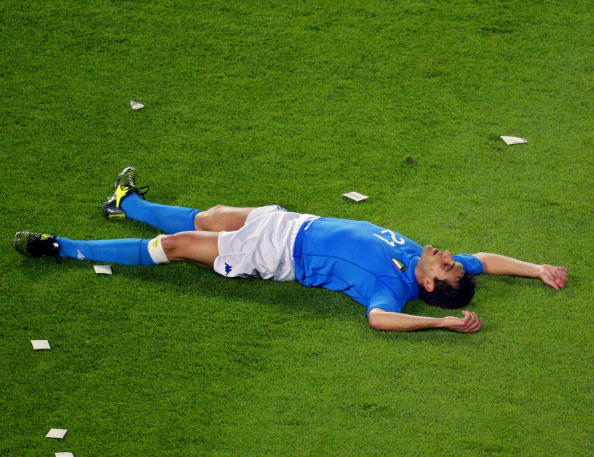 Grosso Grosso2018-06-17T23:58:01+00:00
Page load link
This site uses cookie technology, including third parties' ones. If you want to know more click here. If you access any element of this site outside this banner, you consent to the use of cookies. Ok
Go to Top