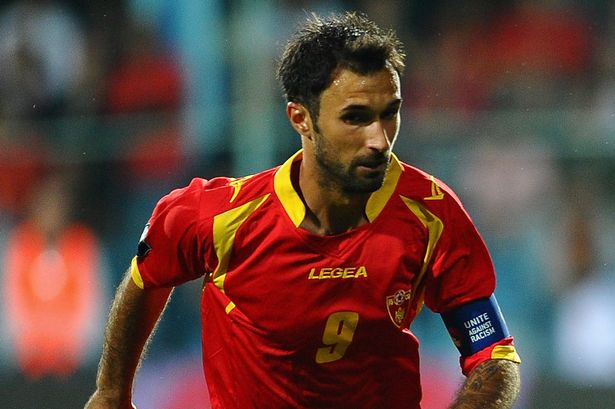 Mirko Vučinić is a Montenegrin former professional footballer who played as a forward. Having caught the attention of Pantaleo Corvino, the sporting director of the Italian club Lecce, he transferred there in the summer of 2000. He played for Lecce as they moved between Serie A and B. His highest-scoring season was 2004–05, with 19 goals in 28 games in Serie A. In 2006, he joined Roma, where he won the Coppa Italia twice; he later moved on to Juventus in 2011, where he won three consecutive Serie A titles. In July 2014, he moved to Al Jazira on an undisclosed fee. On the international stage, Vučinić played for the Serbia and Montenegro under-21 team. Due to injury, he was unable to represent Serbia and Montenegro at the FIFA World Cup in 2006. Following the split of Serbia and Montenegro in the spring of 2006, Vučinić chose to represent his native Montenegro. Quick, versatile, and physically strong, Vučinić was known for his creativity, technique, and intelligence as a footballer, as well as his powerful striking ability from distance. In 2018, he began a golf career as a member of the Princess Milica Golf Club based in Tivat. 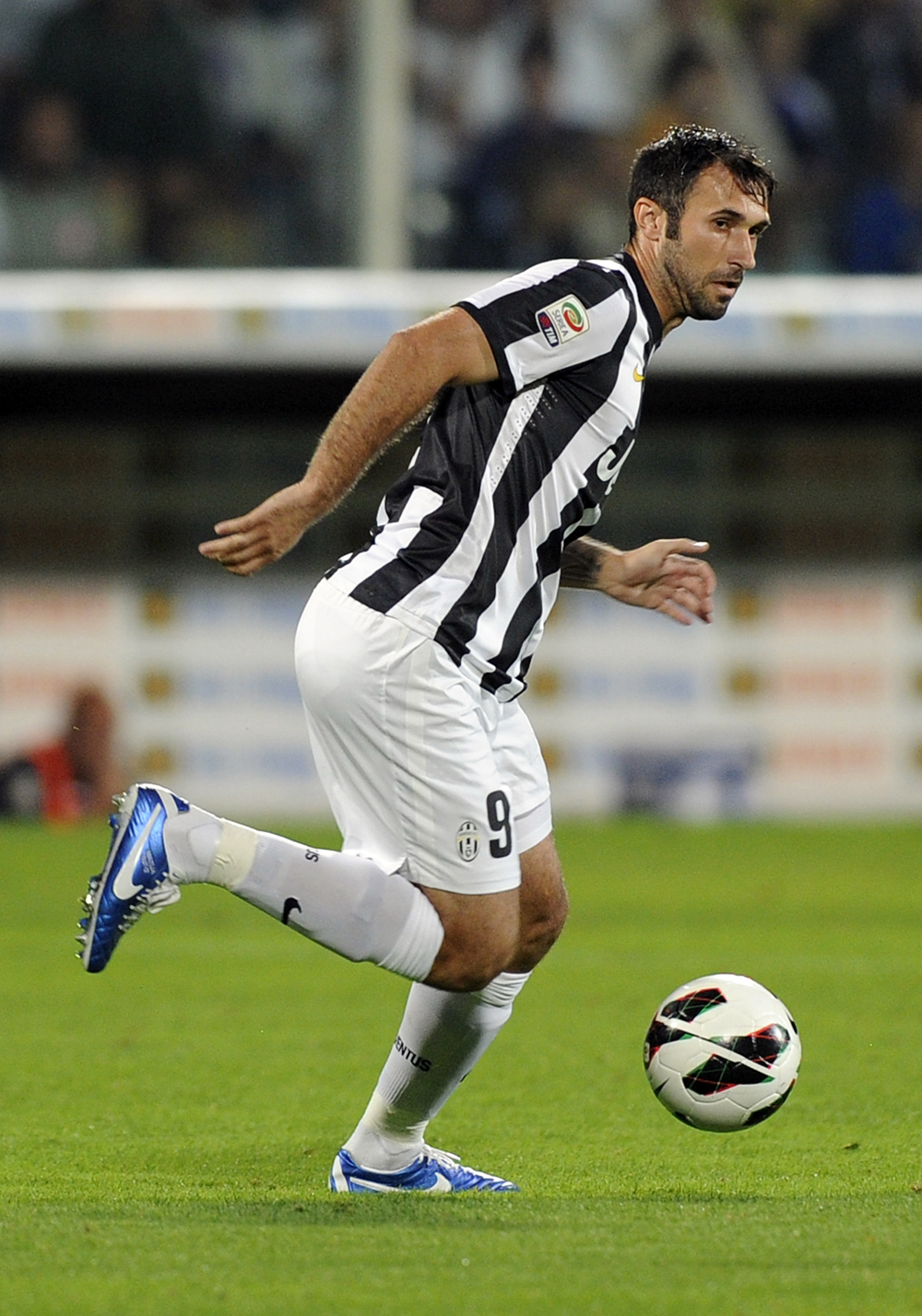 A quick, strong, talented, and technically gifted player that played with elegance and a perceived arrogance with his style of play, who is capable of both scoring and creating decisive goals for his team, Vučinić can fill any attacking position, but is often deployed as a winger on either flank, as a centre-forward, as a main striker, or even as a deep lying striker. Vučinić has drawn praise in the media for his vision, footballing intelligence, team play, and short passing accuracy, which him allow him to create chances for teammates, and also make him an effective assist provider; his positioning and intelligent offensive movement also enable him to provide depth for his team and create space for teammates, while his creativity, dribbling skills, touch on the ball, and close control, combined with his strong physique, allow him to retain possession under pressure, hold up the ball with his back to goal, and lay it off to his teammates. Due to his eye for goal, he is also well known for his ability to score powerful long range goals with both feet. In spite of his height, however, he is not particularly strong in the air. Due to the skill he demonstrated in his youth, he earned the nickname “the Balkan Maradona”. Despite his talent, throughout his career he has also drawn criticism for his behaviour and unpredictability on the pitch, as well as his tendency to be inconsistent; his work-rate in big matches has also been brought into question at times with critics alluding to his “lazy” playing style, which often frustrated fans. 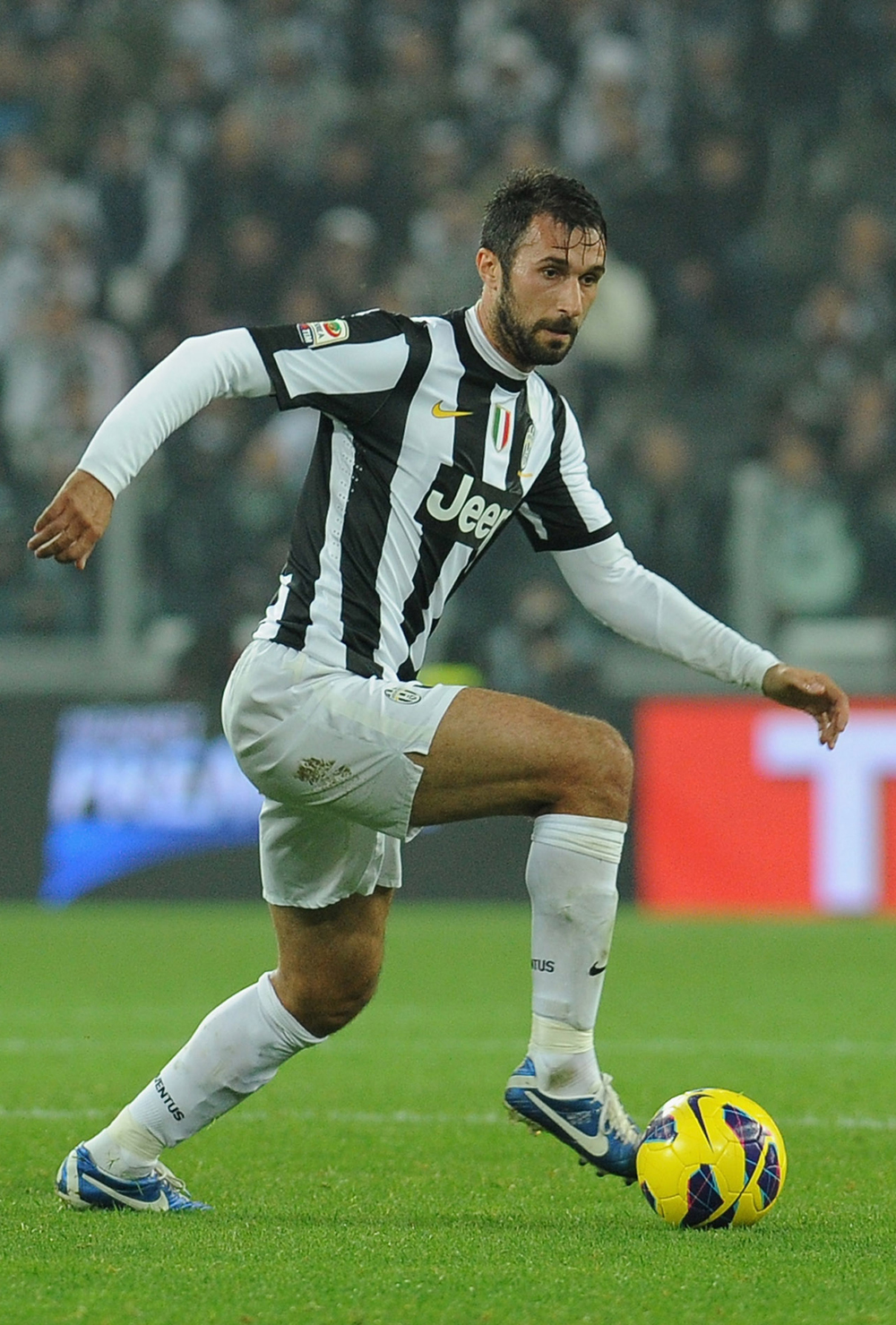 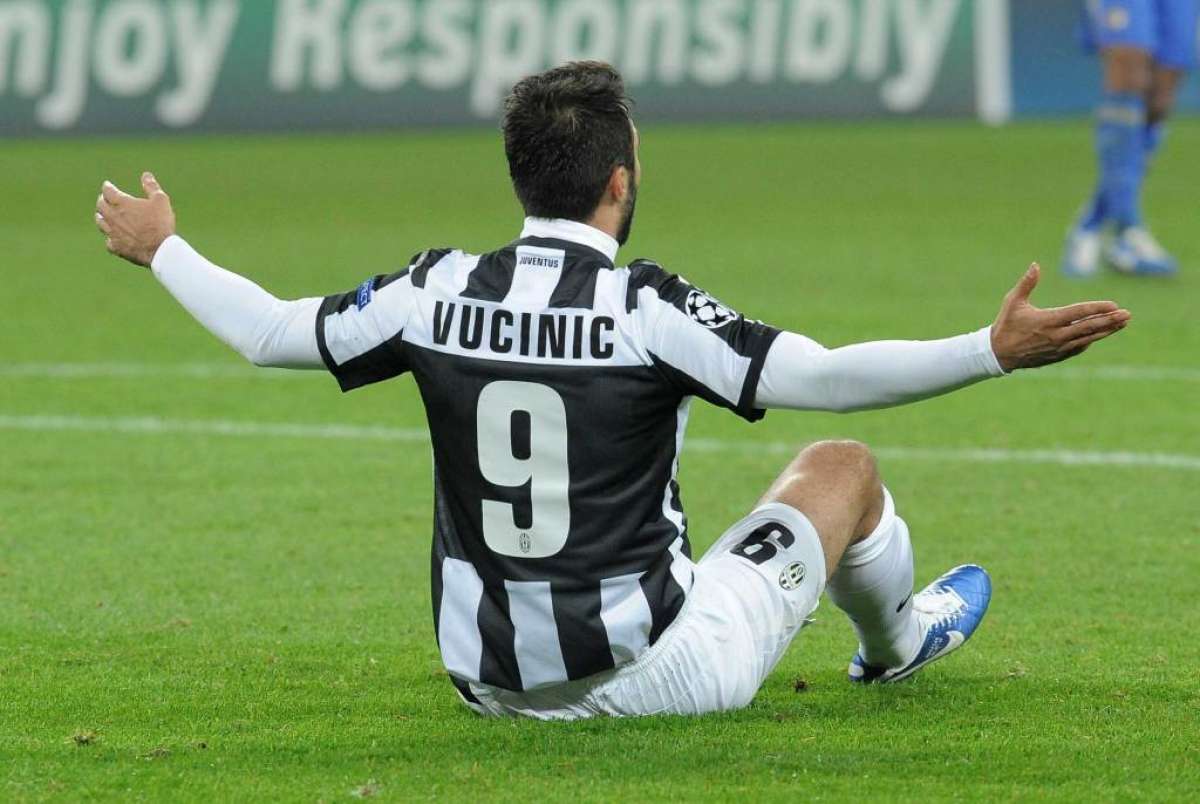 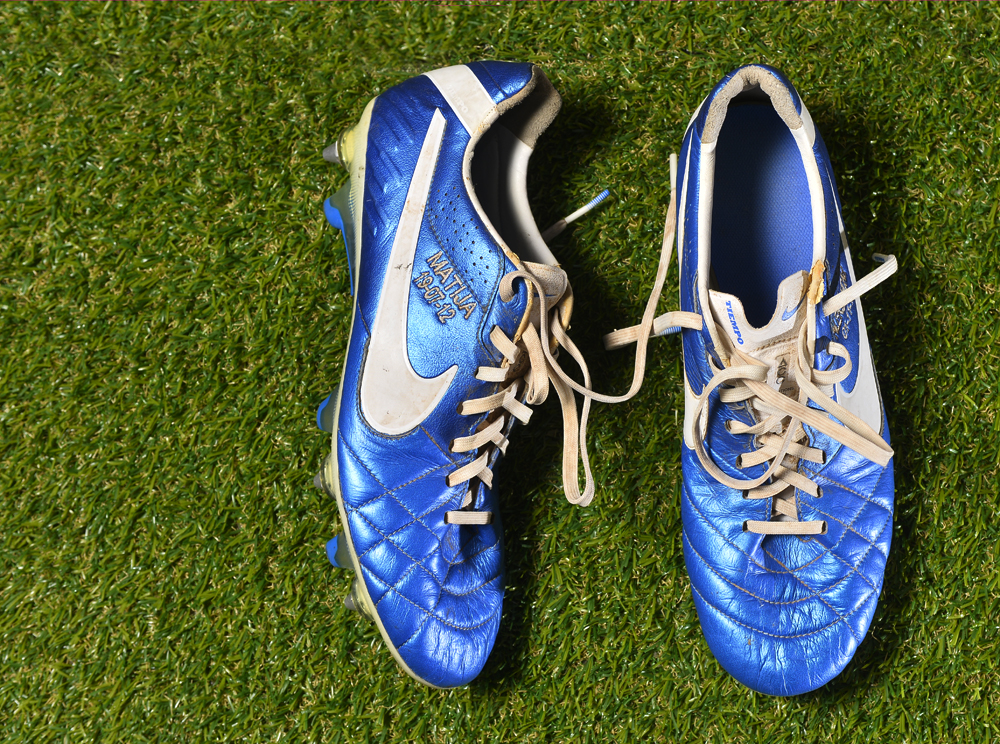 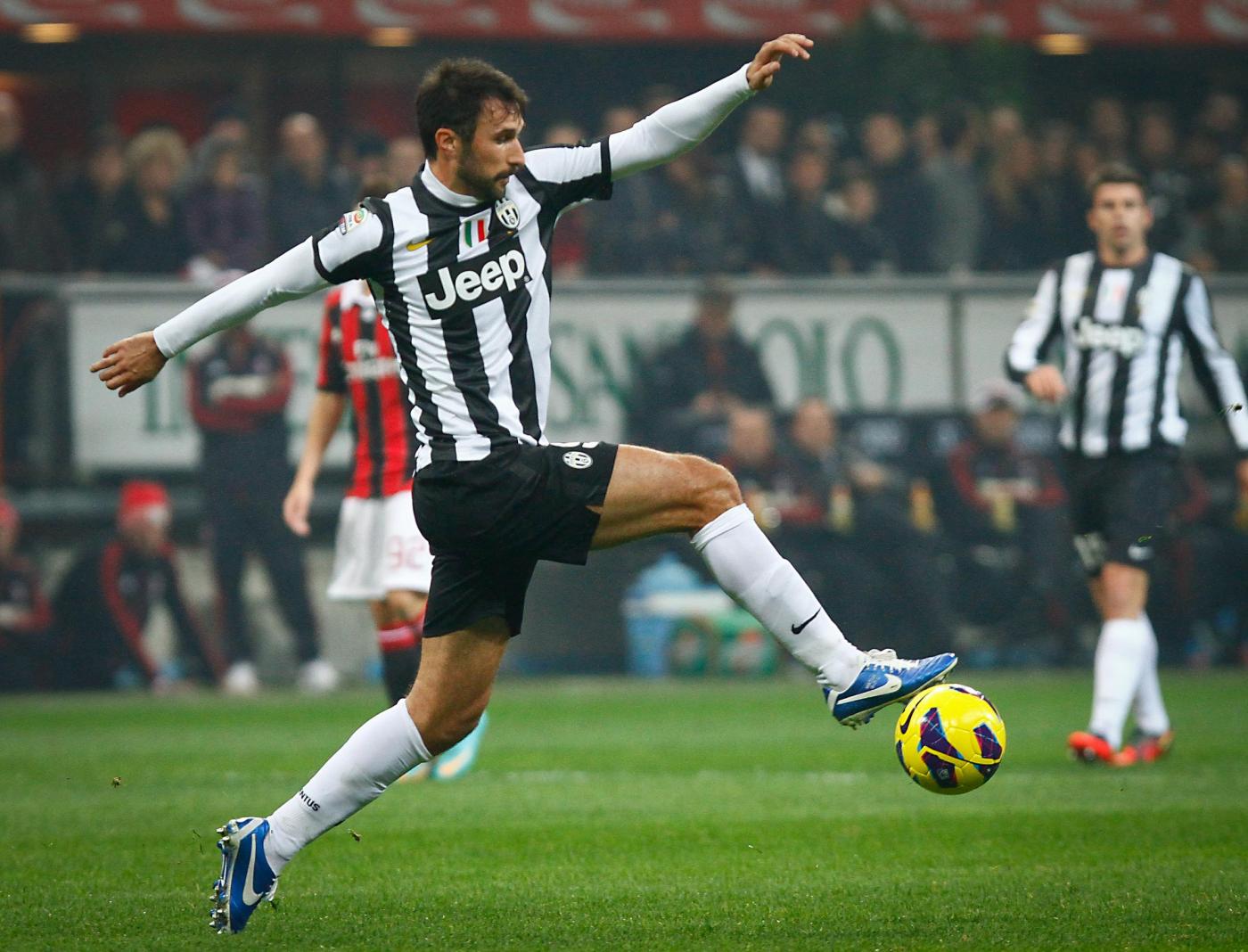 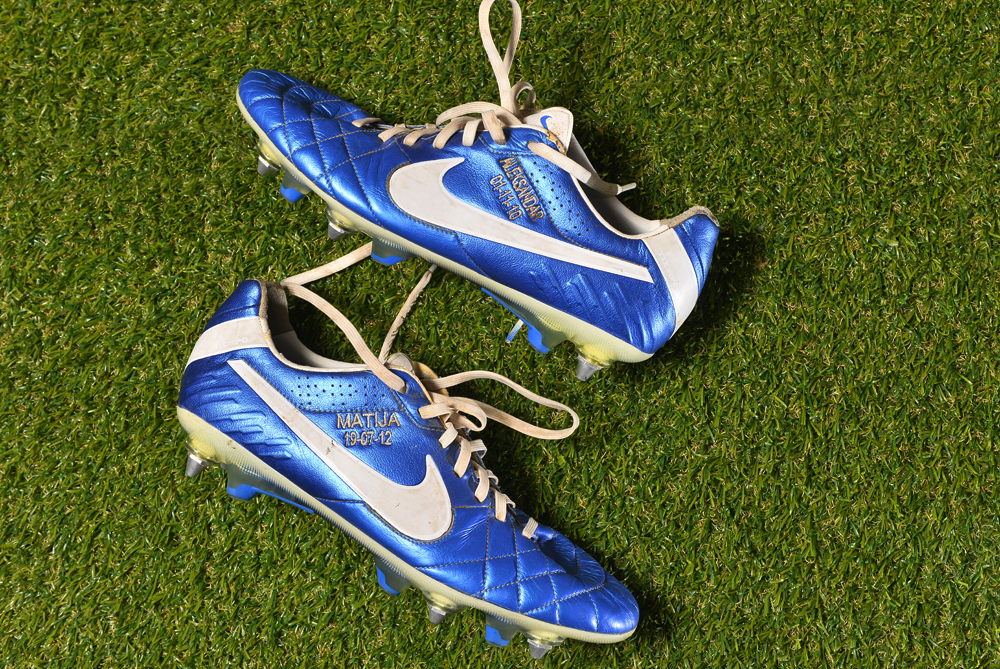 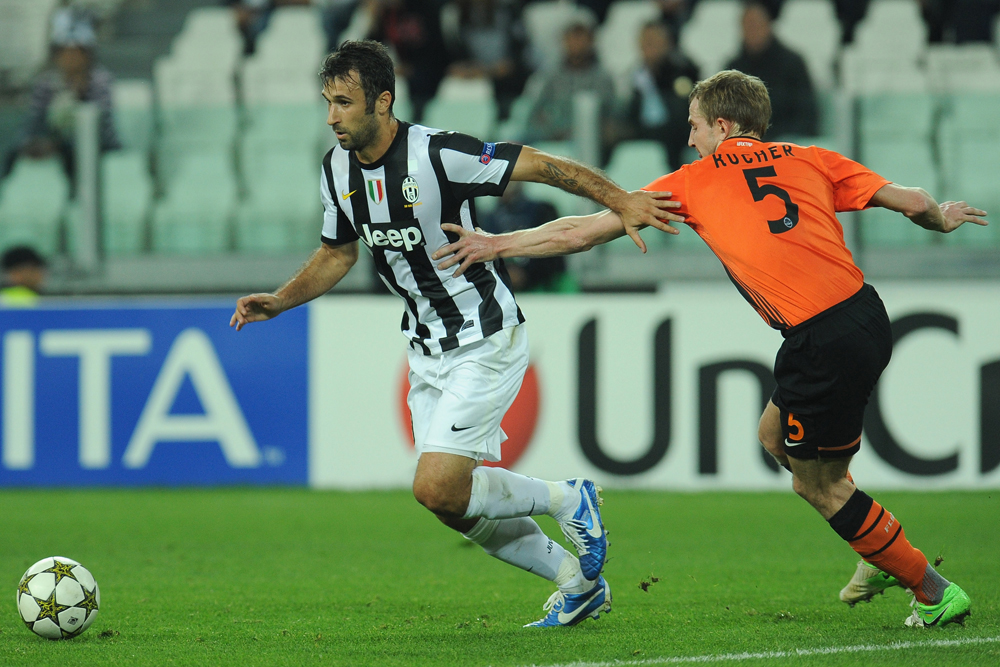 Grosso Grosso2021-01-25T10:42:51+00:00
Page load link
This site uses cookie technology, including third parties' ones. If you want to know more click here. If you access any element of this site outside this banner, you consent to the use of cookies. Ok
Go to Top