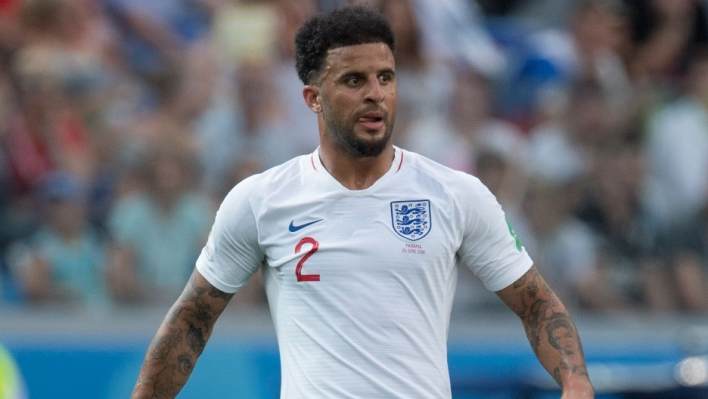 Kyle Andrew Walker is an English professional footballer who plays as a right back for the English national team. Walker was born in Sheffield, South Yorkshire, and is of Jamaican descent. He grew up in the Sharrow area of the city, and attended Porter Croft Infant & Junior School, followed by High Storrs School until 2006. Before having even made a league appearance for Sheffield United, Walker was called up to the England U19s in February 2009. He made his début on 10 February, coming on as a second-half substitute in a 3–0 loss to Spain U19s. Following his first run of regular Premier League starts, Walker was called up to the full England squad in February 2011 and again in March 2011. 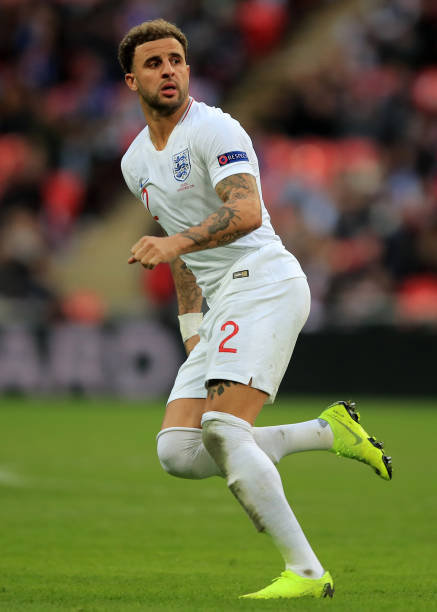 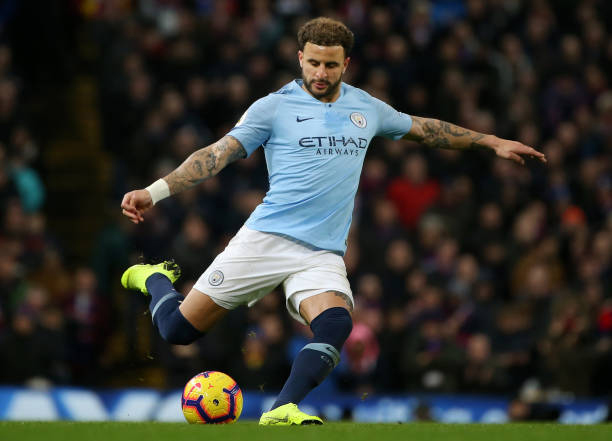 On 14 July 2017, Walker signed a five-year contract with Tottenham’s Premier League rivals Manchester City, in a transfer reported to be worth an initial £45 million fee, rising to £50 million with add-ons, making it one of the most expensive football transfers. He made his competitive debut for City against Brighton on 12 August 2017, a game where many media outlets labelled him as the best player. However, during Walker’s home debut for Manchester City he was sent off for two yellow card offences against Everton, which was thought to be a harsh decision by referee Bobby Madley. Walker was selected and part of the squad that beat Arsenal 3–0 at Wembley Stadium in the 2018 EFL Cup Final to claim his and City’s first trophy of the 2017–18 season. Walker signed a new contract with the club in June 2019. 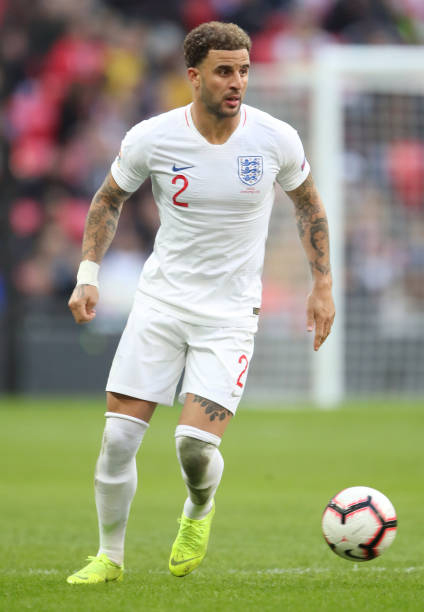 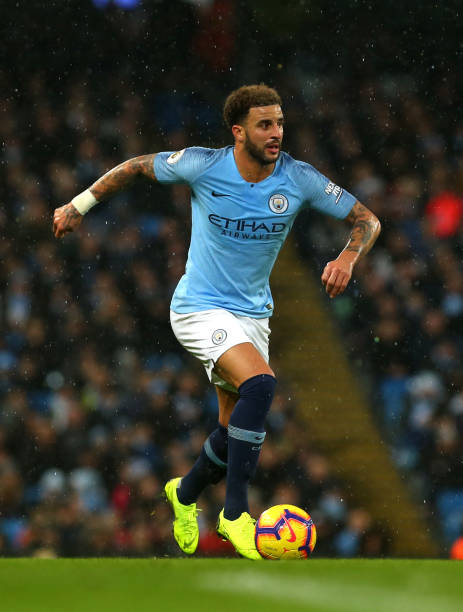 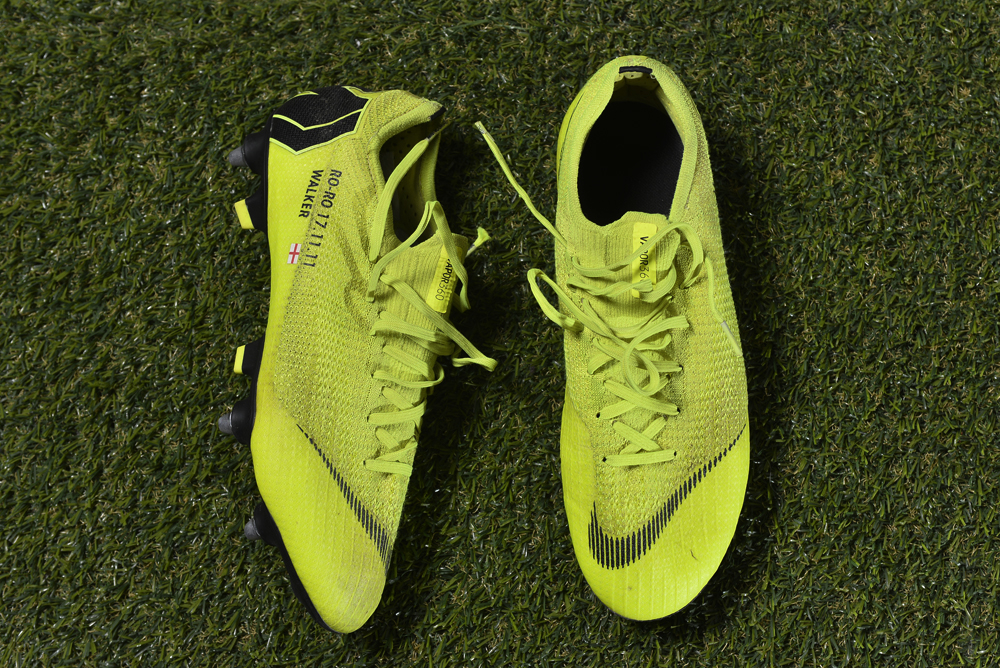 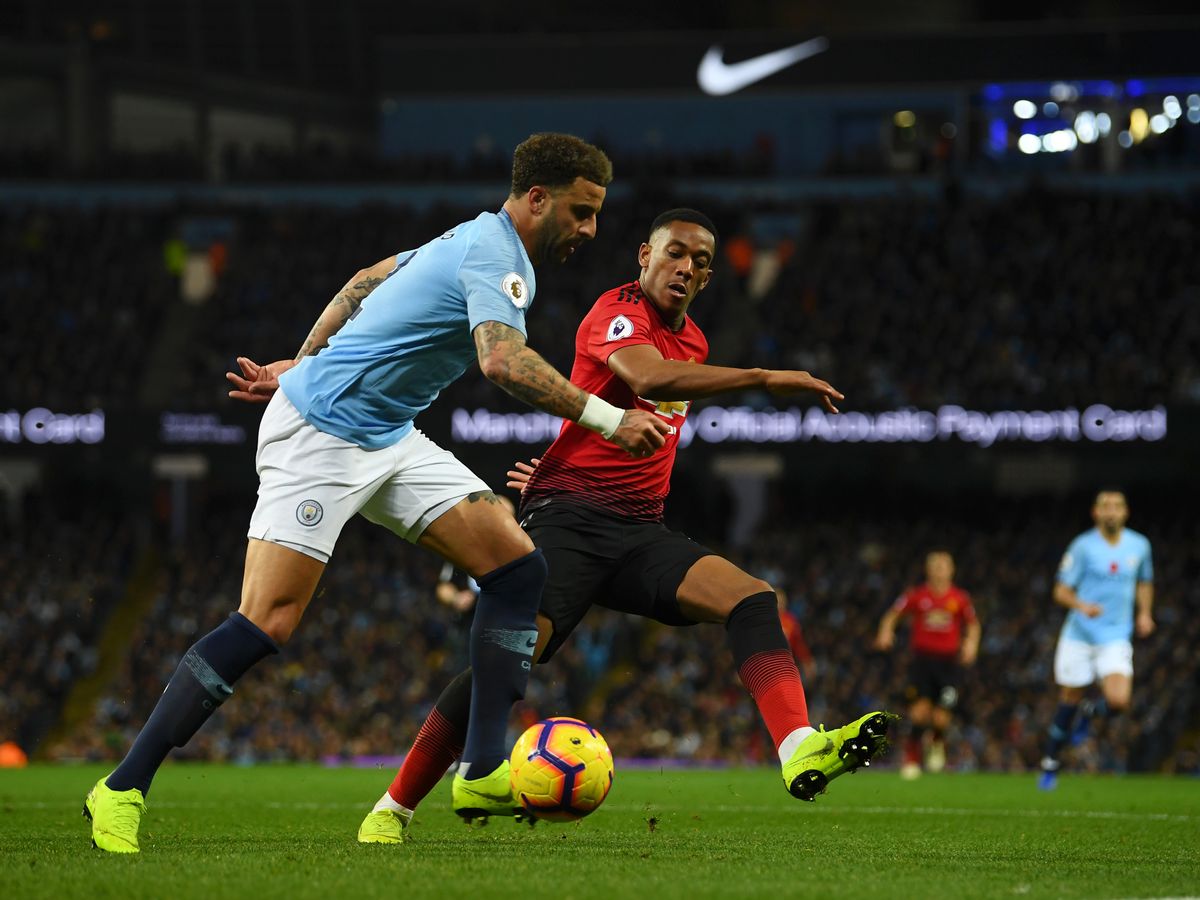 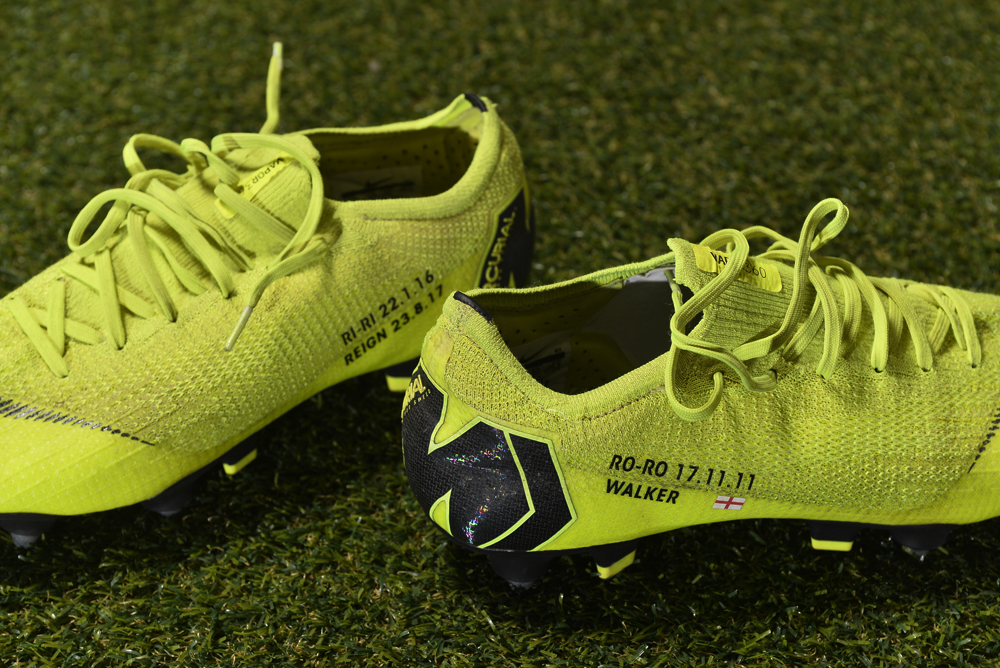 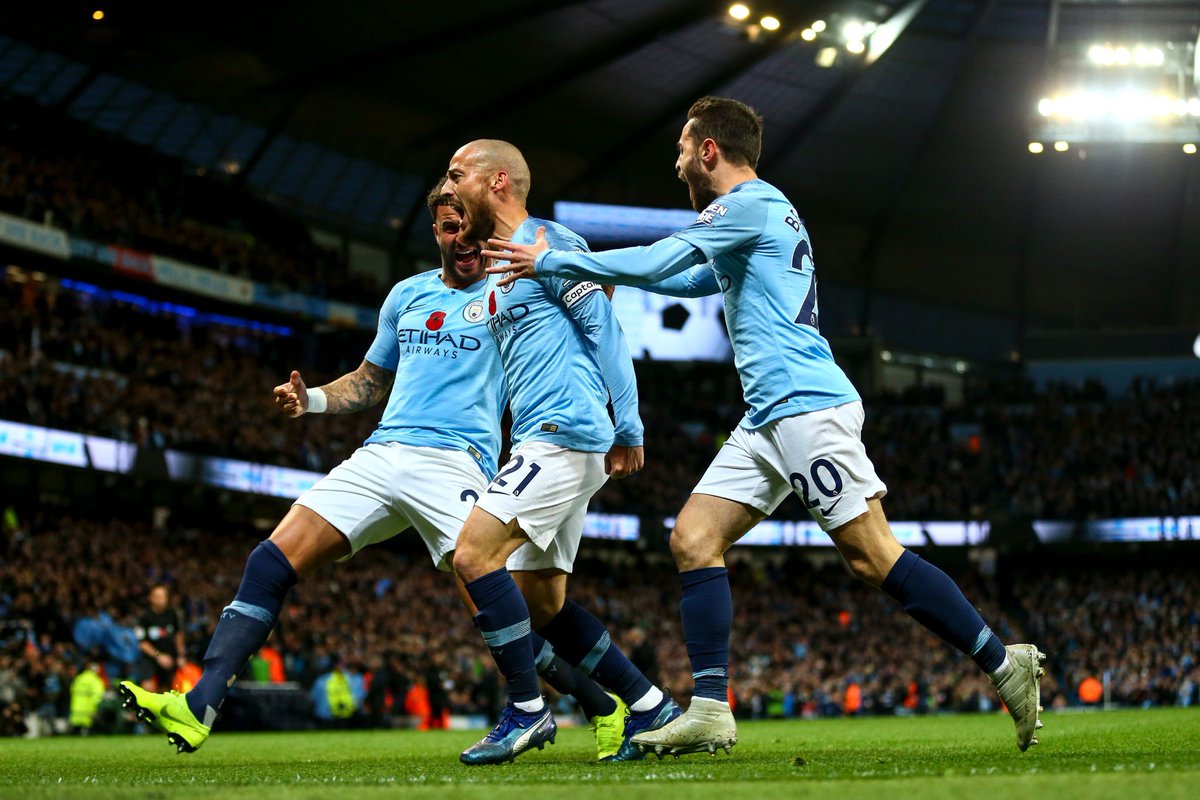 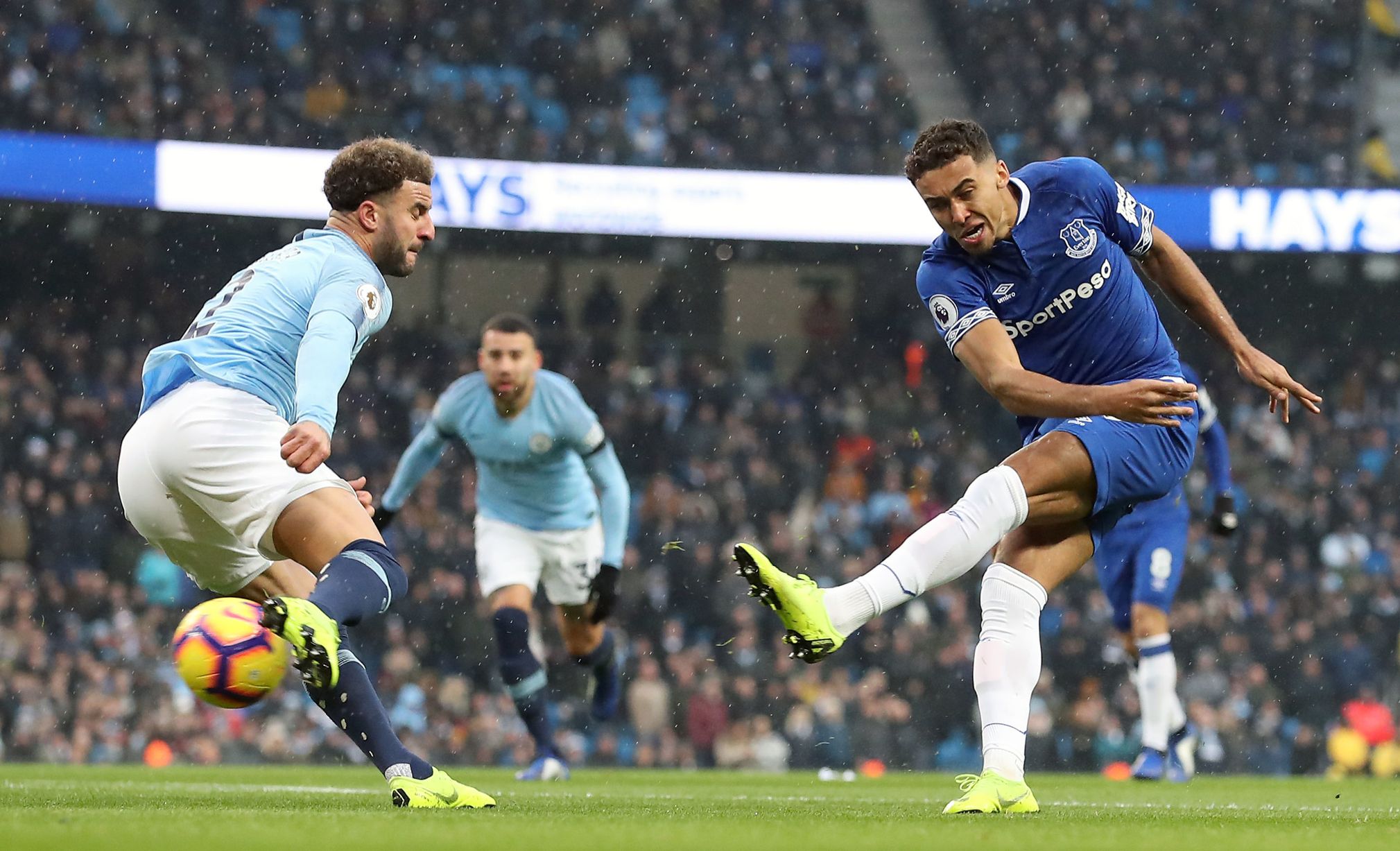 On 6 November 2019, in a Champions League away match against Atalanta, Walker volunteered to go in goal for the last 10 minutes after substitute goalkeeper Claudio Bravo was sent off; he did not concede as the match ended 1–1. On 5 April 2020, the club began a disciplinary procedure against Walker after it was reported that he had broken national lockdown rules and invited two sex workers to his home amid the global coronavirus pandemic. In December 2012, Walker signed a boot deal with Nike to wear the T90 Laser IV which were also worn by Wayne Rooney. From 2009 to 2012, he wore the SX Valor, SX Flare, Stealth Pro, Speciali, Stealth Pro II, GT Pro, and GT Pro II boots by Umbro.