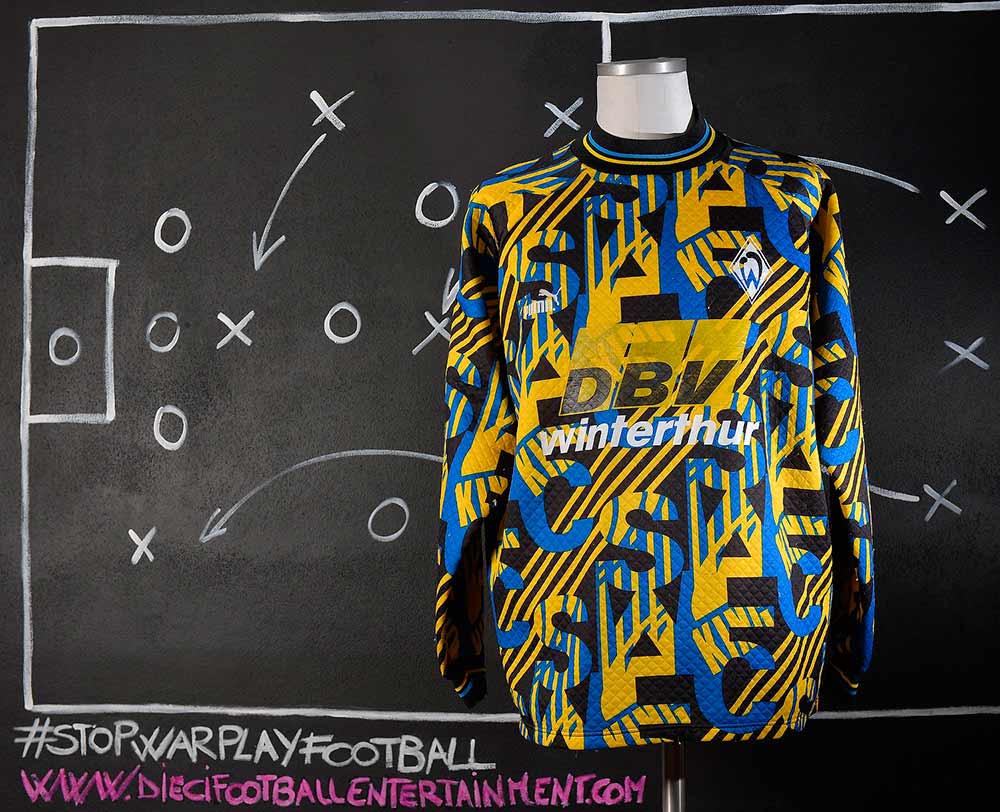 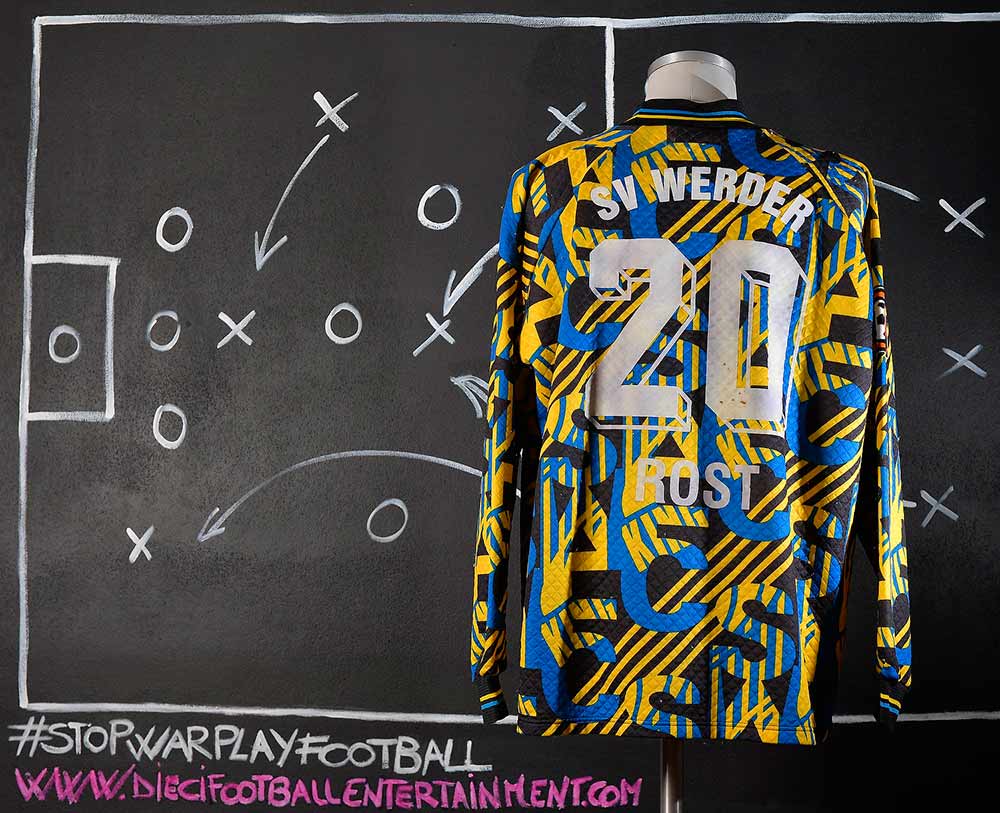 Rost started his career at 1. FC Markkleeberg in the third German level. His play with Markkleeberg led to interest from Werder Bremen who signed Rost in 1992. After playing with Werder Bremen II Rost made his Bundesliga debut during the 1995–96 season and became first-choice keeper during the 1998–99 season before moving to Schalke 04 in July 2002. 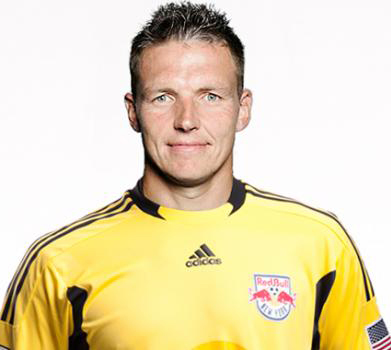 Frank Rost last played as a goalkeeper for New York Red Bulls in Major League Soccer. He comes from a sporting family background; his father Peter won a gold medal at the 1980 Olympic Games in handball, and his mother Christina, also a handball player, won the silver at the 1976 Summer Olympics and bronze at the 1980 Games.

Grosso Grosso2017-10-15T10:12:12+00:00
Page load link
This site uses cookie technology, including third parties' ones. If you want to know more click here. If you access any element of this site outside this banner, you consent to the use of cookies. Ok
Go to Top