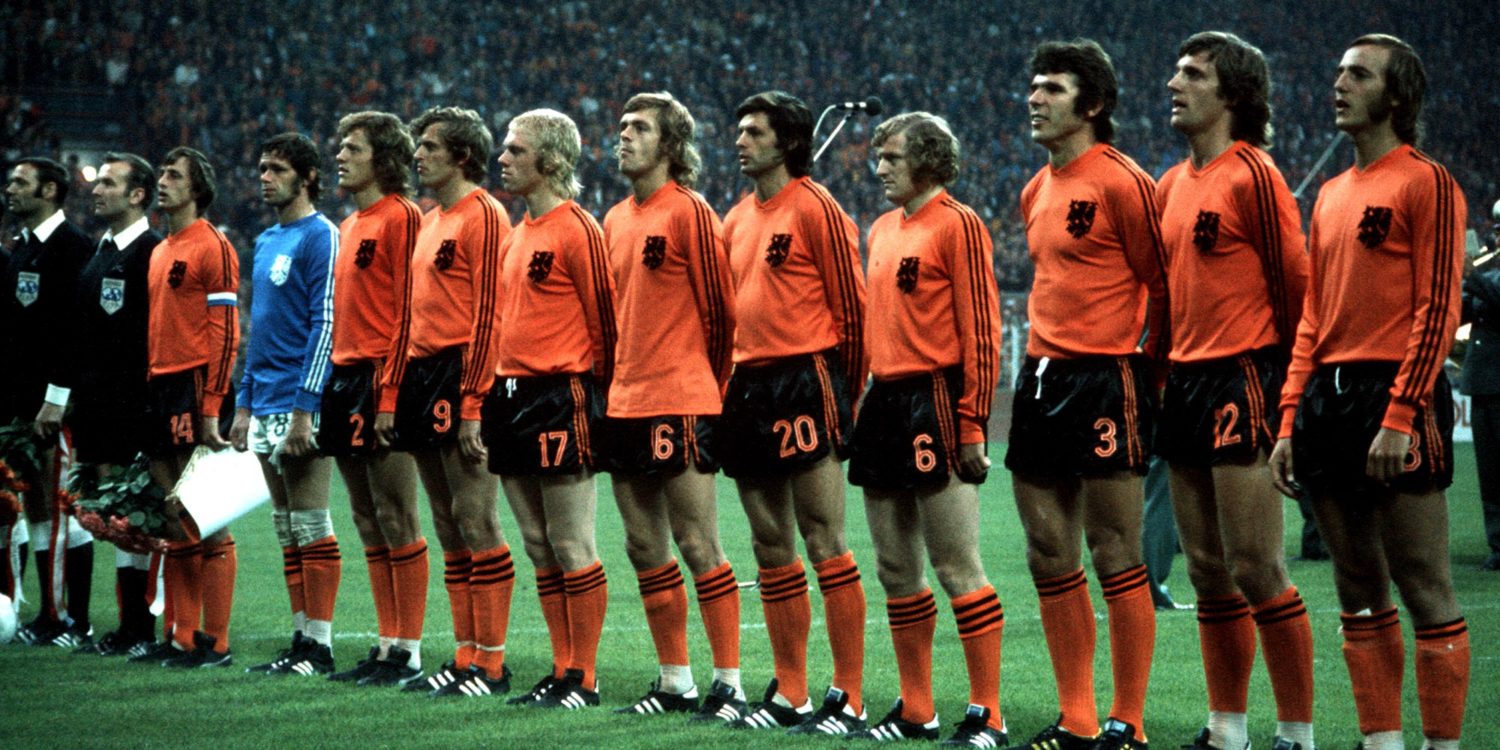 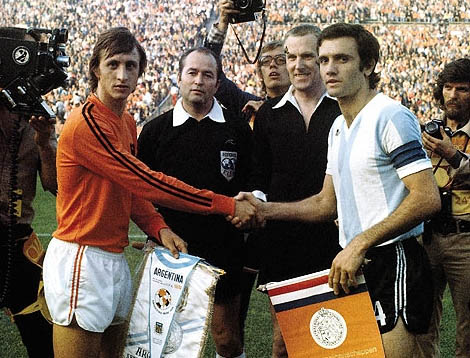 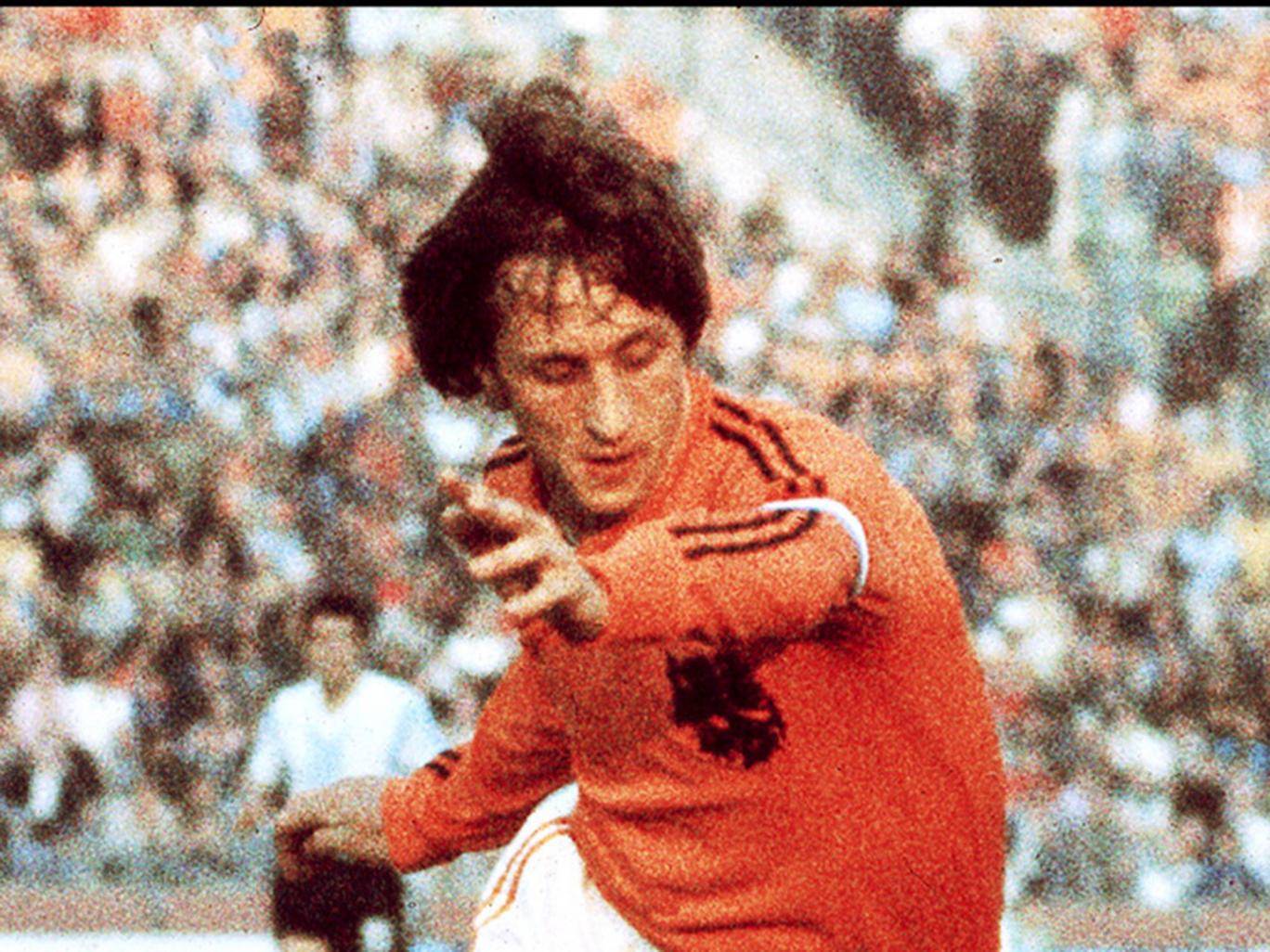 Today it would have been the 71th birthday of the footballing legend Johan Cruyff, passed away of cancer at the age of 68 in 2016. While everybody knows about his football challenges there are some curious things to know about his career. Johan Cruyff joined the Ajax academy at the tender age of 10-years-old but initially preferred to play baseball. Only when coaches urged him to choose football five years later did he focus on his Ajax career. He made a scoring debut for the Amsterdam club, during the 3-1 defeat to GVAV, before being a part of the side which finished in their lowest position since the inception of professional football in the Netherlands. What was clear since his very early career was that Cruyff refused to conform to the rules; since his young age he insisted upon wearing the number 14 shirt despite the Dutch authorities demanding he wear a shirt adorned with a number between one and 11. Later on, his preference to wear the number 14 caused yet more controversy ahead of the World Cup in 1974, a competition in which the Netherlands were beaten finalists, as Cruyff refused to follow plans which insisted numbers be decided by alphabetical order. He would have worn the number one shirt otherwise. But what was really amazing was the fact the Johan refused to wear Adidas trademark during the World Cup. Back at the 1974 World Cup which was held in west Germany, Adidas was the kit supplier to the Netherlands football team, captained by Cruyff. All his team-mates had the famous three stripes of Adidas on the sleeves of their orange shirt, but Cruyff had only two. This was because Cruyff was sponsored by rival brand Puma who supplied him with their iconic Puma King boots, and he refused to wear the three trademark Adidas stripes. And due the player’s importance in the team, the Dutch FA bowed to Cruyff’s demand, and allowed him to play in a bespoke kit with only two stripes. The rest, as they say, is history. What followed was Cruyff bringing the Cruyff turn to the world, total football, and the Netherlands finishing as runners up to the West Germany. In that final, the Netherlands lost 2-1 to West Germany in Munich, but since that World Cup the legend of the Joahn Cruyff 2 stripes Adidas shirt is still on.

Grosso Grosso2018-06-13T08:58:28+00:00
Page load link
This site uses cookie technology, including third parties' ones. If you want to know more click here. If you access any element of this site outside this banner, you consent to the use of cookies. Ok
Go to Top