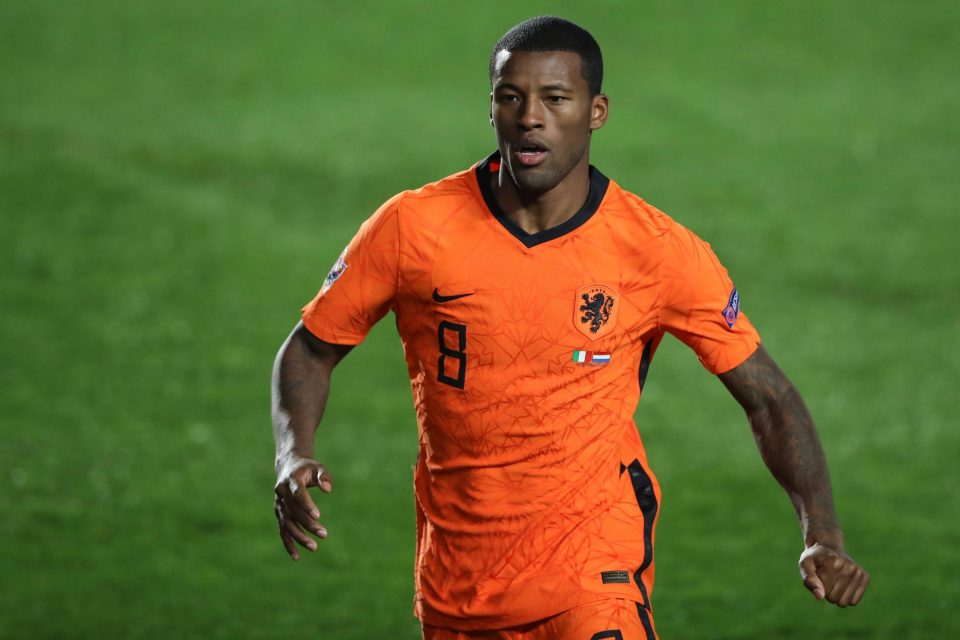 Georginio Gregion Emile Wijnaldum is a Dutch professional footballer who plays as a midfielder for the Netherlands national team. A youth product of Eredivisie side Feyenoord, Wijnaldum became the youngest player ever to represent the club when he made his debut in 2007, and went on to play 134 matches over the course of a five-year spell, winning the KNVB Cup in 2008. Following his departure from Feyenoord, Wijnaldum spent four seasons at PSV Eindhoven, where he won the KNVB Cup in his first season and the Eredivisie in his last, a season where he also earned the Dutch Footballer of the Year award. In 2015, Wijnaldum joined Premier League side Newcastle United for £14.5 million, before departing following the club’s relegation a year later to join Liverpool in a £23 million deal. At Liverpool, Wijnaldum took on a role deeper in the midfield than in his previous clubs. In the 2018–19 season, Wijnaldum scored twice against Barcelona in the Champions League semi-final second leg comeback as Liverpool went through 4–3 on aggregate, and he started as the club were victorious in the 2019 UEFA Champions League Final. In the following season, he played an integral role as Liverpool won the UEFA Super Cup, FIFA Club World Cup and Premier League, the club’s first league title in 30 years. Wijnaldum signed for French club Paris Saint-Germain in 2021 on a free transfer. Wijnaldum is also a full Dutch international, having earned over seventy caps since making his debut in 2011, and was a member of the squad which finished third at the 2014 FIFA World Cup and runners-up in the 2018–19 UEFA Nations League. 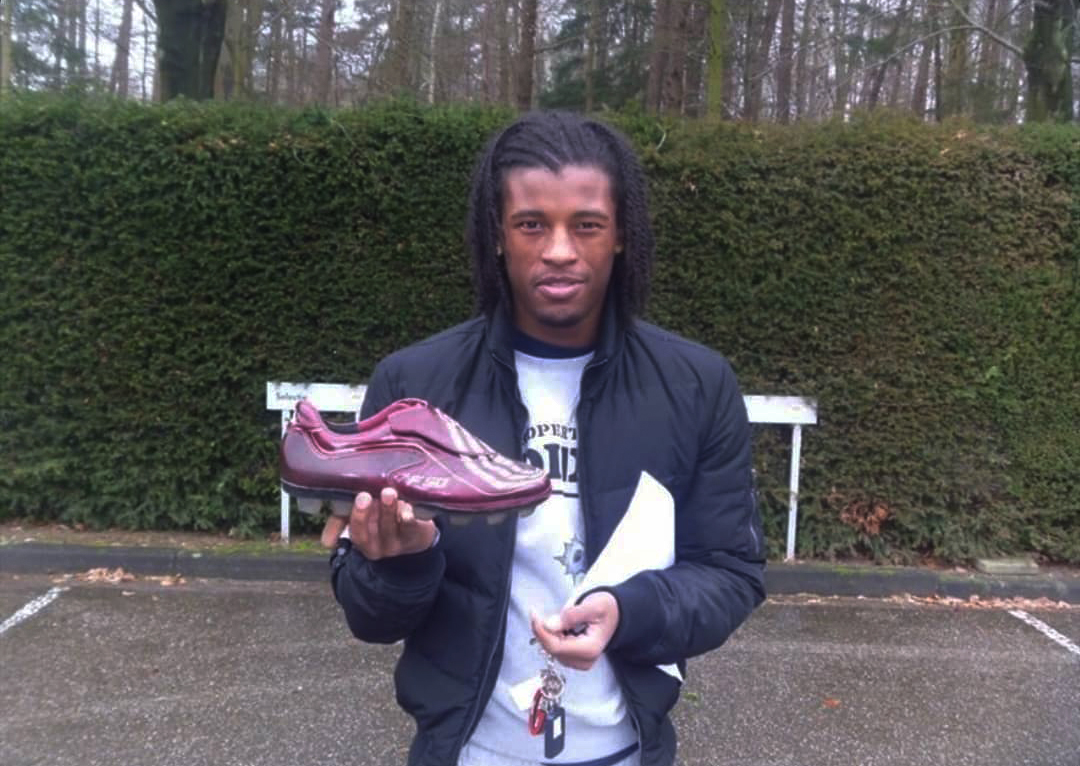 At age six, Wijnaldum developed himself rapidly at Sparta Rotterdam, winning two championship titles in his first two seasons. Soon Ajax, PSV and Feyenoord showed interest in the youngster, but Wijnaldum declined all offers: “I didn’t watch football on TV and I didn’t know any of the first team players of Sparta or any of the top clubs. I only knew the real famous players of Oranje, so the offers didn’t impress me much. I had a good time at Sparta, I wanted to stay.” After playing for Sparta Rotterdam for seven seasons and representing the Netherlands at various youth levels, Wijnaldum decided to accept a new Feyenoord offer. He was convinced playing for Feyenoord was better for his development as a football player and believed in Feyenoord’s vision. At Feyenoord, Wijnaldum joined a successful generation with the likes of Leroy Fer and Luís Pedro. Wijnaldum stood out as an exceptional talent. In January 2007, a few weeks after turning 16, Wijnaldum was invited to the first team’s training camp in Belek, Turkey, by Feyenoord manager Erwin Koeman. On 8 April 2007, Wijnaldum made his official debut in Feyenoord’s starting line-up in the 4–0 Eredivisie home defeat to Groningen. At the age of 16 and 148 days, Wijnaldum became the youngest player ever to play in Feyenoord’s first team and was chosen Feyenoord’s man of the match. On 2 December 2007, Wijnaldum scored his first Eredivisie goal for Feyenoord, against Heracles Almelo in a 6–0 home win. In the 2008–09 season, Wijnaldum made his official European debut. On 18 September 2008, he was named in the starting line-up in the 1–0 UEFA Cup home loss to Kalmar FF. On 2 October 2008, he scored his first European goal for Feyenoord in the return match over Kalmar FF, which resulted in a 1–2 win and a place in the competition’s group stage. On 6 March 2009, Wijnaldum signed a new contract at Feyenoord which would have kept him at De Kuip until summer 2012. On 27 February 2011, he helped his struggling Feyenoord to a 5–1 demolition of Groningen, scoring four goals. He scored two goals from open play in the first half and two more from the penalty spot to add his total for the season to eight goals. 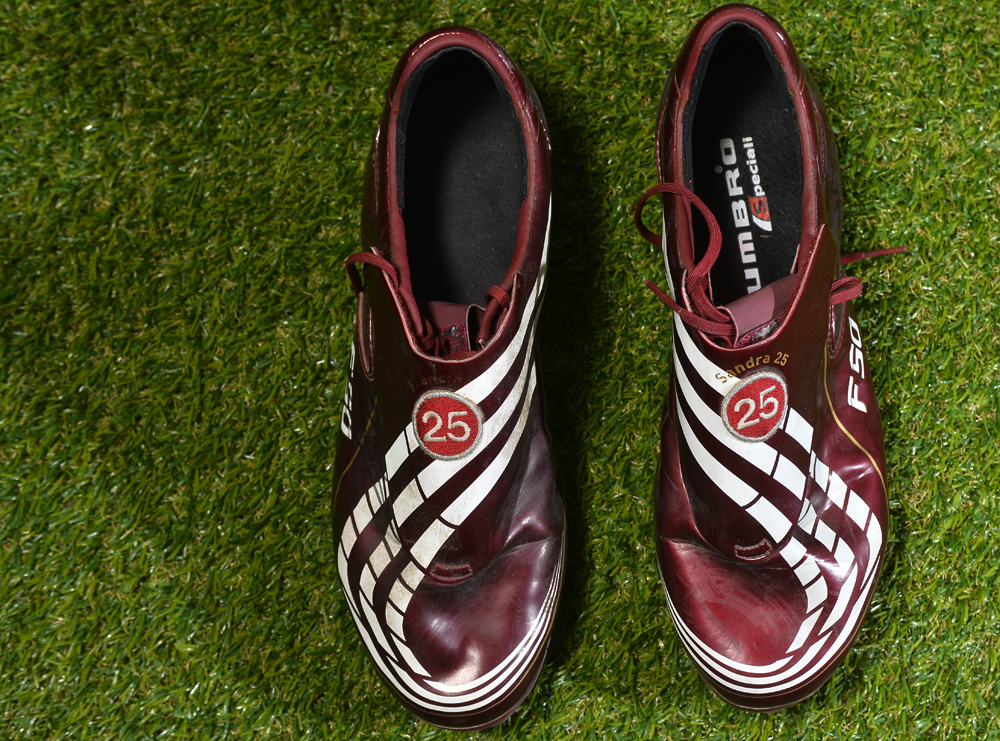 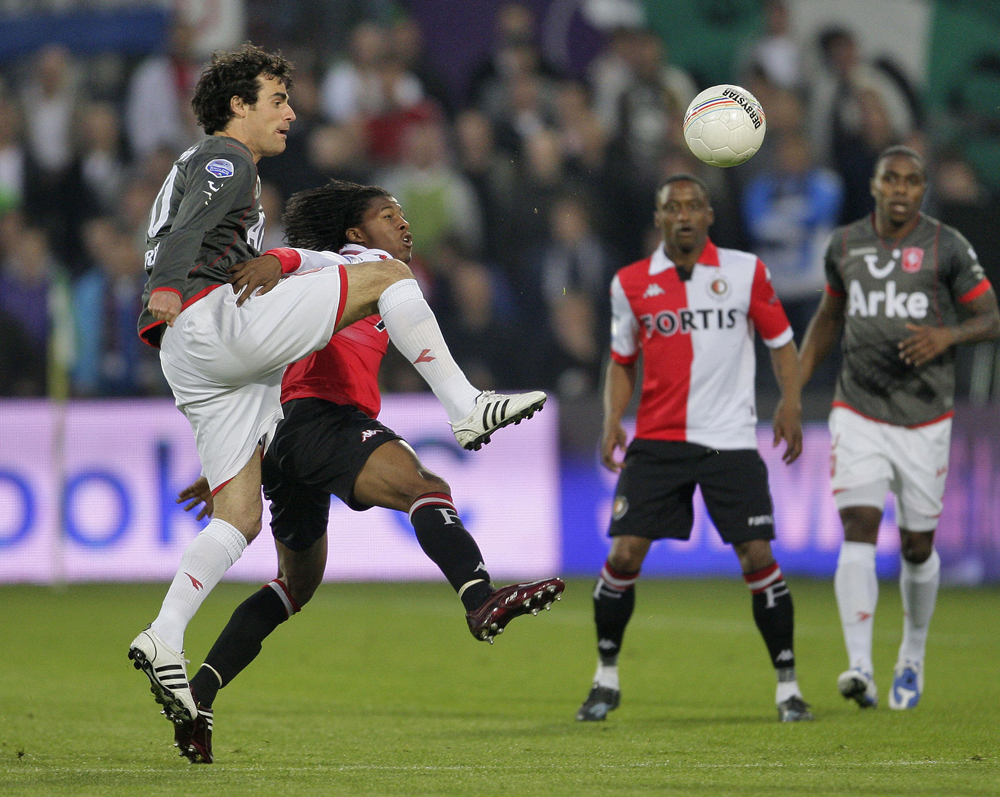 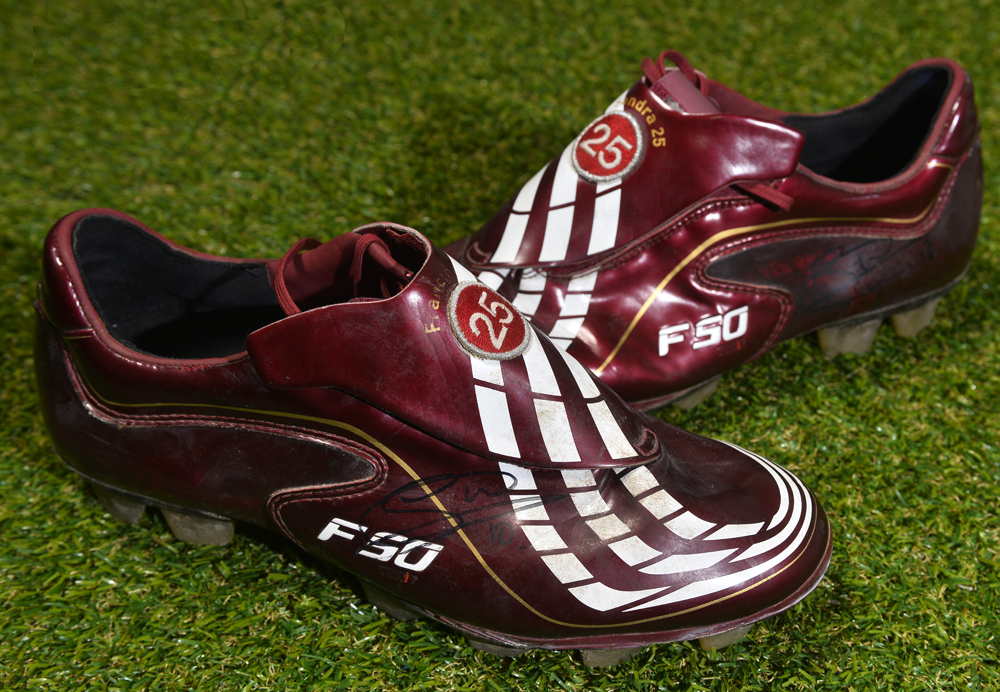 Grosso Grosso2021-09-22T04:55:05+00:00
Page load link
This site uses cookie technology, including third parties' ones. If you want to know more click here. If you access any element of this site outside this banner, you consent to the use of cookies. Ok
Go to Top