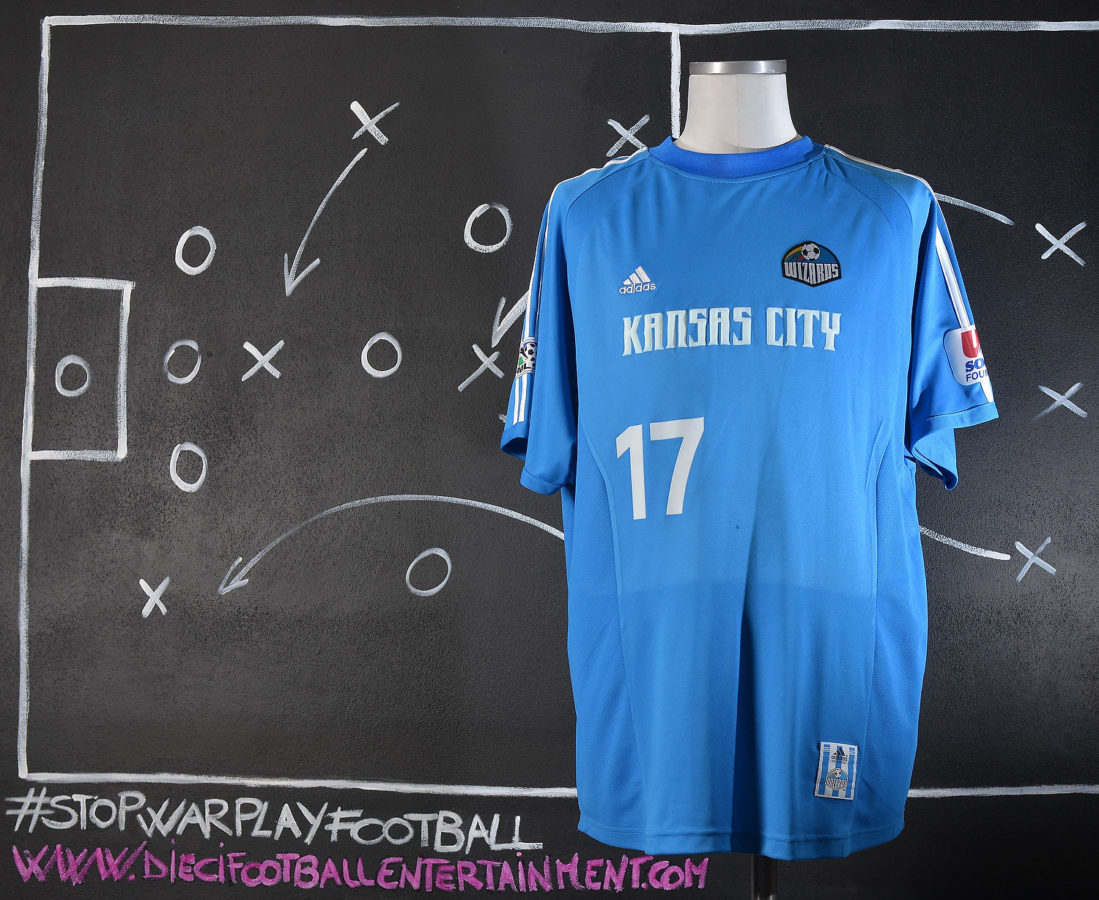 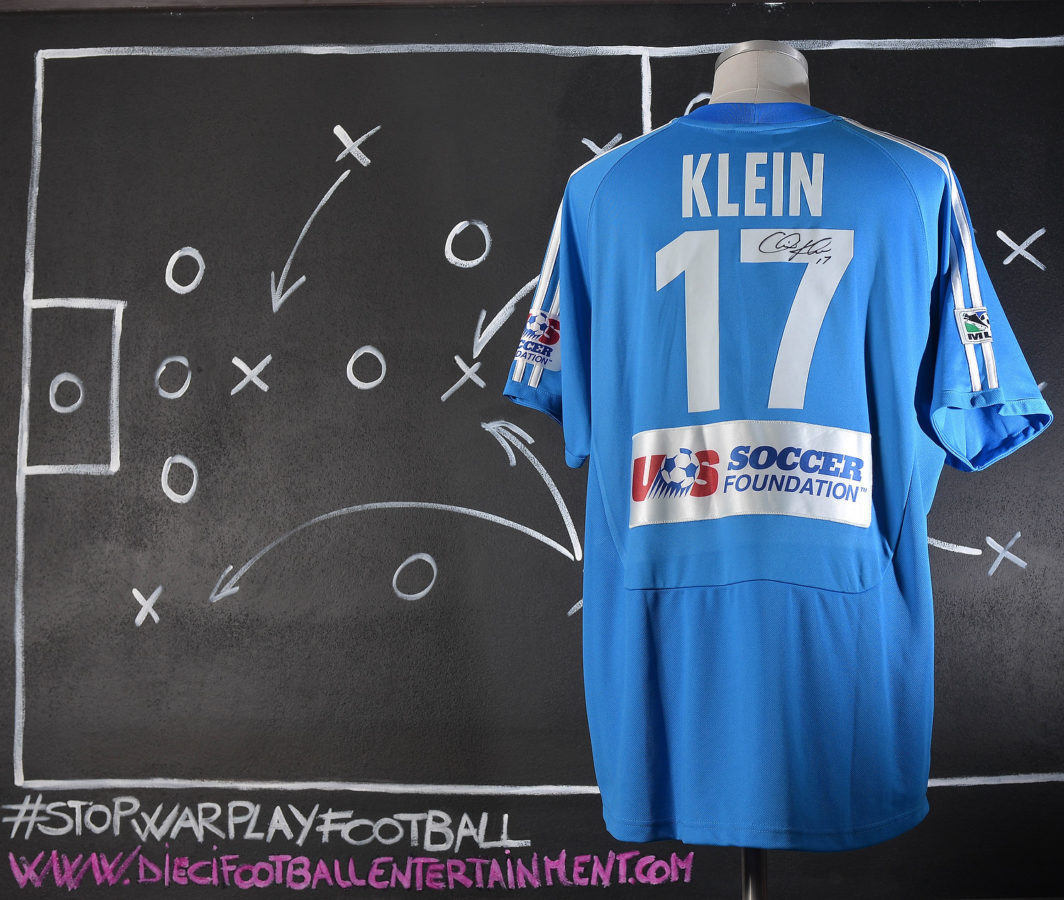 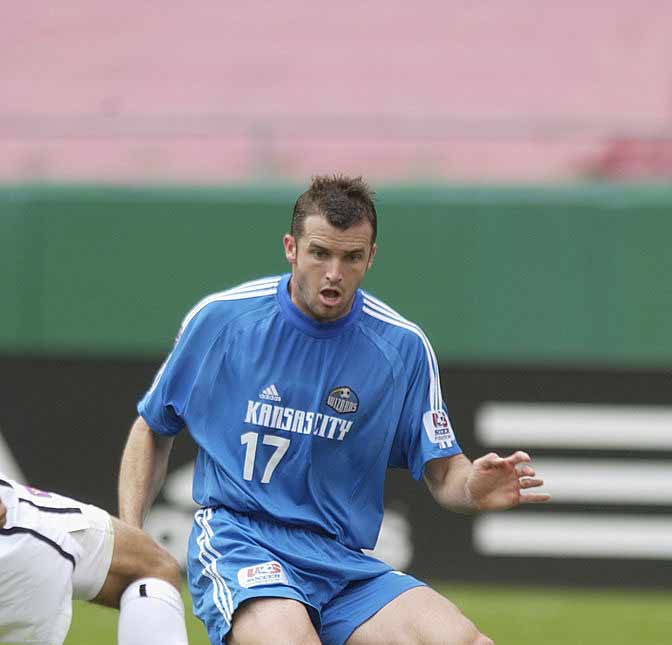 Chris Klein (born January 4, 1976 in St. Louis, Missouri) is a former American soccer player who spent thirteen seasons in Major League Soccer and earned twenty three caps with the United States men’s national soccer team. He is president of the LA Galaxy, promoted on Jan. 28, 2013, from vice president. Klein spent the entirety of his 12-year professional career playing in Major League Soccer, for the Kansas City Wizards, Real Salt Lake and Los Angeles Galaxy, winning the MLS Cup and Supporters’ Shield with Kansas City in 2000, and the Supporters’ Shield with Galaxy in 2010, his last year as a professional. He was also a veteran member of the United States national team during the early 2000s; he acquired 23 caps, scored 5 goals, and represented his country at the 2003 Confederations Cup. Klein was notable for his fitness and resilience to injury, setting an MLS record in 2008 when he made 118 consecutive first team starts.

Grosso Grosso2017-10-14T09:18:28+00:00
Page load link
This site uses cookie technology, including third parties' ones. If you want to know more click here. If you access any element of this site outside this banner, you consent to the use of cookies. Ok
Go to Top