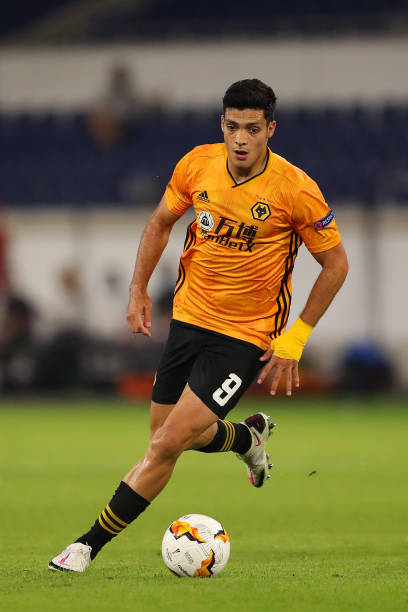 This shirt was worn by Morgan Giibs-White during the Europa League quarter final’s game between Wolverhampton and Sevilla which took place in Duisburg, “Schauinsland-Reisen-Arena”, on August 11th 2020. Sevilla defeated Wolverhampton 1-0. Gibbs-White was a substitute and he didn’t get in to the pitch. The shirt used in this game has an extra “Thank You” printing on chest to celebrate doctors and workers of the pandemic.  When Uefa’s elite club competitions resumed , the shirts of every player carried the words ‘Thank You” in their team’s chosen language – a symbol of European football’s recognition of key workers for their tireless contributions on the front lines of the COVID-19 pandemic. Gibbs-White joined Wolverhampton Wanderers aged 8 and has played for the club’s academy at all age groups. He made his first team debut, aged 16, as a 62nd-minute substitute for Joe Mason in a 2–0 win over Premier League side Stoke City in the FA Cup 3rd round on 7 January 2017. He made his first league appearance on 14 February 2017 in a 1–0 home defeat in the EFL Championship against Wigan Athletic. In January 2018, it was announced that Gibbs-White had signed a contract that would keep him at the club until summer 2022. He made his first Premier League appearance in the opening home match of the 2018–19 season against Everton as a late substitute. He also came on as a substitute in the home match against Tottenham Hotspur on 4 November 2018; despite the team losing 3–2, his performance received particular praise. The midfielder got his first start in the Premier League in the home game against Chelsea on 5 December 2018, in which he provided the assist for Wolves’ first goal by Raúl Jiménez in a 2–1 win. On 15 August 2019 he scored his first goal for Wolves, on his 57th senior appearance for the club, in a 4–0 second leg win against the Armenia team FC Pyunik in a Europa League qualifier. During the COVID-19 pandemic, Gibbs-White was disciplined by Wolves for having breached government rules by attending a party in London in May 2020. On 25 August 2020 he signed a new three-year contract with Wolves before moving on loan to Championship side Swansea City for the 2020–21 season. He scored his first goal for Swansea in a 1-0 win against Preston North End on 12 September 2020. The 2019–20 season was the 142nd year in the history of the English football club Wolverhampton Wanderers. The club competed in the Premier League for the second consecutive season and also in European competition for this first time since 1980–81, having qualified for the UEFA Europa League through the previous season’s 7th place league finish. This was their third campaign under head coach Nuno Espírito Santo. As a result of the suspension of competitive football in March 2020 due to the COVID-19 pandemic, the club were unable to play any games for several months after their Europa League tie on 12 March. A restart of the Premier League was made on 17 June, with Wolves returning to action three days later. The team repeated their 7th-place finish of the previous Premier League season – with an improved points tally – but, as a result of Arsenal winning the FA Cup, this position was not sufficient to qualify for the Europa League again. A top 6 position would only have been guaranteed with victory on the final day, but Wolves lost 0–2 at Chelsea. Their European campaign lasted 383 days in total, ending at the quarter-final stage of a modified single-leg final tournament in Germany with defeat to the eventual winners Sevilla. This was their best performance in a UEFA competition since reaching the inaugural UEFA Cup Final in 1972. 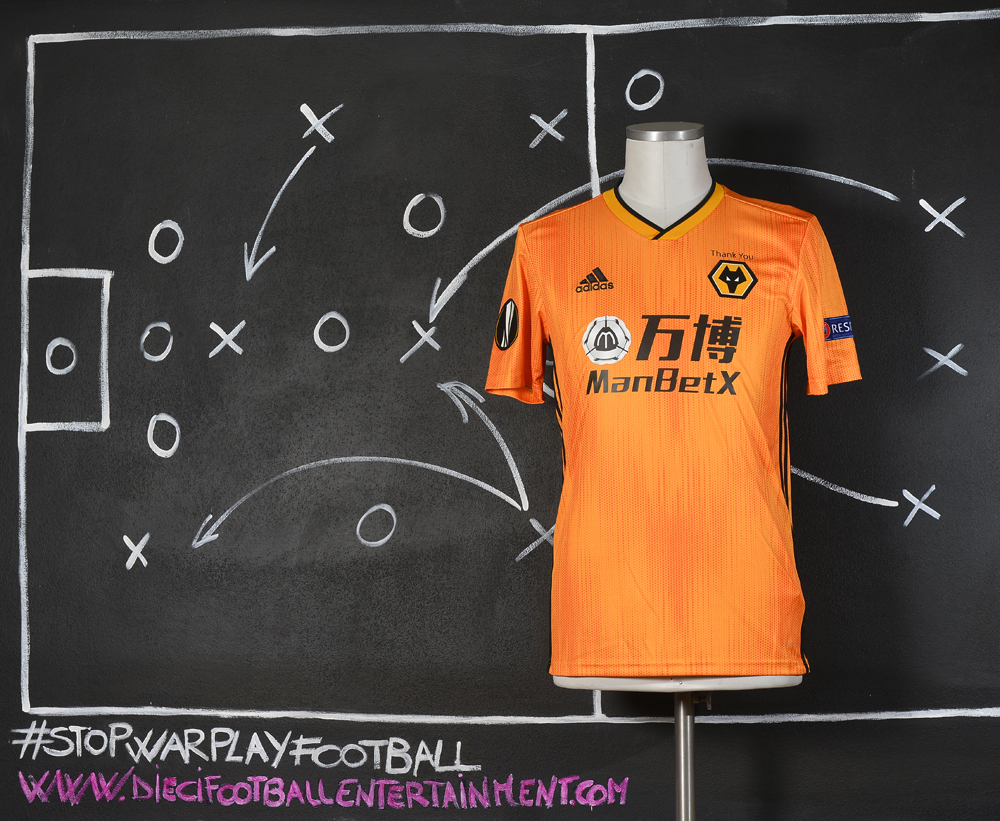 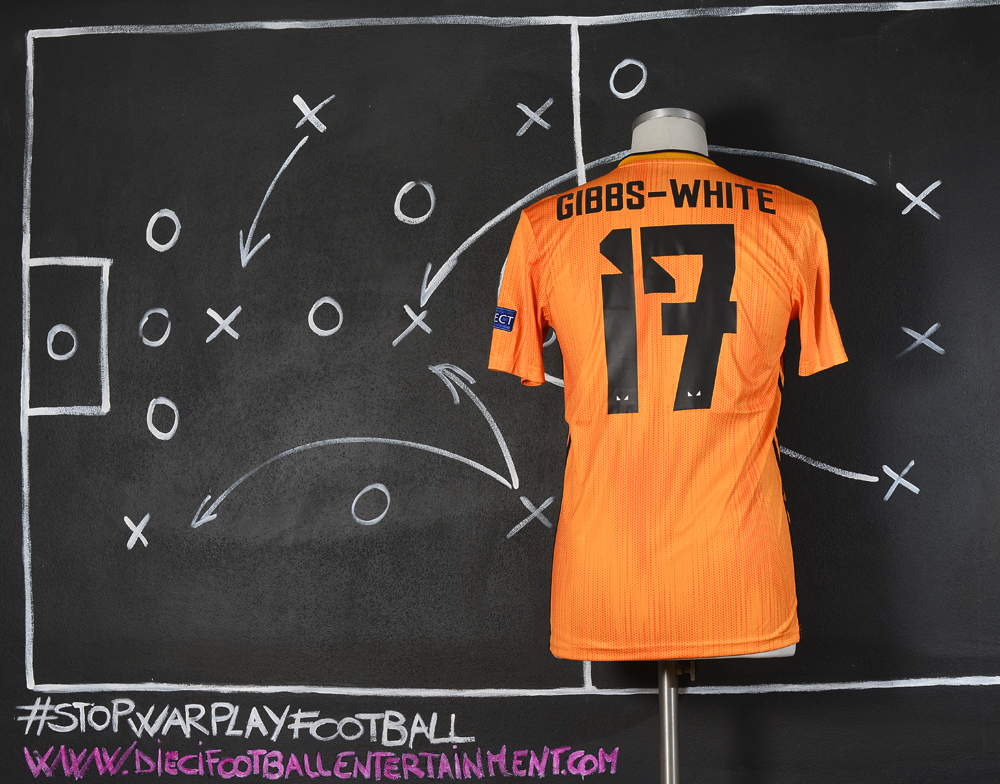 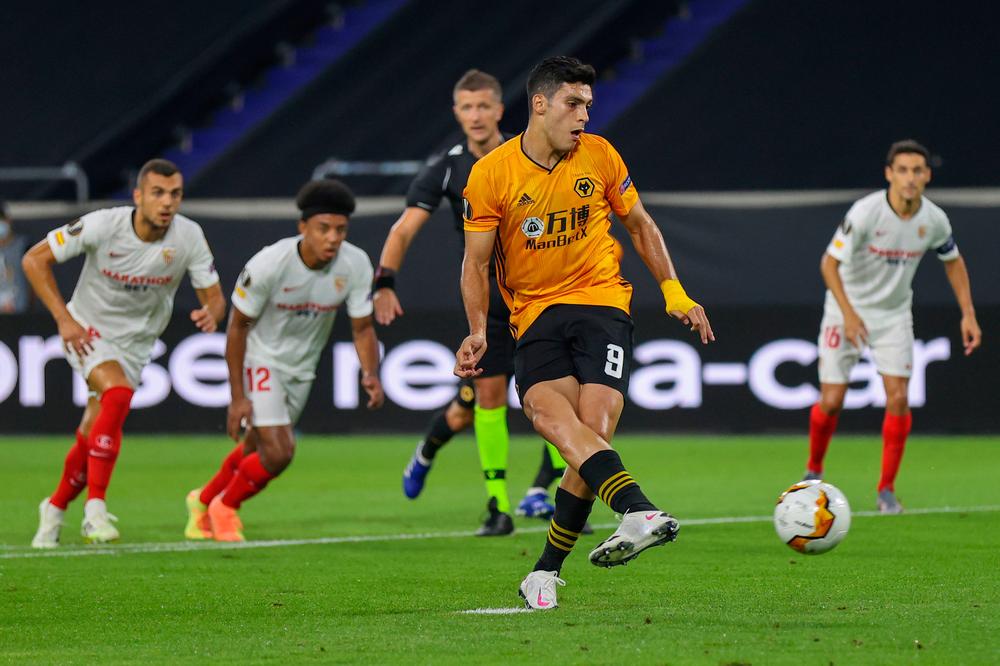 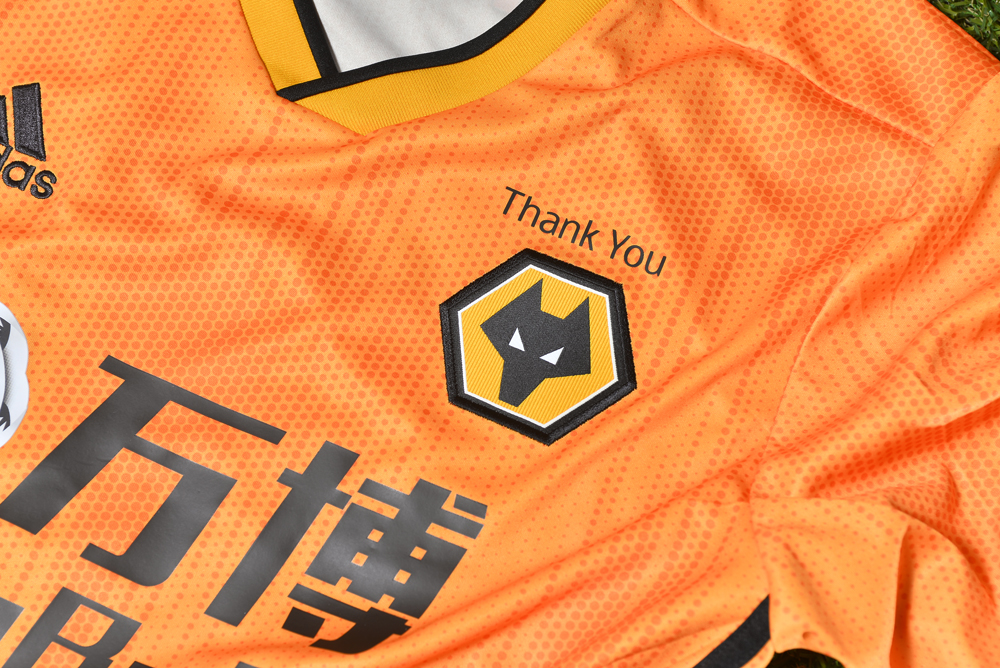 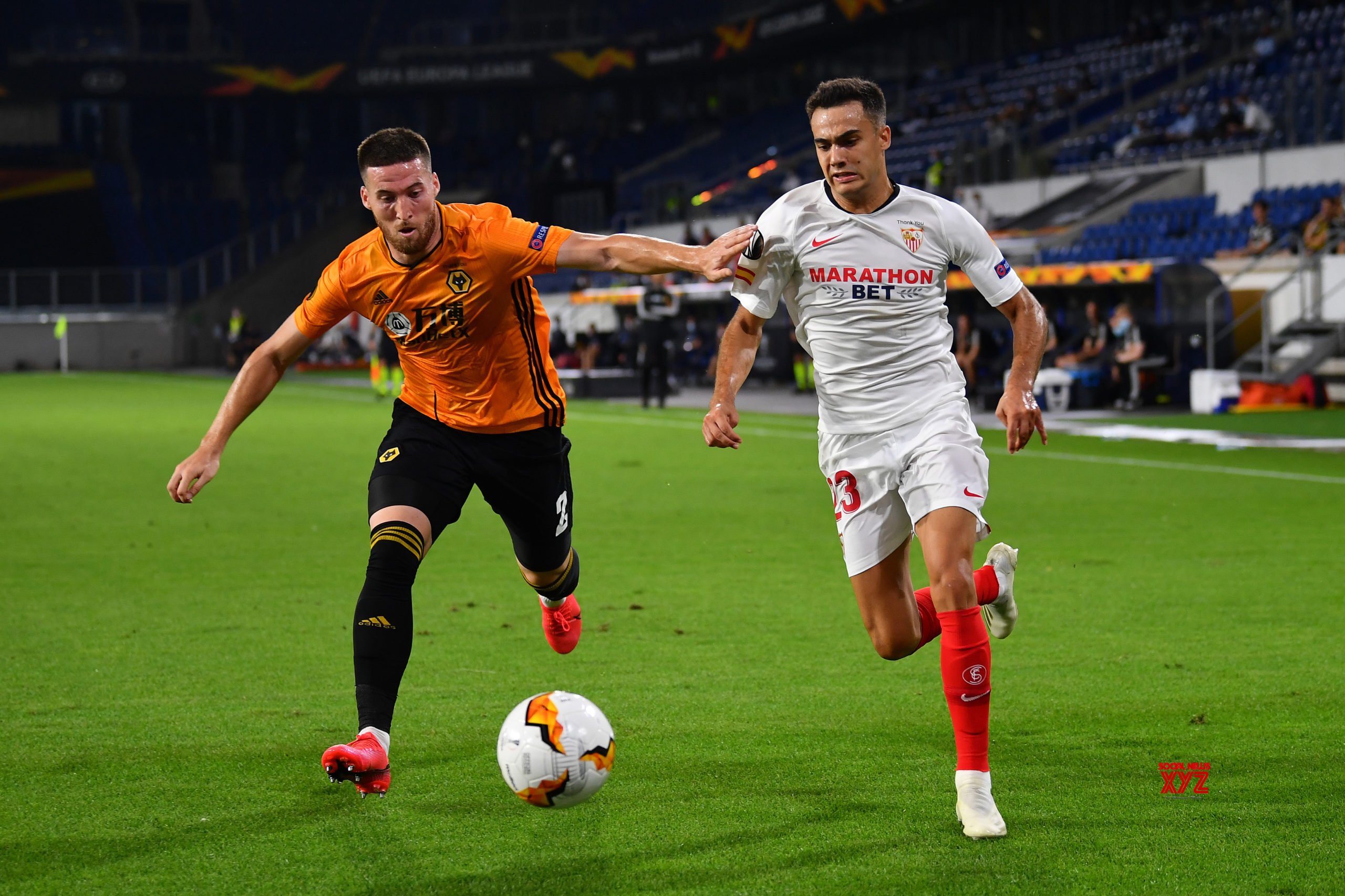 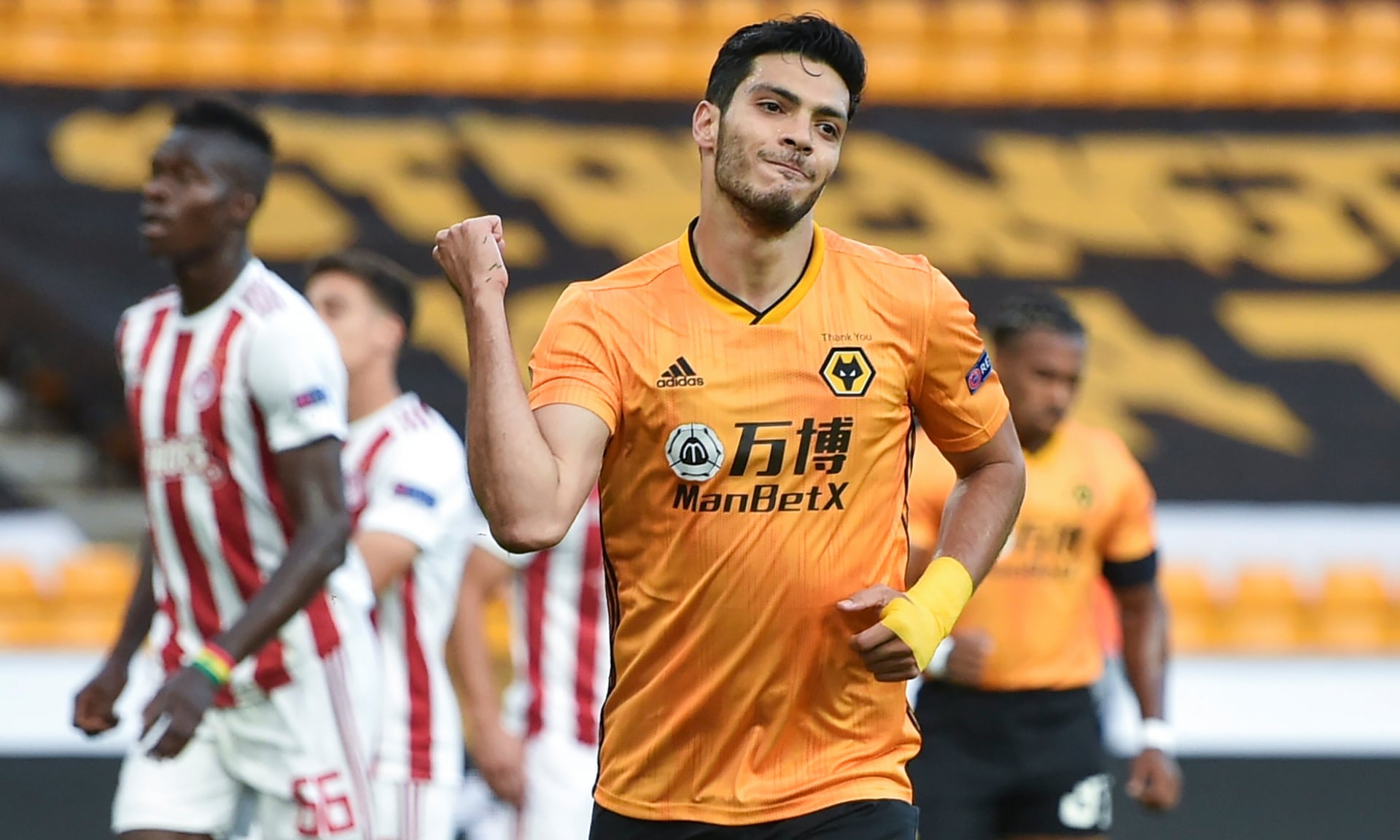 Grosso Grosso2020-10-15T10:11:12+00:00
Page load link
This site uses cookie technology, including third parties' ones. If you want to know more click here. If you access any element of this site outside this banner, you consent to the use of cookies. Ok
Go to Top