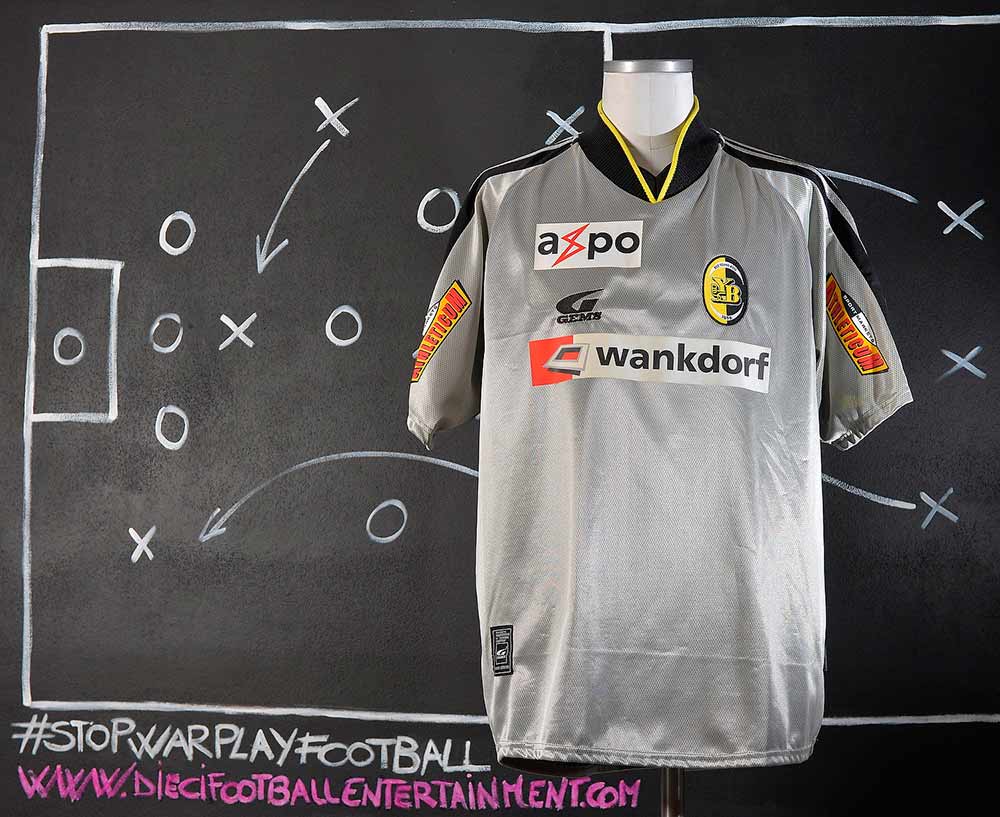 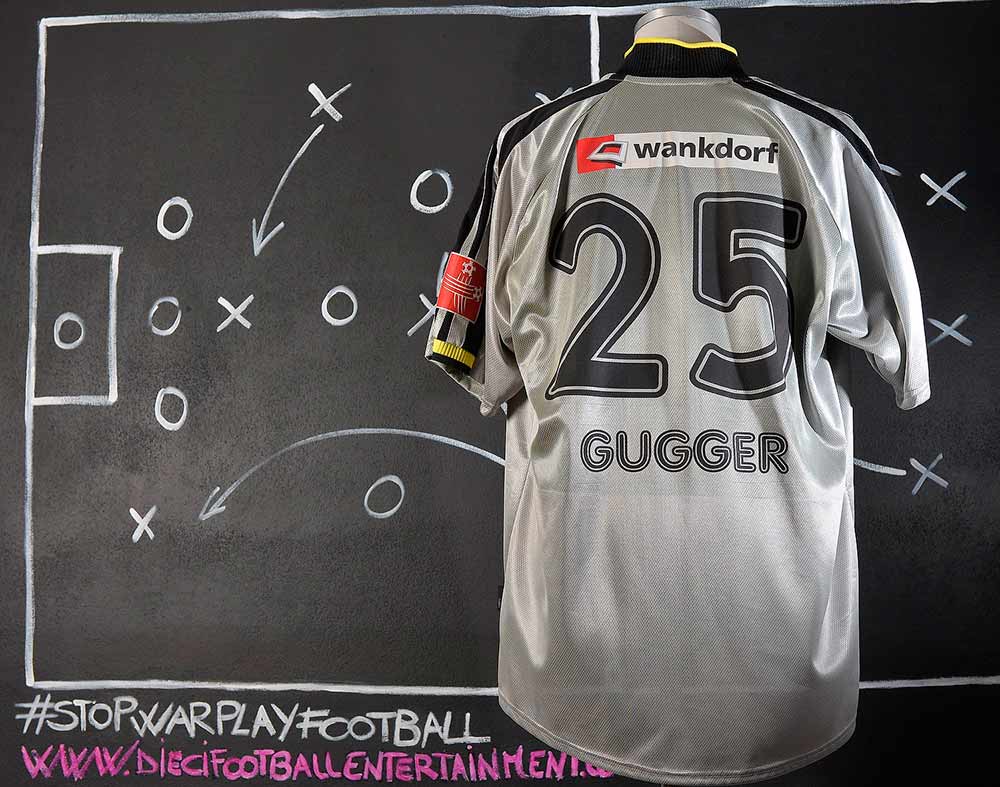 New enthusiasm developed in Bern, and the attendance figures rose significantly. The first game of the 2001–02 season was the final game in old Wankdorf stadium. YB drew FC Lugano 1–1 before 22,200 spectators, and the last goal for the Bernese in the old Wankdorf was tallied by Reto Burri. Young Boys played at the Neufeldstadion at the north end of town until the new, multi-functional Stade de Suisse Wankdorf Bern was opened in 2005.In the autumn of 2001, with a 1–3 home defeat against Grasshoppers, a series of 25 home games without defeat came to an end. However, with a 1–0 victory in the last game against FC St. Gallen on 9 December 2001, Young Boys qualified for the final round for the first time in seven years. The start of the final round was very promising. YB played exciting football and contended for a place in an international competition but ultimately finished in seventh position. The team also reached the semi-finals of the Swiss Cup before falling in a penalty shootout to FC Basel.

Grosso Grosso2017-10-15T10:30:02+00:00
Page load link
This site uses cookie technology, including third parties' ones. If you want to know more click here. If you access any element of this site outside this banner, you consent to the use of cookies. Ok
Go to Top