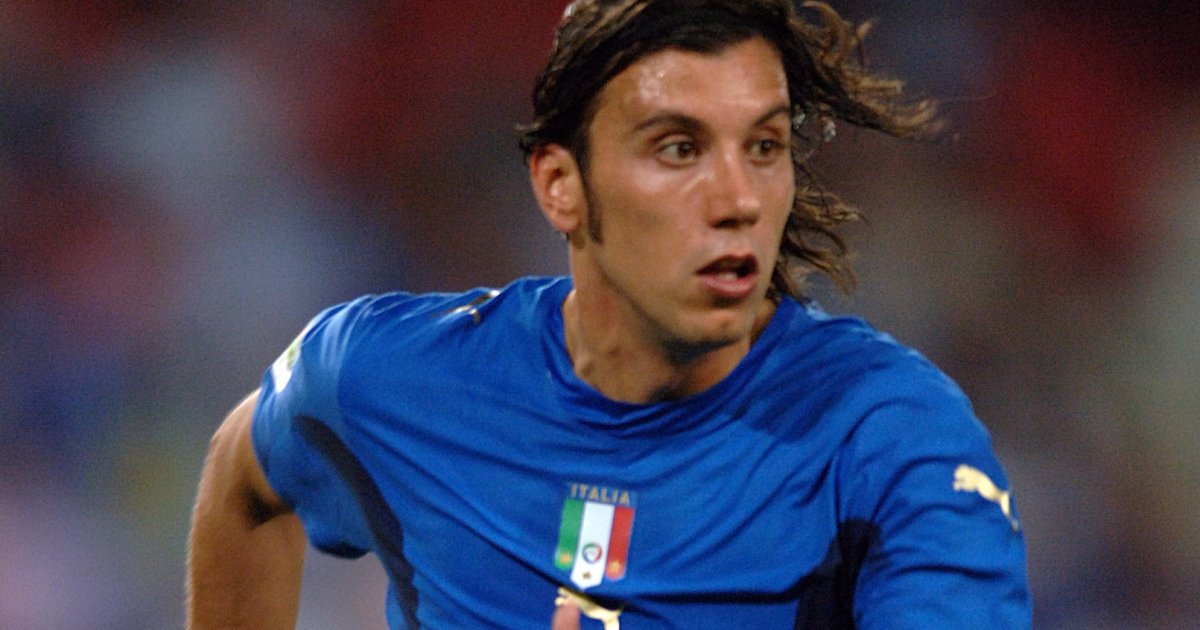 Cristian Zaccardo is an Italianfootballer who is currently a free agent. He mainly plays as a centre back, although he is also capable of playing as a full-back or in midfield. He began his club career with Italian club Bologna in 2000, and remained with the club until 2004, aside from a loan spell with Spezia. He subsequently moved to Palermo, where he came to prominence during his four seasons at the club. In 2008, he moved to German club VfL Wolfsburg for a season, where he won the 2008–09 Bundesliga title. He returned to Italy the following season, joining Parma, and in 2013 he moved to Milan, before joining Carpi in 2015; he spent the 2016–17 season on loan with Vicenza in Serie B. At international level, he represented the Italy national football team on 17 occasions between 2004 and 2007, scoring a goal; he was a member of the Italian side that won the 2006 FIFA World Cup. 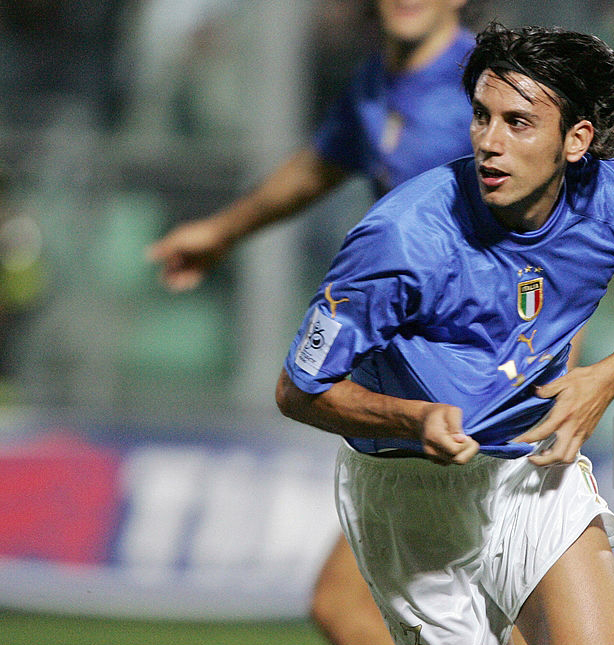 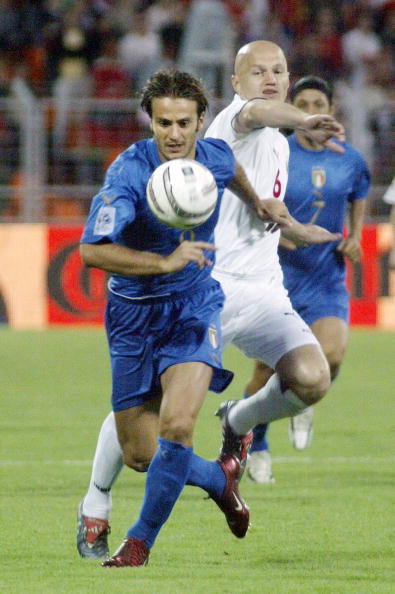 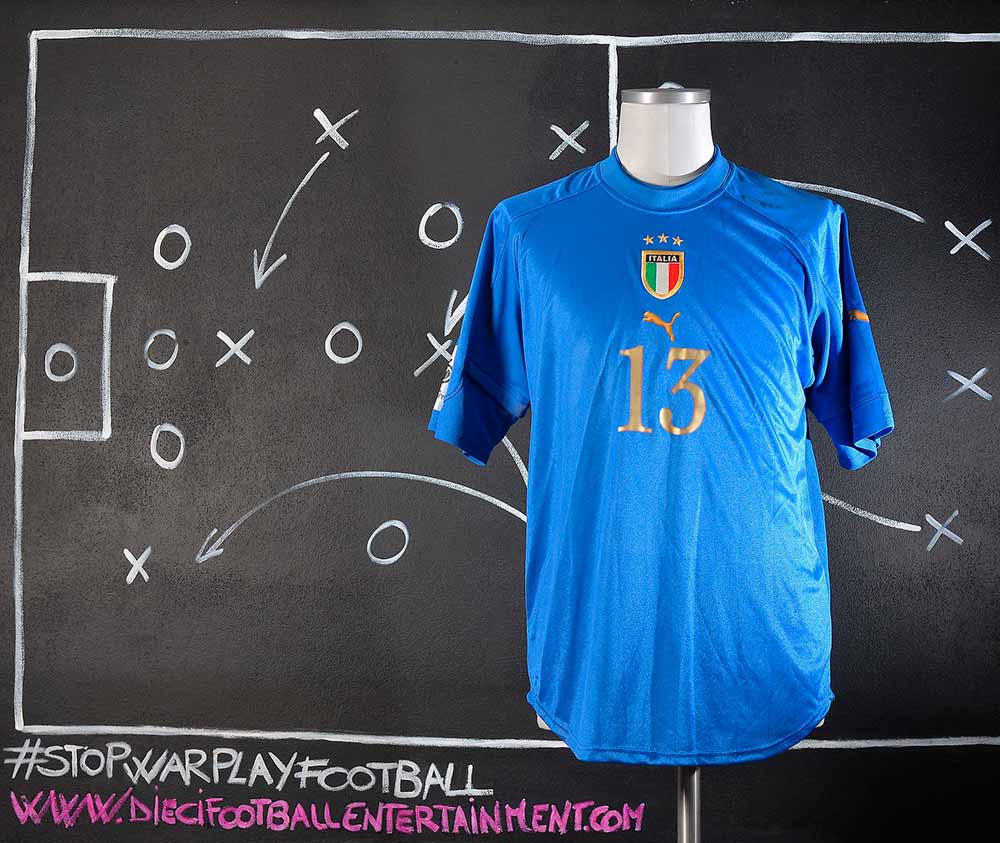 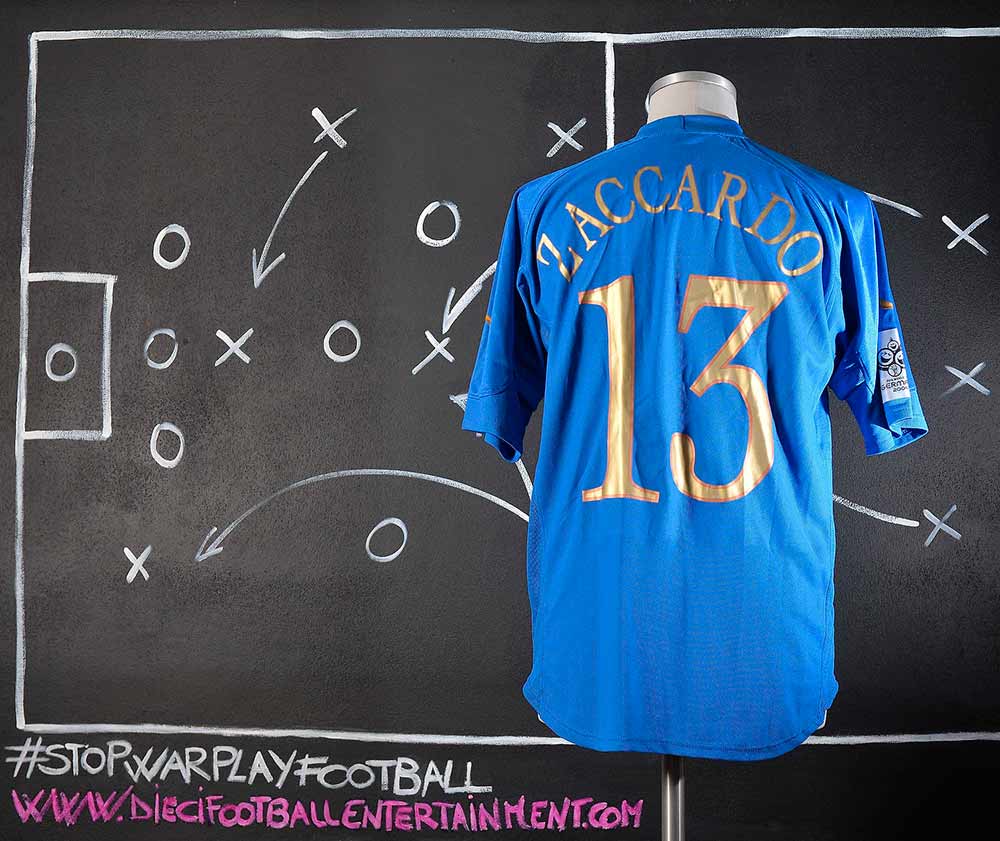 Zaccardo represented the Italy under-16 squad (equivalent to the current under-17 team) at the age of 15, also taking part in the 1998 UEFA European Under-16 Championship held in Scotland. During the tournament, he scored the decisive goal in the semi-final which allowed Italy to progress to the final of the tournament, where they were defeated by the Republic of Ireland. In 2001, he was a member of the Italian under-23 team that won a silver medal at the Mediterranean Games held in Tunis. Zaccardo has also represented Italy at under-21 level, winning the 2004 UEFA European Under-21 Championship under manager Claudio Gentile. Zaccardo made his senior international debut for Italy under Marcello Lippi on 17 November 2004 in Italy’s 1–0 home friendly victory over Finland. He began to be deployed with more frequency, and on 8 October 2005, he scored his first international goal in a 1–0 home win over Slovenia in Palermo in a 2006 FIFA World Cup qualifying match; the victory allowed Italy to qualify for the upcoming 2006 FIFA World Cup in Germany. Zaccardo was included in Italy’s 23-man roster for the tournament, and made three appearances in the final competition. He started the first two matches of the group stage, helping Italy keep a clean sheet in their opening 2–0 win over Ghana on 12 June, but he scored an unfortunate own goal off an attempted clearance following a free-kick in the azzurri’s second match on 17 June, which ended in a 1–1 draw against the United States; this was one of only two goals Italy conceded throughout the tournament. He made one more appearance, his third during the tournament, coming on as a substitute in Italy’s 3–0 win over Ukraine in the quarter-finals on 30 June, as Italy went on to win the 2006 World Cup. Due to his mistake during the World Cup, he was often overlooked by the national team since the tournament’s conclusion, and only made two more appearances under Roberto Donadoni. He made his final appearance for Italy in a 2–0 friendly win over South Africa on 17 October 2007. In total, Zaccardo made 17 appearances for Italy between 2004 and 2007, scoring 1 goal.

A quick, tactically versatile, and hard-working right-footed footballer, in his prime, Zaccardo was known in particular for his stamina, and positional sense as a footballer, as well as his intelligence and versatility, which enabled him to play in several positions in defence and midfield along the right flank throughout his career, despite not being the most accurate crosser of the ball. Although he was primarily a right-sided full-back, he was also capable of playing as a wing-back, or in midfield, as a winger, or even as a central or defensive midfielder, a role in which he was also capable of starting attacking plays after winning back possession; during his time at Parma, his manager, Francesco Guidolin, described him as a “centromediano metodista”, due to his unique playing style in this position, which essentially also saw him act both as a ball-winner and as a deep-lying playmaker in midfield. As he has lost his pace with age in his later career, he has usually been deployed as a centre-back, in both a three or four-man defence, due to his anticipation and ability in the air. 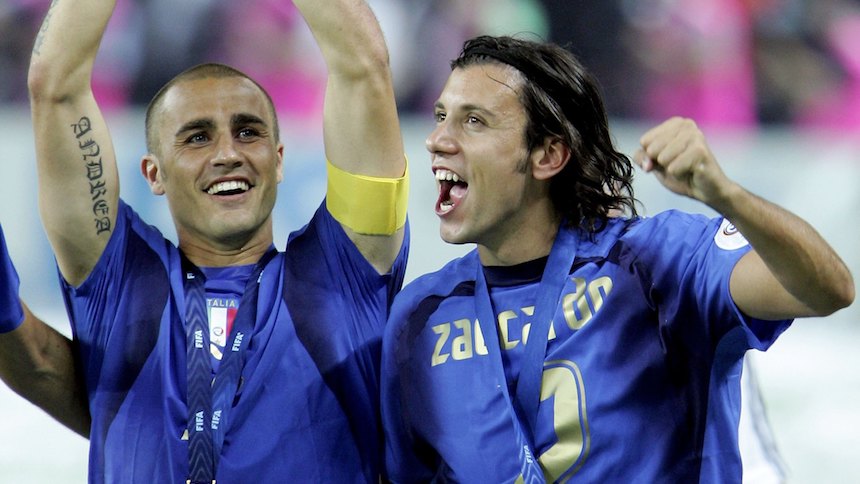 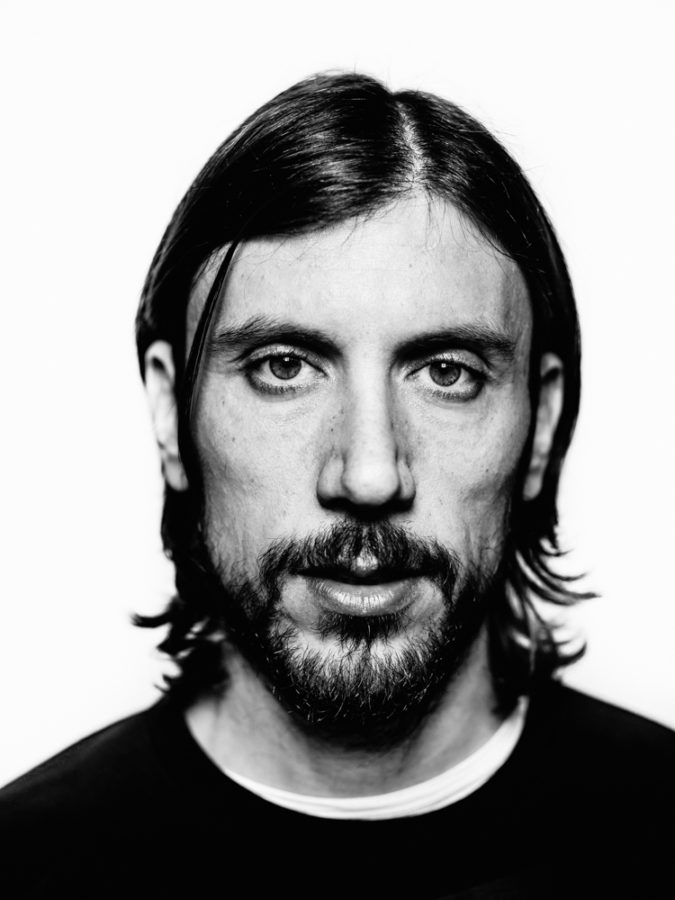 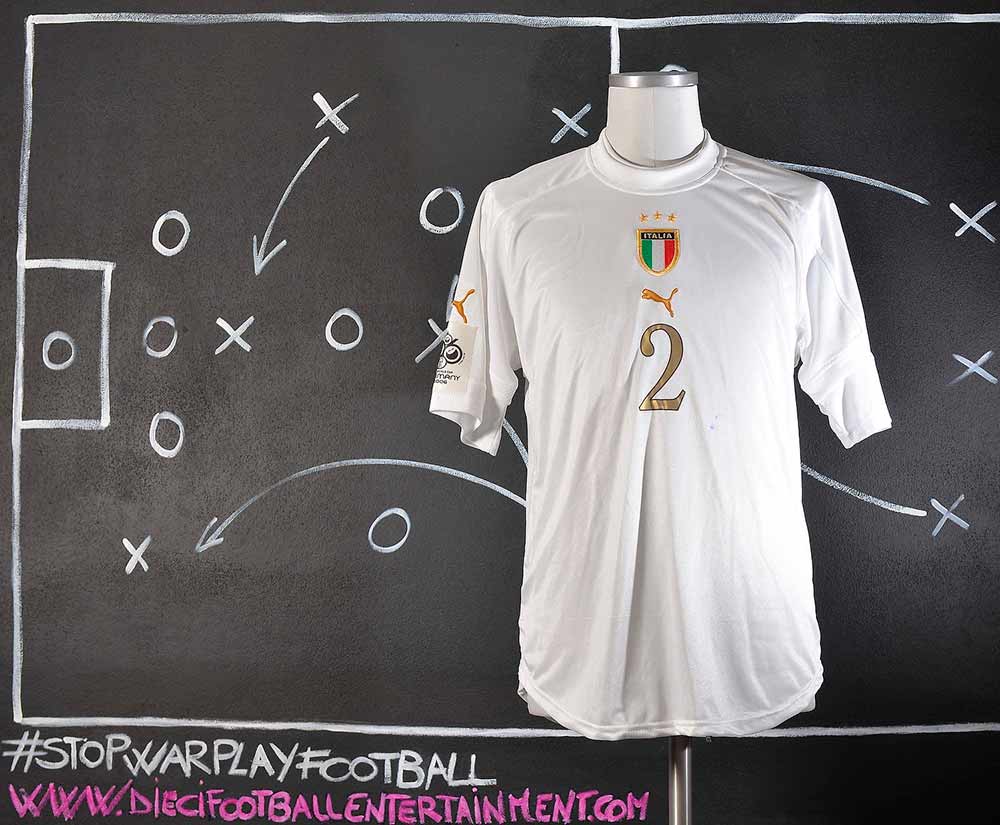 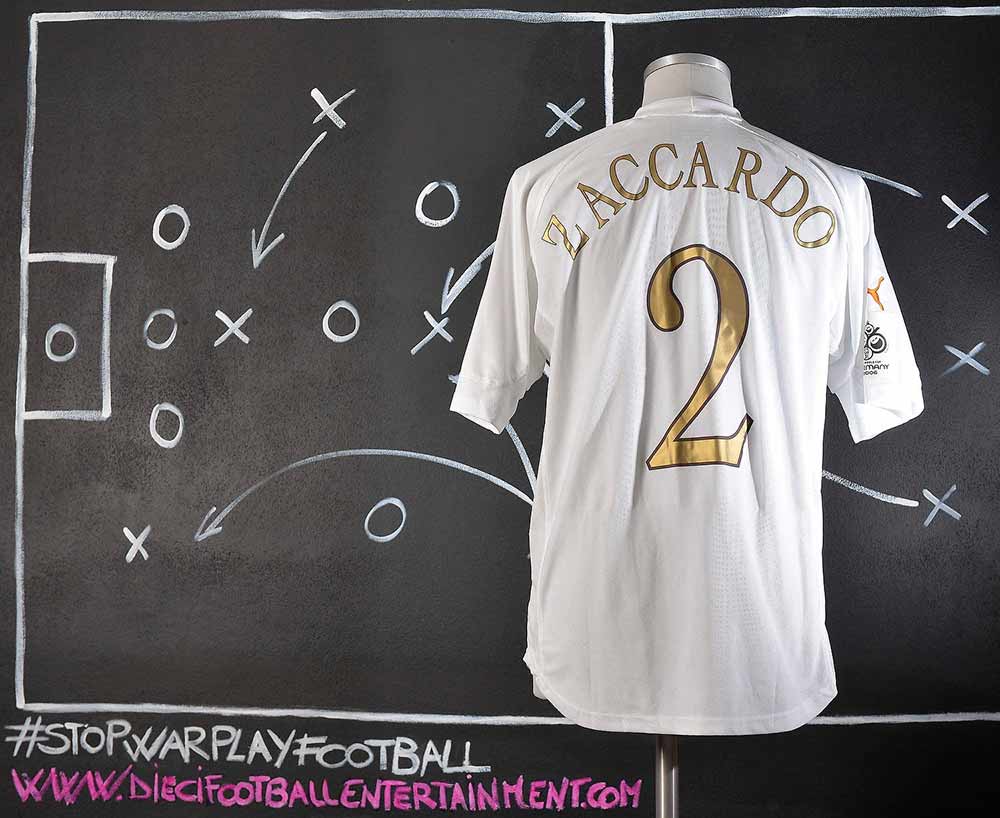 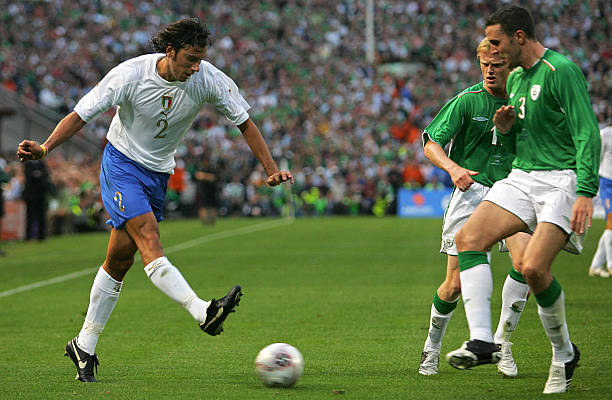 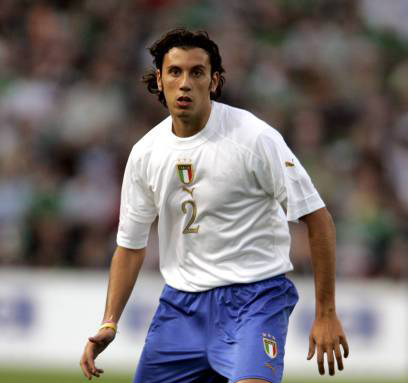 On 31 August 2016 Zaccardo was signed by fellow Serie B club Vicenza Calcio on loan with an obligation to buy. According to La Gazzetta dello Sport, he signed a two-year contract. He wore the number 9 shirt for the team. On 13 July 2017, he announced that he had cancelled his contract with the club, becoming a free agent. In October, he was signed by Maltese Premier League side Hamrun Spartans after he post his professional profile on Linkedin looking for a team. 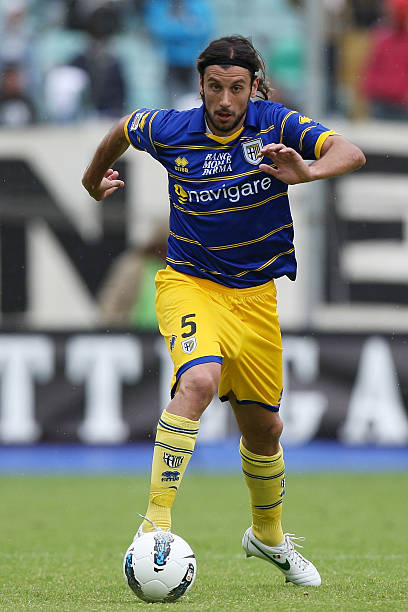 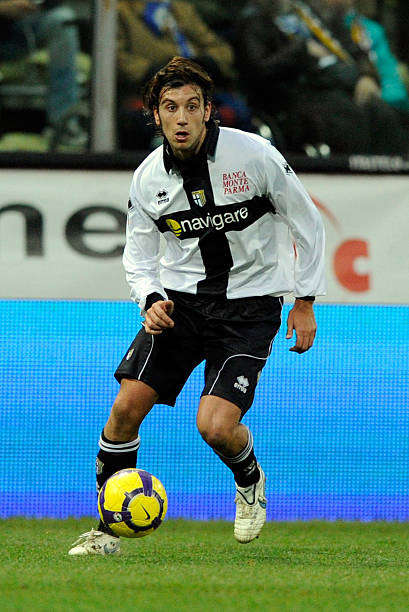 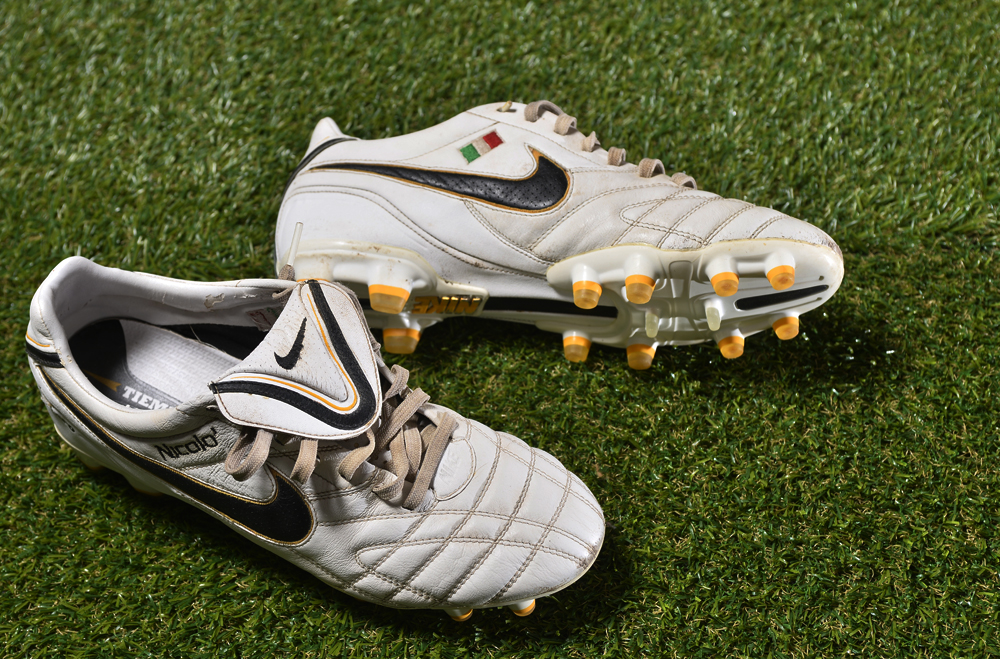 After a season spent in Germany at VfL Wolfsburg, in which he helped the club to its first ever Bundesliga title, he rejoined Guidolin at Parma (Zaccardo was a Guidolin’s player during his period in Palermo) in August 2009. In his three-and-a-half seasons with the side, Zaccardo appeared in 118 league matches and scored ten goals. On 24 January 2013, Zaccardo was signed by Milan, part of a cashless swap in which Djamel Mesbah moved to Parma. Towards the end of the 2014 summer transfer window, Milan had a deal in place with Parma in which him and Jonathan Biabiany would swap clubs, but the former refused the move. On 1 February 2015, Zaccardo scored his first goal for Milan in a 3–1 home win against Parma. 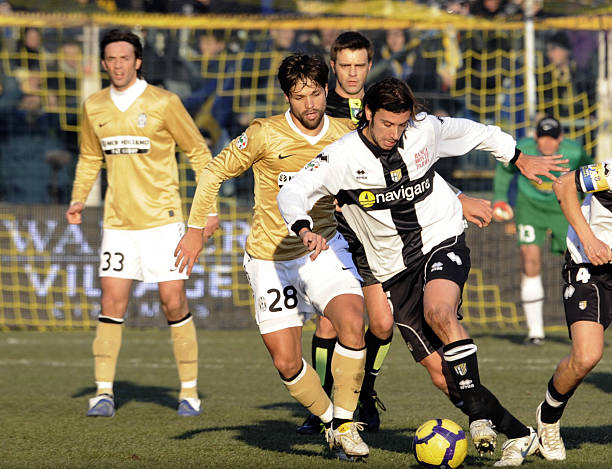 Grosso Grosso2018-11-15T21:59:56+00:00
Page load link
This site uses cookie technology, including third parties' ones. If you want to know more click here. If you access any element of this site outside this banner, you consent to the use of cookies. Ok
Go to Top