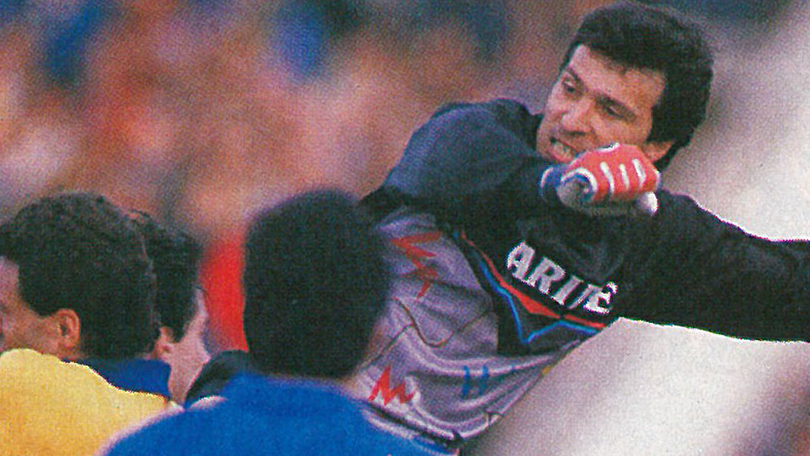 Giuseppe Zinetti is an Italian professional football manager and former player, who played as a goalkeeper. Throughout his club career, Zinetti played for Italian sides Imola (1976–1977), Bologna (1977–1987), Triestina (on loan during the 1983–84 season), Pescara (1987–1990), and Roma (1990–1993), where he usually served as the club’s second goalkeeper behind Giovanni Cervone, before ending his career with Ascoli in Serie B, where he was the club’s second goalkeeper, retiring at the conclusion of the 1993–94 season. 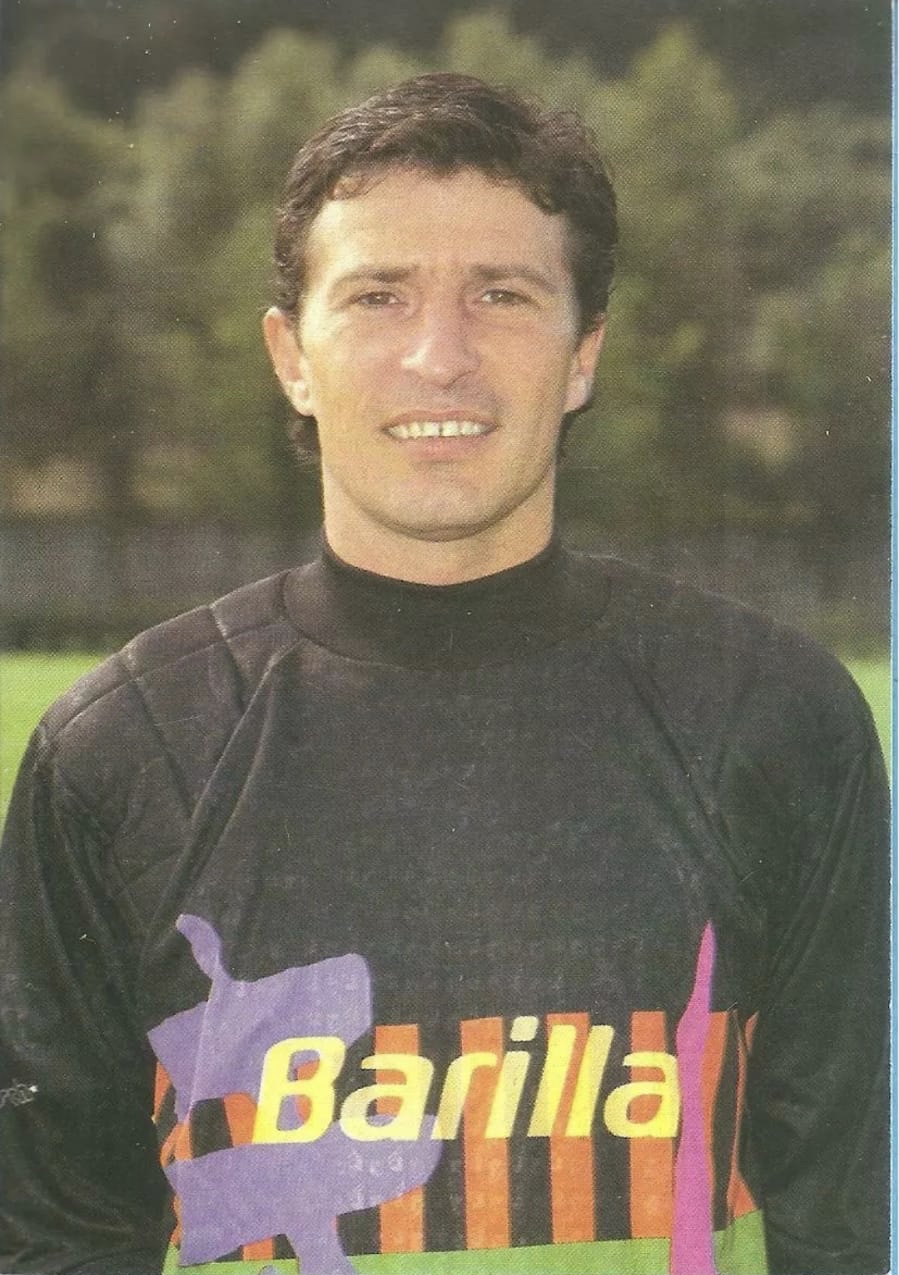 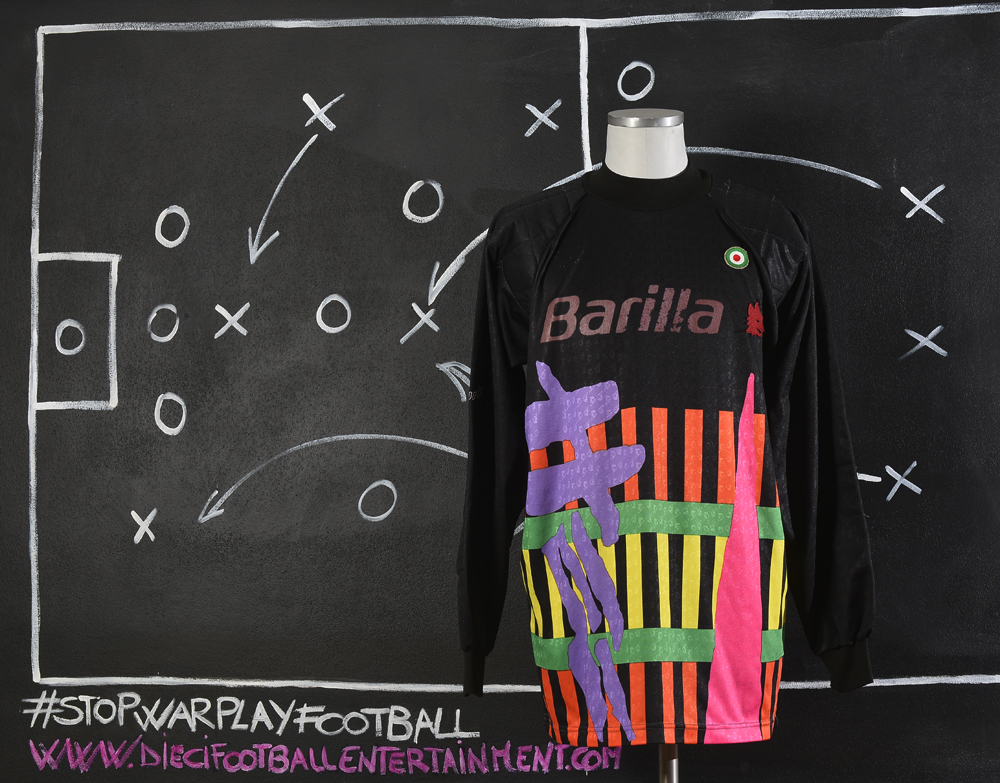 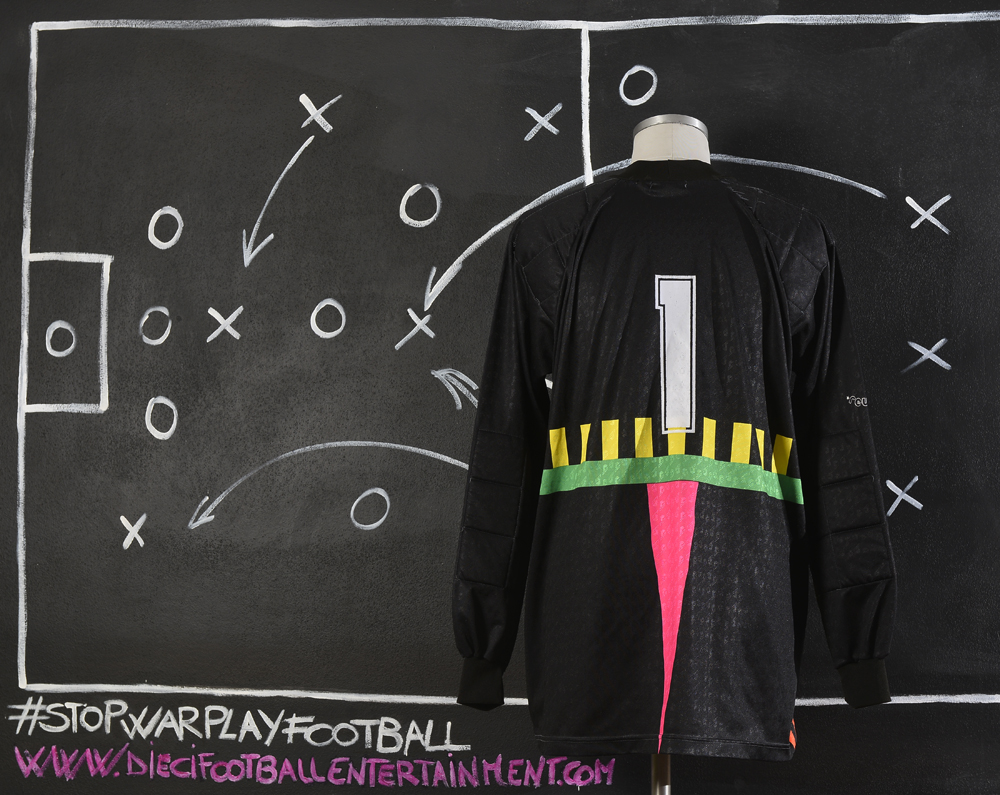 Regarded as one of the best Italian goalkeepers of his generation, Zinetti was an athletic and reliable shot-stopper, who was known for his efficient rather than spectacular playing style, as well as his handling, his speed when rushing off his line, and his ability to come out and claim crosses. Zinetti joined A.S.Roma in 1990 as a second goalkeeper behind Giovanni Cervone; with Roma, he won the Coppa Italia in 1991. He left the team in 1993 to join Ascoli.

Grosso Grosso2019-10-16T13:51:41+00:00
Page load link
This site uses cookie technology, including third parties' ones. If you want to know more click here. If you access any element of this site outside this banner, you consent to the use of cookies. Ok
Go to Top