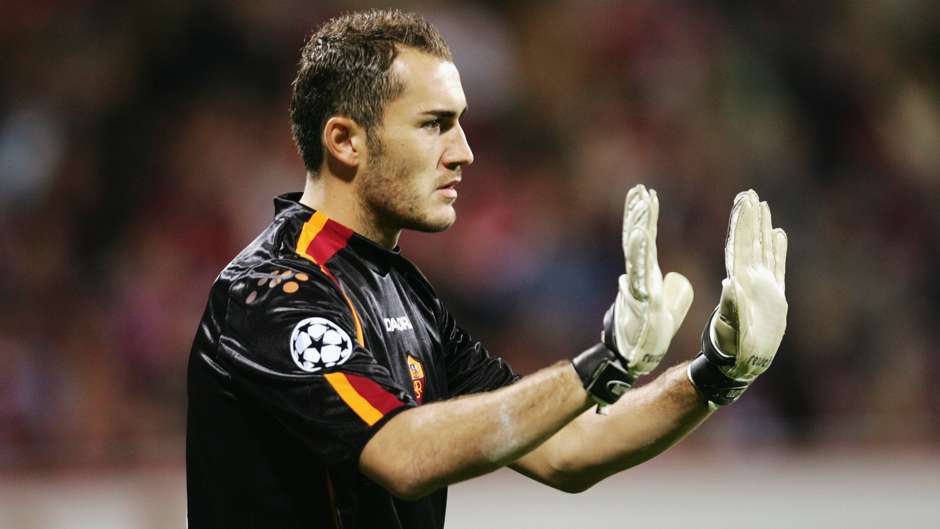 Carlo Zotti is an Italian former football goalkeeper. Zotti started his career at A.S. Roma, but his first-team experience was limited due to the presence of experienced goalkeepers Francesco Antonioli, Ivan Pelizzoli and Cristiano Lupatelli. He also had to compete with other young keepers such as Gianluca Curci. In 2004, he signed a five-year contract with Roma. In 2005, he was loaned to Ascoli Calcio 1898 to seek first team football. Zotti signed for Serie B team AS Cittadella in 2008, which Zotti terminated the contract with Roma by mutual consent, he joined than on 28 January 2009 to AC Bellinzona. He was in the Italy U21 squad that won the 2004 European Under-21 Football Championship, but was an unused sub. 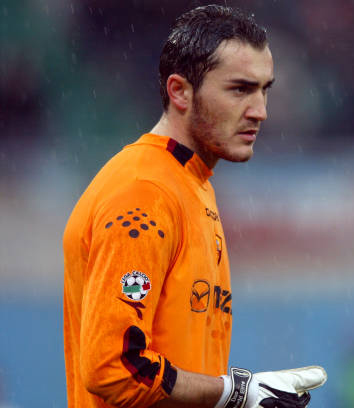 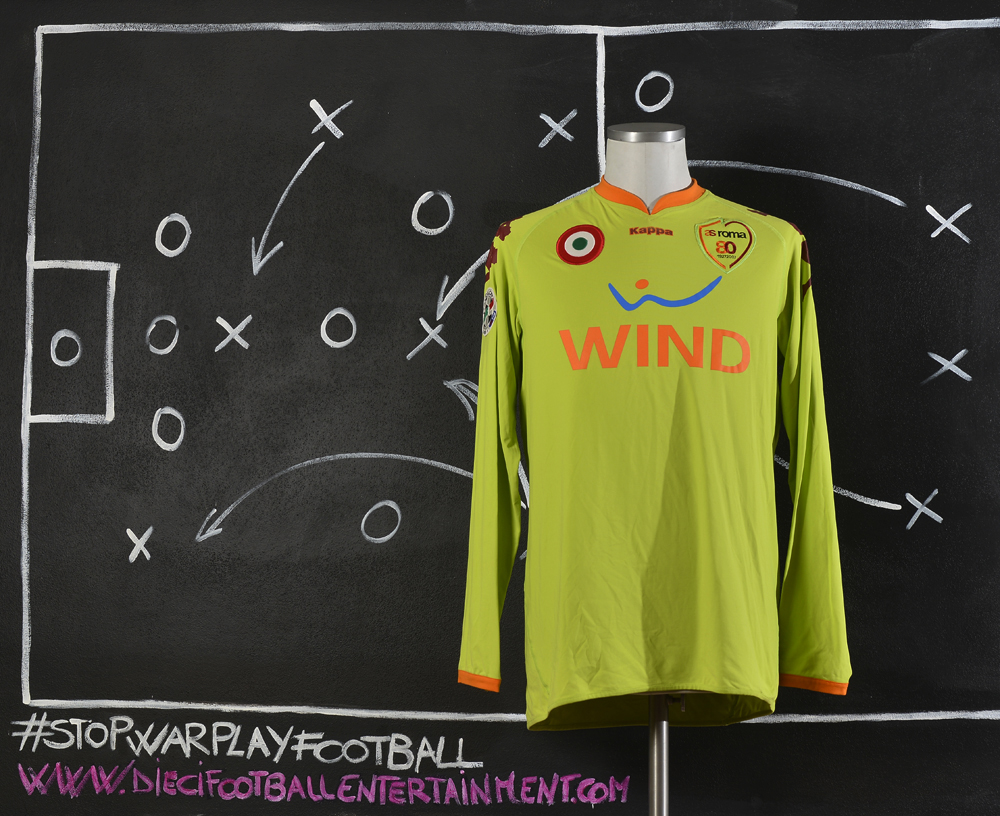 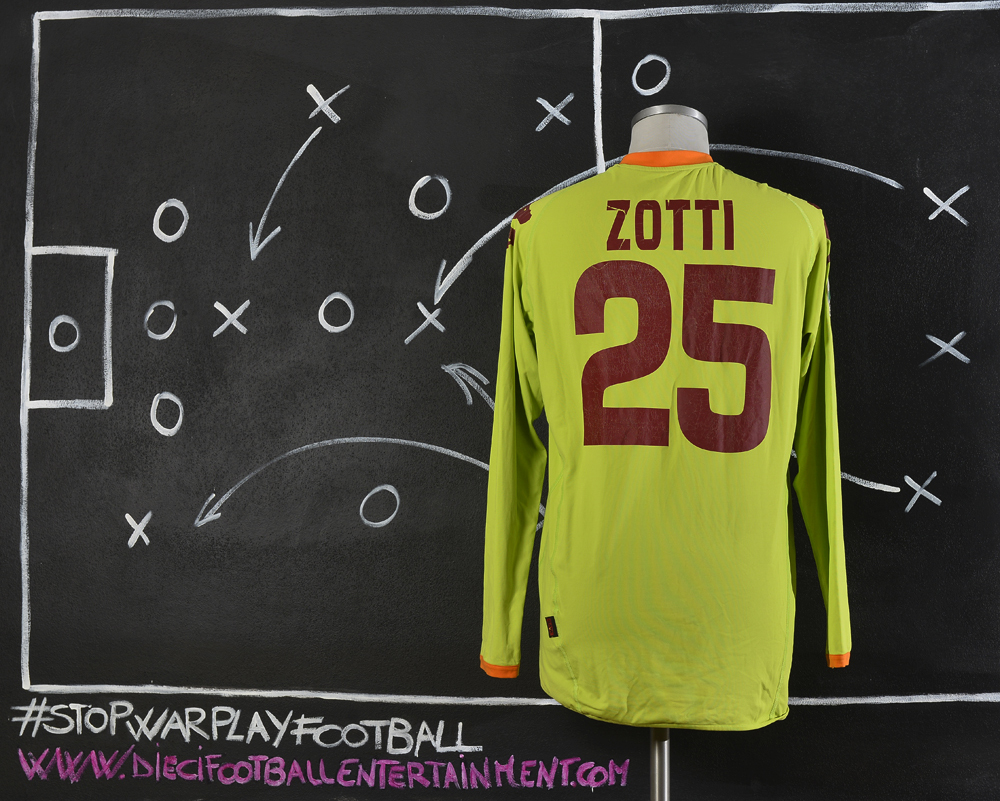 Zotti was back at Roma in the summer of 2006, but because Roma signed Julio Sergio Bertagnoli, Zotti became the 4th choice goalkeeper. Loaning him out proved a difficult task, so Zotti played for the Primavera side in the 2006–07 season. Due to this, he was finally sent on loan to U.C. Sampdoria in January 2007 after he spent the first part of the season at A.S.Roma.

Grosso Grosso2020-01-05T18:50:40+00:00
Page load link
This site uses cookie technology, including third parties' ones. If you want to know more click here. If you access any element of this site outside this banner, you consent to the use of cookies. Ok
Go to Top