Andoni Zubizarreta Urreta is a retired Spanish footballer who played as a goalkeeper. The all-time most capped player for the Spanish national team for several years, he played with individual and team success for Athletic Bilbao and Barcelona (eight years with the latter, he would later work with the club in directorial capacities), appearing in more than 950 official professional matches during his club career. Zubizarreta represented Spain in seven major international tournaments, four World Cups and three European Championships, starting in six of those. 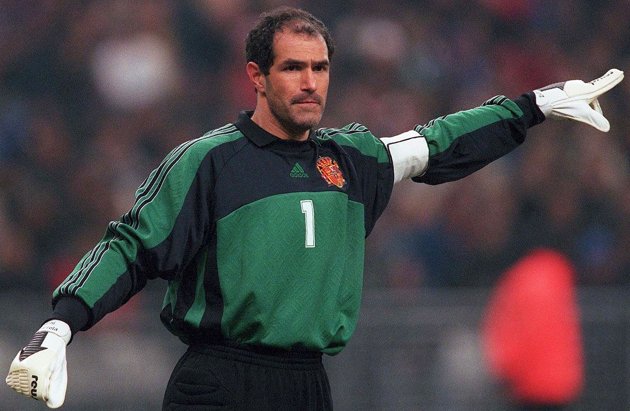 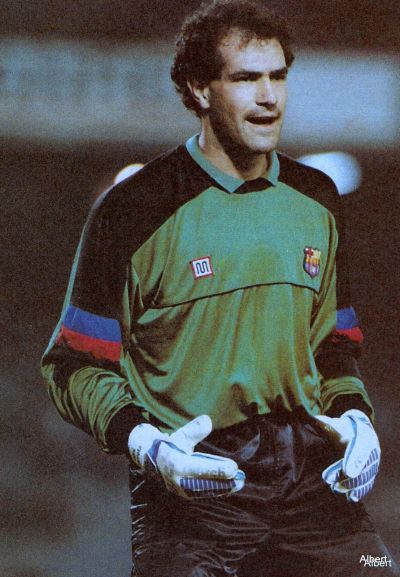 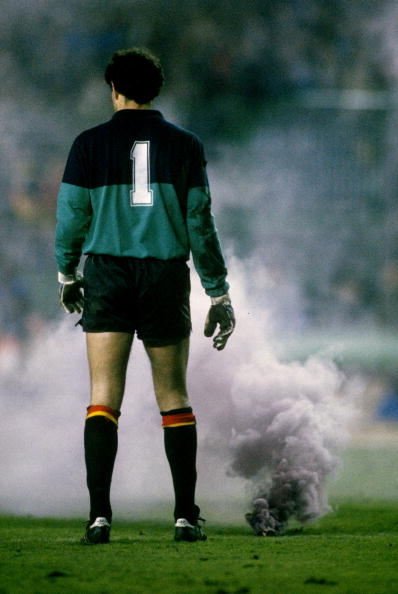 Born in Vitoria-Gasteiz, Álava, Zubizarreta spent his childhood in Aretxabaleta in Gipuzkoa, where he began his football career. After a brief passage at another Basque club, Deportivo Alavés, he joined Athletic Bilbao, where he would spend the following six seasons. Zubizarreta’s debut in La Liga occurred on 19 September 1981 as manager Javier Clemente handed him a start in a 0–2 away loss against Atlético Madrid, one month shy of his 20th birthday. He went on to be an undisputed starter for the remainder of his spell, being an instrumental part in the team’s conquests, most notably the back-to-back national championships. In 1986, Zubi signed with FC Barcelona for a record for a player in the position €1.7 million, quickly removing established Urruti from the starting lineup and rarely missing a match afterwards – for example, only four in the Catalan’s four consecutive league wins combined. He added their first ever European Cup in 1992, a 1–0 win over U.C. Sampdoria. After the 1993–94 UEFA Champions League, where Barça lost 0–4 to A.C. Milan in the final, Zubizarreta was deemed surplus to requirements and finished his career at Valencia CF, still playing at a high level. He retired after the 1997–98 campaign at nearly 37, having played in nearly 1,000 competitive games (622 in the league alone – all-time best – conceding 626 goals). On 2 July 2010, Zubizarreta was named Barcelona’s director of football by incumbent president Sandro Rosell, taking over from former club and national teammate Txiki Begiristain. Over the previous decade, he had served in the same capacity at Athletic Bilbao, while also working as a radio and television commentator. On 5 January 2015, Zubizarreta was sacked as Barcelona director of football by club president Josep Maria Bartomeu. On 27 October 2016, in the same capacity, he signed with Ligue 1 side Olympique de Marseille. 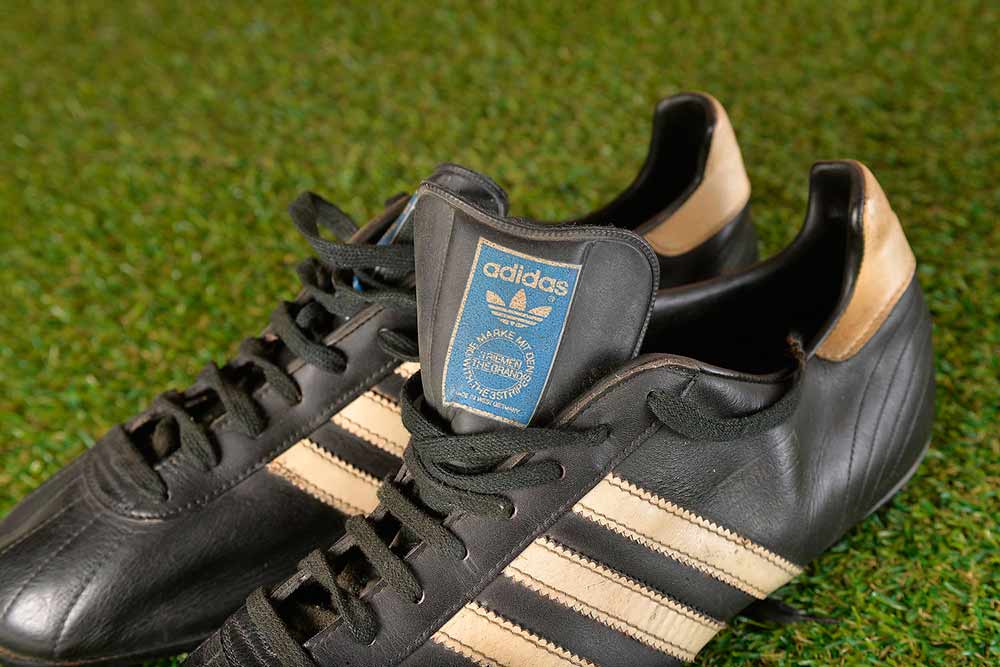 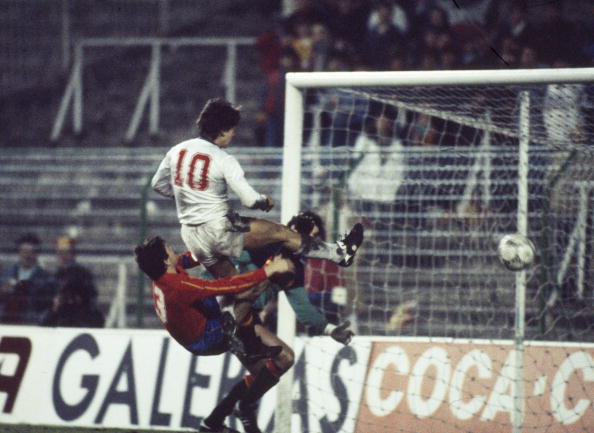 Zubizarreta made his debut for Spain on 23 January 1985, in a 3–1 friendly victory with Finland. He went on to collect a further 125 caps in the following 13 years. Zubizarreta represented the nation in four consecutive FIFA World Cups: 1986, 1990, 1994 and 1998 – his last competition, where he scored an own goal in a 2–3 group stage loss against Nigeria[17]– also appearing, always as a starter, at UEFA Euro 1988 and 1996. He and his deputy Francisco Buyo once held the national team record for the longest unbeaten run in international games, until Iker Casillas and Pepe Reina broke that record in October 2008; he was also surpassed by the former in total of caps on 15 November 2011. 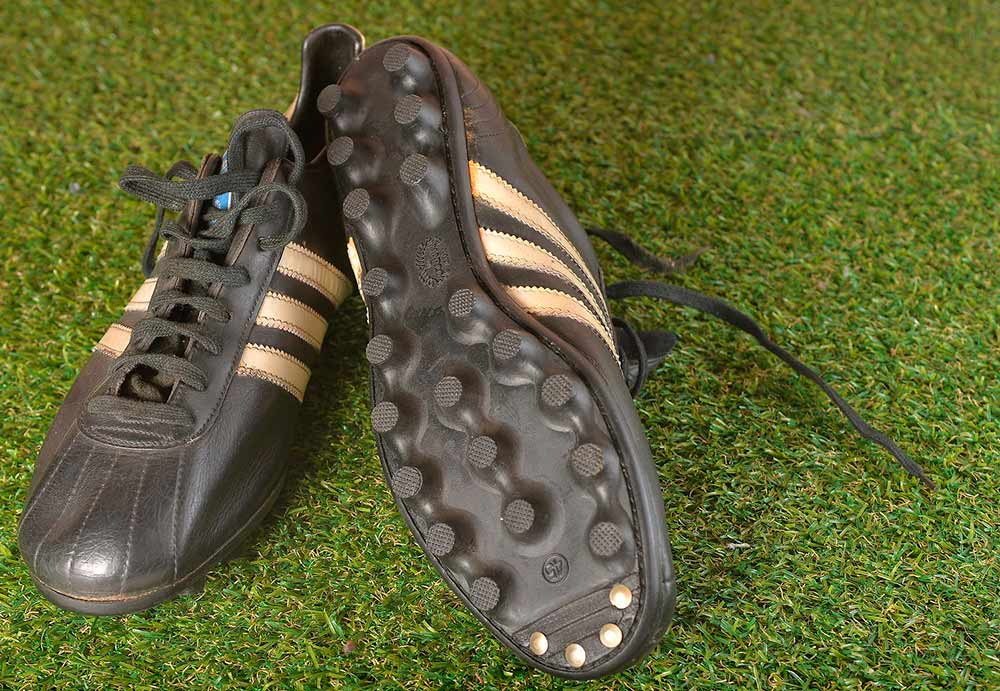 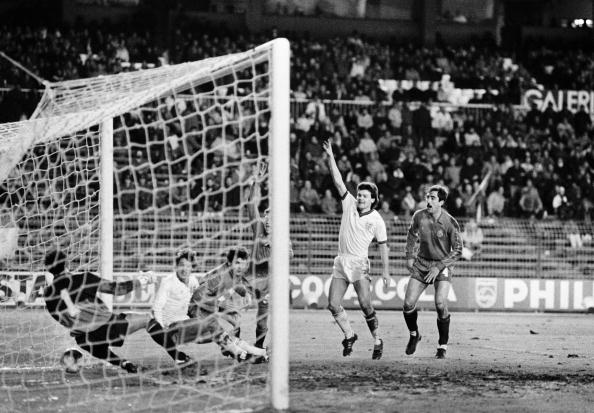 Grosso Grosso2017-09-09T20:35:27+00:00
Page load link
This site uses cookie technology, including third parties' ones. If you want to know more click here. If you access any element of this site outside this banner, you consent to the use of cookies. Ok
Go to Top